According to reports in the Telegraph, Warner received a payment of $1.2m from a company controlled by former Asian Football Confederation president Mohamed Bin Hammam (pictured below) in December 2010. Bin Hammam is a former FIFA official from Qatar who was banned for life after evidence emerged that he had been involved in a bribery scandal with the Caribbean Football Union during a race for the FIFA presidency with everyone's favourite administrator Sepp Blatter. 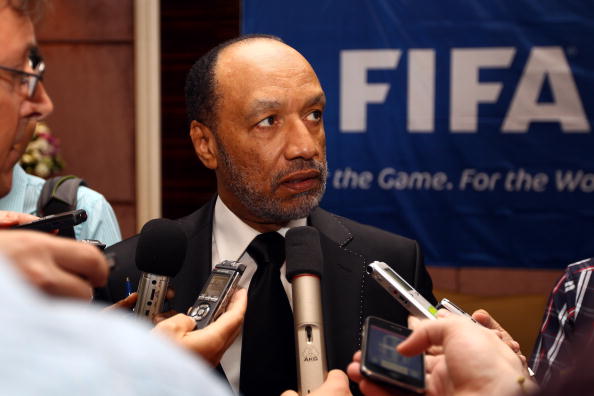 This most recent scandal casts more doubt over the awarding of the World Cup to Qatar, which has been the topic of much discussion since it was announced, and the timing of the payment, allegedly made a fortnight after Fifa's 22-man executive committee voted to award the 2022 tournament to Qatar, makes for a picture that's not too pretty.

Warner resigned from FIFA in 2012 following other allegations of financial wrong doing. Back in 2006 he was accused of selling tickets for an inflated price for the World Cup in Germany and he was also famously investigated by the BBC's Panorama, when he was accused of doing it again for the tournament in South Africa. For their part, the Qatari 2022 Bid Committee have continued to strongly deny any allegations of wrongdoing, and we don't expect to see any change in their position that they were legitimately awarded FIFA's most prestigious prize. 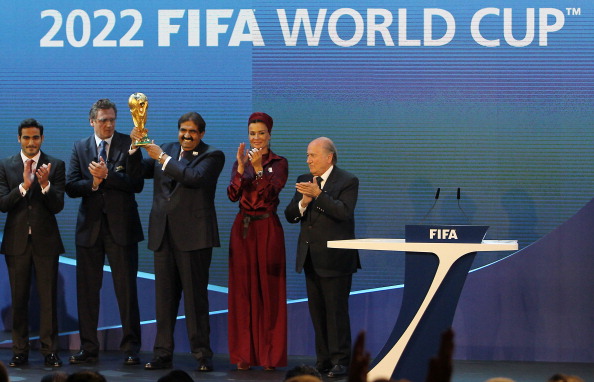 Much of the controversy about the tournament has surrounded Qatar's suitability as a venue, and there have been strong suggestions that the tournament will be moved to the Winter in order to avoid the boiling temperatures in summer, when it regularly reaches well over 40C. If you thought it was tough for the Irish in the Citrus Bowl in Orlando back in 1994, you haven't seen anything yet...

Hat-tip to the Guardian

popular
The JOE Music Quiz: Week 123
The JOE Friday Pub Quiz: Week 314
QUIZ: Step on up and conquer this tricky General Knowledge Quiz
An incredible Western crime drama is among the movies on TV tonight
Micheál Martin confirms he intends to return as Taoiseach
QUIZ: Name the country for each of these non-capital cities
QUIZ: Can you name the Irish county towns from just their vowels?
You may also like
2 weeks ago
Editor-in-chief of Russian newspaper has mysteriously 'suffocated' on business trip
3 weeks ago
Ukraine honours pensioner with medal after claiming he shot down a Russian warplane
3 weeks ago
Vladimir Putin awards murderer with medal "for courage" after he is killed in war
1 month ago
Russia has put Europe one step away from "radiation disaster," says Zelensky
1 month ago
Darya Dugina, daughter of Putin ally, dies in car bomb attack in Russia
1 month ago
Sabina Higgins condemns "illegal" Russian invasion of Ukraine following backlash to letter
Next Page