Enda Conway is a 24-year-old Irish entrepeneur who has his own social media consultancy company. We had a chat with him about business, life and asked him for advice for any budding entrepeneurs out there.

JOE: So Enda tell us, what is Ikona all about?

Enda: Ikona Media is a social media consultancy agency which is also developing a powerful new analytics engine that will empower businesses with real business intelligence about how their brands are performing on Social Media in real time.

We collect live streams of data from Facebook, Twitter, Google, Blogs, News articles and many other channels, processing it all in our cloud-based engine and converting this data into valuable and simple to digest business intelligence. 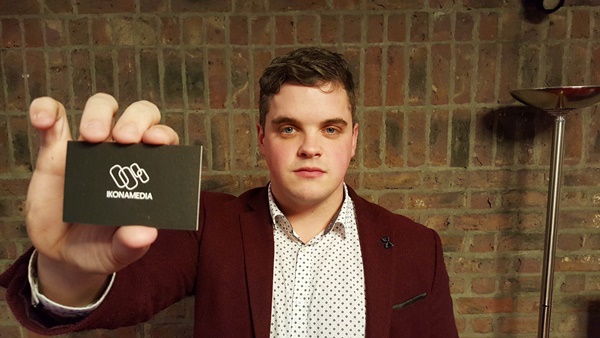 JOE: How did the business start and what inspired you to go on your own?

Enda: The consultancy side of the business has really being going for years, as a hobby and a way of funding my university degree and Masters. When I had finished my Masters last year, I had the chance to go to New York or to turn my hobby into a proper business.

Later, I met with Paul McCarthy-Brain from IMP Ventures, he's just a really smart guy who builds complex systems that solve very hard problems, so we started talking about constructing tools that add real value to the Social Media channel and constructing the new analytics engine for Ikona. 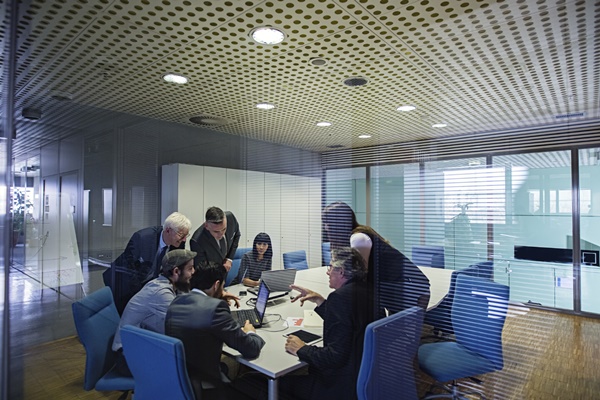 JOE: You’re one of the rare and brave breed of young Irish entrepreneurs, do you think more Irish people should go out there on their own or is it a case-by-case basis?

Enda: It's definitely a case-by-case basis.  It's down to the person, their attitude to risk and their own circumstances.  I'd like to think though that anyone who goes out there on their own is well supported to do so.

It's hard work, can be stressful at times but on the flip side it can be ultimately rewarding and enormous fun. I certainly wouldn't change a thing and if you've got the idea and the desire to expend the effort then you should jump at it. Better to fail and have tried than to wonder 'what if?'...

JOE: What advice would you give to someone thinking of starting out on their own?

Enda: At the risk of sound-biting an enormous cliche - don't listen to anyone who says it can't be done. It can be done and you're the one to do it. No one will do it for you. It's hard work but you're in control.

JOE: You have a blank cheque for a celebrity endorsement – who do you sign up and why?

Enda: Bieber, love him or hate him and a lot of people really, really hate him, he is a global superstar with a vast fan base who buy stuff, lots of stuff. So taking my own musical preferences aside, I'm a huge fan! Does that make me a Belieber?! 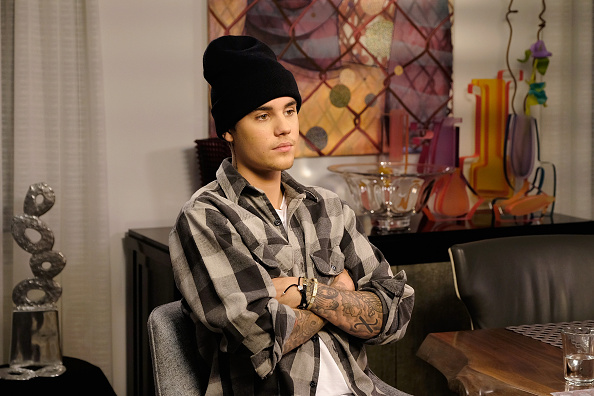 JOE: Who, in your opinion, is the greatest businessperson of all time and why?

Enda: We come from a country with some of the smartest operators on earth, such as Dermot Desmond and Denis O'Brien. However, to me, Michael O'Leary has to stand out.

To grow a small Irish business such as Ryanair into a world leader, against the odds and against some well-funded and aggressive competitors, will go down as one of the greatest achievements by any Irish businessperson to date.  He's no nonsense and gets huge results and I don't think we've seen the end it. 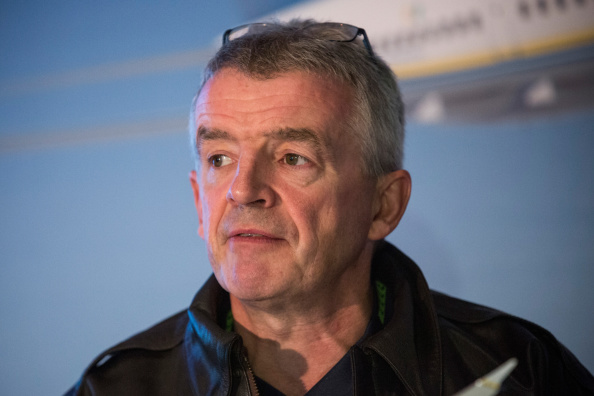 JOE: I imagine the social media sector is quite a crowded market, but just how competitive is it? Do you guys try to be different or attempt to stay on-trend?

We're creating new technology that delivers real value for the brands and combining this with traditional Social Media agency skills.

Staying on trend will only get you so far, this industry is changing at a rapid pace, so either you set the agenda or you follow. We're trying the former.

JOE: What existing business impresses you most and why?

Enda: There are a couple - Apple and Stripe. Apple because they take the standard and make it desirable, they are in effect the world's largest marketing company and the richest. We all somewhere own an Apple device and if we don't then we want one.

Stripe are a great Irish success story. The Collison brothers from Limerick created a payment processor that is now used all over the world and is successful because of the great technology they employ. Simplicity is their success and this applies to both companies.

JOE: What does the future have in store for Ikona?

Enda: Getting our tools and services in the hands of multi-national corporations and we've made a dent into this already. Coming up, we've a very large name beta testing our tech and we're really excited to see this part of the business expand.

The industry is relatively new and will look dramatically different in a few years, we're building a sustainable business where our skills and tools will drive our growth.

JOE: How has business been? Is there a certain demographic you find really take to Ikona?

Enda: It's been great, we're swamped with work and have new clients coming onboard all the time.

We've partnered up with business in the food, betting and media industries and we're looking to expand our team as we embed ourselves within new brands.

This is an exciting time for us, we just need more hours in the day and we're working on solving that problem too.

popular
Disney+ has just added 10 big movies to its library
25 years ago, Sylvester Stallone delivered his best performance in a hard-hitting crime drama
The 50 most iconic songs of all time* have been revealed
QUIZ: You'll do well to get 100% in this General Knowledge Quiz
Why Bran Stark is the true villain of Game of Thrones
Gardaí urge public not to share "upsetting" pictures of fatal assault of Paul 'Babs' Connolly in Westmeath
Netflix has just added an incredibly tense 97-minute thriller
You may also like
4 weeks ago
Microsoft could be sizing up to buy Netflix, claims analyst
2 months ago
Irish employment law experts warn employers must find ways for staff to take entitled leave
6 months ago
Half of Irish businesses expected to increase wages for employees this year
8 months ago
Penneys to create 700 jobs over new investment and store
9 months ago
Portugal has made it illegal for your boss to text you after work hours
10 months ago
UK company adopts four-day work week so employees can focus on themselves
Next Page