*Massive shock* as Tim Sherwood is sacked by Spurs

*Not that much of a shock*

In a move which will surprise absolutely nobody, Tim Sherwood has been relieved of his duties as manager of Tottenham Hotspur.

Sherwood, who has been manager for only five months, had a meeting with chairman Daniel Levy and emerged from it with his 18-month contract being terminated. He helped Spurs to qualify for the Europa League ahead of Manchester United, but the Spurs hierarchy want Champions League football and look determined to sack every manager in sight until they get there. 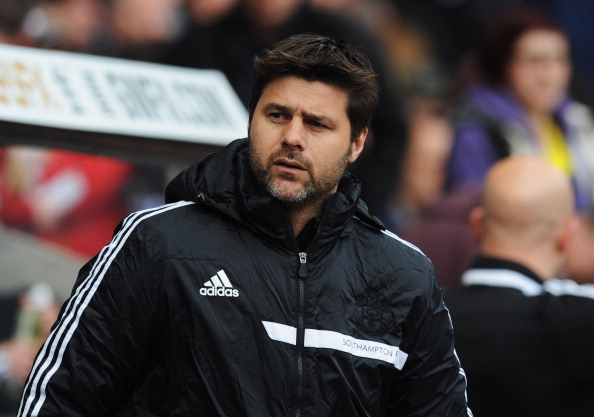 "We agreed an 18-month contract with a break clause at the end of the season and we have now exercised that option," said Spurs chairman Daniel Levy.

The rumour mill is in full swing already with Southampton's Mauricio Pochettino (pic above) being tipped as Spurs' number one target.