Pic: Audrey Roberts from Coronation Street is the Manchester City manager according to today’s Daily Mirror

In fairness, the similarity between herself and actual Man City manager Manuel Pellegrini is uncanny.

We’re sure Manuel Pellegrini has been called a few things, good and bad, after an incredibly topsy-turvy start to the season that has already included four defeats on the road and some spectacular victories on home turf, including a 4-1 victory over Manchester United and the 6-0 rout of Spurs on Sunday.

The Daily Mirror went a little too far today, however, when not only comparing the Chilean with fictional Coronation Street character Audrey Roberts, but going as far as to call Roberts the City manager and to include a picture of her in a piece about Pellegrini’s feelings about statistics, a piece, we should add, that is quite obviously a bit of a piss-take.

The joke here is in relation to the belief of many that there are actual similarities between Pellegrini and the character played by Sue Nicholls, who, of course, will have been very familiar with former City assistant boss David Platt considering that she is, in fact, his grandmother. 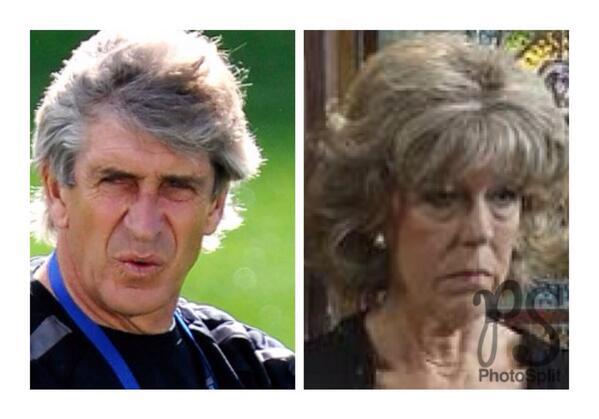 Audrey, of course, isn’t the only member of the Coronation Street cast to have football connections, as her daughter Gail often moonlights as a midfielder for Real Madrid… 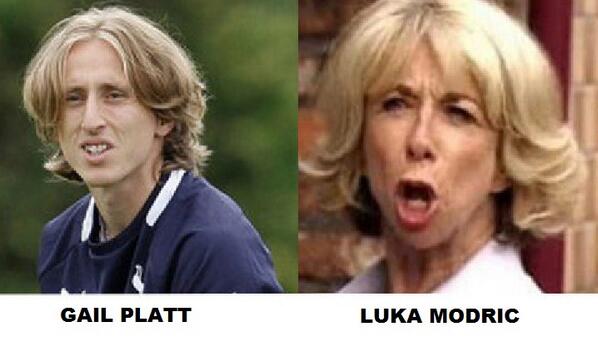 popular
One of the best action movies of recent years is finally available to watch at home
The JOE Movie Quiz: Week 138
Jim Carrey's greatest performance is among the movies on TV tonight
QUIZ: Give this General Knowledge Quiz a whirl
The JOE Friday Pub Quiz: Week 278
QUIZ: Can you name every Batman actor in three minutes?
QUIZ: See if you can ace this General Knowledge Quiz
You may also like
4 months ago
Manchester City's Benjamin Mendy charged with four counts of rape
1 year ago
Everton v Man City tonight postponed due to coronavirus outbreak
2 years ago
Here's how to get tickets to Coca-Cola's last Premier League roadshow
2 years ago
They're making a cartoon show about Manchester City for some reason
2 years ago
QUIZ: How well can you remember the 2018/19 Premier League season?
2 years ago
QUIZ: How good is your memory of the Manchester derby?
Next Page