Richard Dunne in Moscow, eat your heart out…

‘You had one job kitman’ is probably what was being bellowed in the direction of the man in charge of the gear for Columbian side Independiente Santa Fe ahead of away game at Boyacá Chicó last weekend, when it became apparent that he had forgotten the team’s jerseys.

Forced into alternative action at the last minute, the club had to purchase a collection of their own replica jerseys from a shop nearby the stadium and the kitman had to draw the numbers in hilariously crude fashion on the back in order to make the various individual players identifiable during the game. 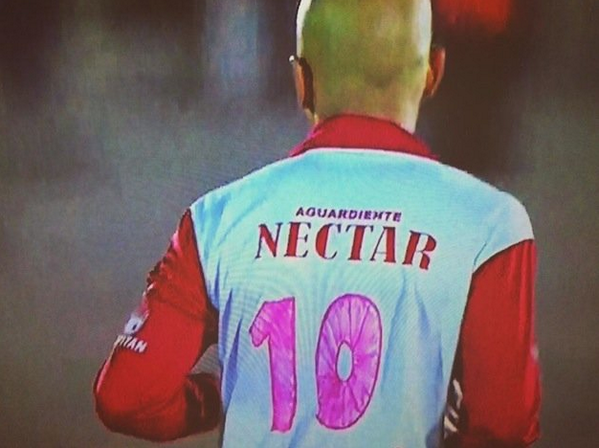 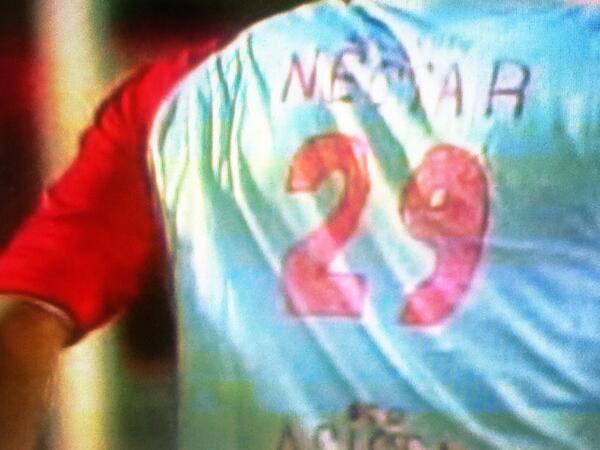 Irish fans, of course, have been here before when Richard Dunne had to play with a number 5 drawn in marker on his shirt for a period during his heroic display against Russia in Moscow, but we can only imagine the hysterical reaction of the fans of both sides when they caught a glimpse of the entire Santa Fe side in their makeshift kits.

At the end of it all, Santa Fe ended up winning 2-0 so perhaps they might keep wearing the new kits as a good luck charm at least until their next defeat, although we very much doubt that they will.

popular
QUIZ: Can you guess the crisps from the pixelated packet?
Netflix has just added 33 very big movies to its library
Six people dead after mass shooting at Fourth of July parade in Illinois
The full list of cancelled flights in and out of Dublin Airport on Monday (so far)
The JOE Movie Quiz: Week 161
QUIZ: It's time for one of our trickiest General Knowledge Quizzes yet
QUIZ: Can you get 100% in JOE's great big halfway through 2022 quiz?
You may also like
3 years ago
PIC: Leaked Liverpool third kit is a lot nicer than their home jersey
7 years ago
Pic: The inspiration for THAT horrific Colombian women's cycling kit
7 years ago
Leinster reveal their brand new European jersey for 2014/15
7 years ago
Pic: Has Ulster Rugby's new away kit been leaked online?
7 years ago
Pic: Stade Francais' new shirts are up to the usual standard
7 years ago
Video: Blackburn Rovers' kit launch video is a massive bag of WTF
Next Page