If you thought that the confirmed new third jersey was the worst Liverpool-related thing you’d see today then you are wrong. Very, very wrong.

Liverpool fans received the depressing confirmation today that their heroes will in fact be wearing the hideous-looking third kit on the rare occasions that their home and away jerseys don’t suffice next season.

The new kit was far from the most hideous thing at Melwood for Liverpool’s first day of pre-season training earlier this week and if you don’t believe us, just check out Raheem Sterling’s new haircut. 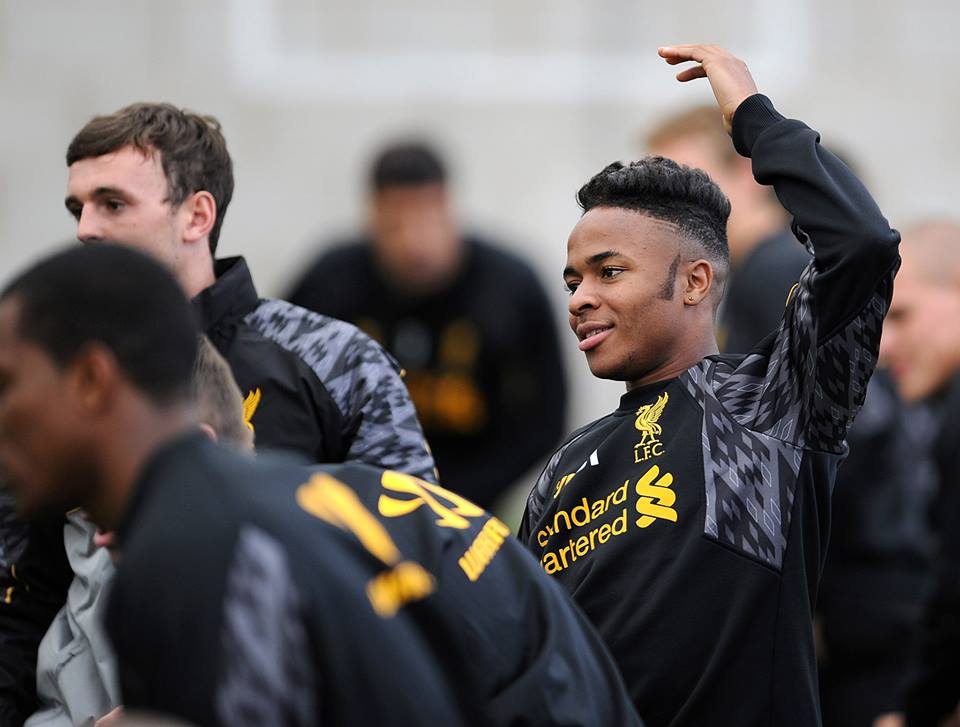 We’re not sure what style Raheem was going for but he must have had to leave the barbers mid-haircut, or at least before the barber in question had time to trim his sideburns.

At least Raheem can shave off the new haircut before the end of the season if he wants. The new jersey, however, is here to stay.

The Big Reviewski || JOE · The Big Reviewski with Dune, a mini-Hangover reunion & the best of Timothée Chalamet
popular
HBO announces a new Sopranos series is in the works... kind of
CONFIRMED: Nightclubs to open at 100% capacity, 11.30pm curfew has been removed
QUIZ: Can you name all the countries beginning with L?
Here's the lineup for this week's Late Late Show
Two Gardaí assaulted during protest in Dublin City Centre
"It’s obvious these guidelines were issued by Government without any meaningful consultation with the hospitality sector."
The cast of Succession on the most ridiculously expensive scene in the show
You may also like
11 months ago
Gini Wijnaldum shares his favourite gym exercises for building abs of steel
1 year ago
Armed police close gym near Liverpool after owner refused to shut doors
1 year ago
Jurgen Klopp sends brilliant letter to 10-year-old Manchester United fan from Donegal asking him to stop winning
2 years ago
Seán Cox will move to England as he steps up his rehabilitation programme
2 years ago
Woman gives birth during Pink gig, names baby in her honour
2 years ago
QUIZ: How well can you remember the 2018/19 Premier League season?
Next Page