Can we just ask the question again, how in the hell was this not a red card?

It’s not fair on match-winner Andres Iniesta, but ask most people what they remember most from the 2010 World Cup Final and they’ll probably tell you it was Nigel De Jong’s kung-fu kick on Xabi Alonso and referee Howard Webb’s baffling refusal to punish it with a red card.

Four years on and Spain and Holland meet again in the opening game in Group B tonight and to mark the occasion, literally, in fact, Adidas recreated the infamous incident with a couple of pictures featuring the Real Madrid midfielder that may have slightly exaggerated the condition he was in after the spectacular mid-air collision with the former Manchester City man. 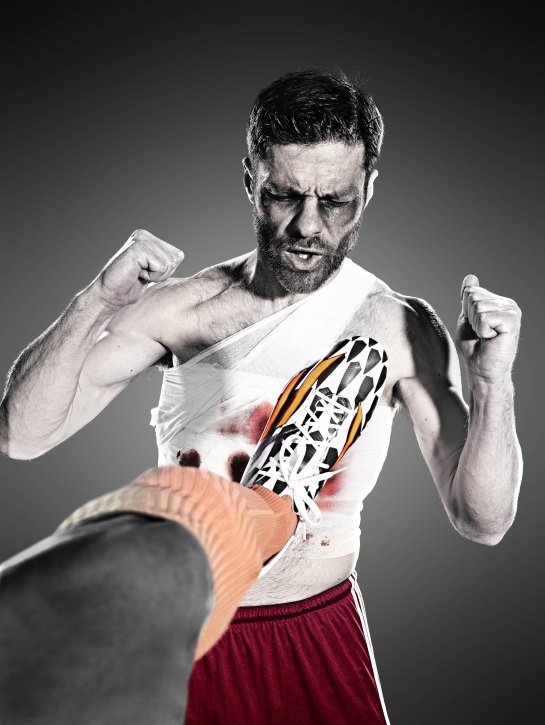 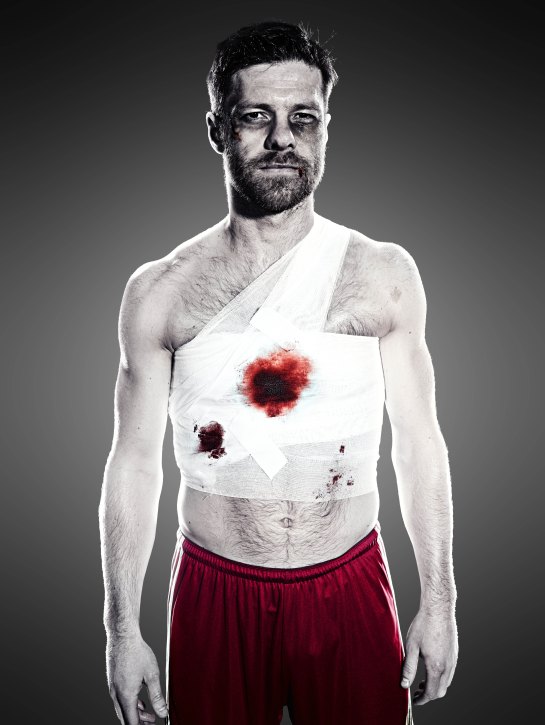 Commenting on the collision four years on, Alonso said: “It may have hurt to have been kicked in the chest, but the pain meant nothing when I was celebrating winning the trophy for Spain. The World Cup is not a time to think about such things. The pain is temporary, the victory is forever.”

The pain is temporary alright, but it still hurts to watch every single time you set eyes on it.

What were you thinking Howard?

popular
Amazon Prime Video has just quietly added 15 big movies to its library
An unforgettable sci-fi film is among the movies on TV tonight
Gardaí issue update on investigation into murder of Sophie Toscan du Plantier
WATCH: The first trailer for Blonde, the first adults-only movie made by Netflix
Travis Barker rushed to hospital after tweeting "God save me"
The 50 most iconic songs of all time* have been revealed
The 10 best TV shows of 2022 so far
You may also like
7 years ago
Video: It's a year today since the most remarkable game of last year's World Cup
7 years ago
Opinion: The late, great Bill O'Herlihy and what made him such a national treasure
7 years ago
Video: The best showboating from this summer's World Cup in Brazil
7 years ago
Video: The Tralee man with the most famous GAA jersey at the World Cup has made a video recounting his amazing experience
7 years ago
GIFs: FIFA reveal the best goals of the 2014 World Cup
7 years ago
FIFA announce a team of the World Cup based on fan votes and it has a few issues
Next Page