Pics: Are these the world’s most stylish football boots?

These are probably too nice to play in…

Those wonderful folks at InBedWithMaradona have dug up yet another gem this week. Yesterday they ran a feature on what we think might be the goddamn sexiest football boots in the world.

They are called Retro Star and they are made by a German fella called Markus Stolla. An amateur player who never liked the style of modern boots, he decided to get into boot manufacturing on retirement from playing.

Inspired by the simple designs sported by the likes of George Best in the late 1960s and early 1970s, Markus went off to find someone who would make his boot dreams come true.

He eventually found an Italian shoemaker who had been making boots for forty years and contracted his services to make his dream design.

The results are beautiful and available in three colours; Black, Cognac Brown and Cream White. 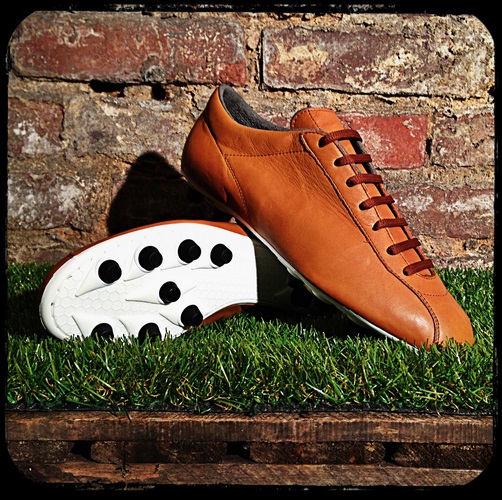 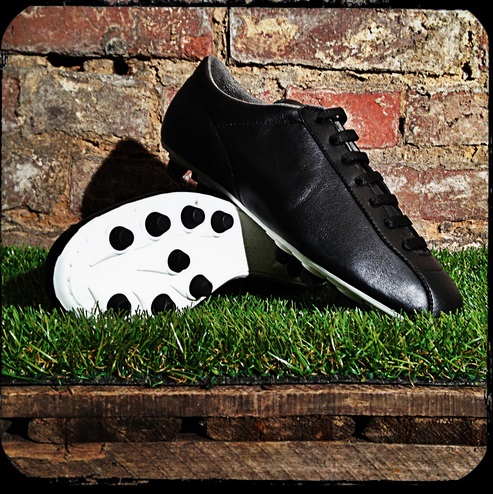 At €149, they are not cheap but they are less damaging to the pocket than some of the top-of-the-range boots on offer by the major manufacturers and they are really, really classy.

At least we know what we want for Christmas now so if anyone want to buy them for us, here's the link to the site.

popular
County where winning Lotto jackpot ticket worth over €5.5 million was sold confirmed
Netflix reveals full line-up of new shows and movies arriving in July
Amazon Prime Video has just quietly added 15 big movies to its library
Friends co-creator says she's now "embarrassed" by the series' lack of diversity
The 50 most iconic songs of all time* have been revealed
Lidl announces six new warehouse clearance sales... for a limited time only
7 new and exciting Dublin attractions you need to try this summer
You may also like
3 years ago
PERSONALITY TEST: Is it high time you bought a new pair of football boots?
3 years ago
Puma are bringing back an iconic boot and it's as gorgeous as ever
5 years ago
PICS: Adidas to re-release arguably their best ever boot to coincide with David Beckham’s birthday
7 years ago
Bad news football boot fans; adidas are getting rid of the Predators
7 years ago
Nearly half of all Premier League footballers wear white boots, incredibly important study reveals
7 years ago
Pic: Damn! Ben Brosnan has some amount of vintage football boots in his shed
Next Page