Picture: Swedish politician accidentally posts a picture of his privates when trying to show off his Liverpool tattoo

If there's one thing we've learned from Liverpool's preseason tour so far, it's that they have incredibly passionate fans all around the world.

One particular fan, Lars Ohly, is a former Swedish politician, and he loves the club so much he decided to get the iconic Liver Bird tattooed on his leg, to show his support for the Anfield club. 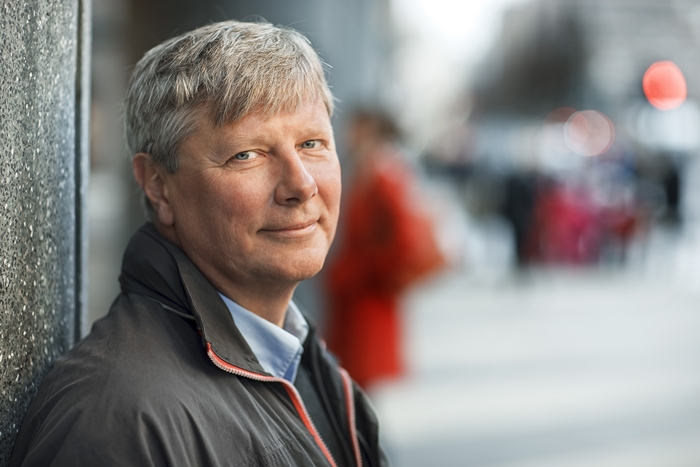 He was quite proud of his new ink, and when he took to Instagram to show off his tat, he happened to just catch the wrong angle, and managed to accidentally post a picture of his junk too. Thankfully, and without any real explanation, someone has photoshopped in a friendly and good willed panda on hand to block the crown jewels themselves, but here's a pic so you get the idea. 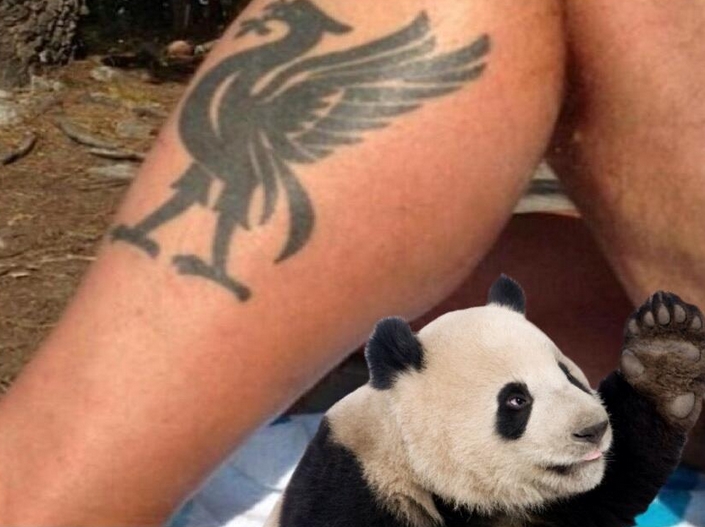 According to France 24, he posted shortly after taking the picture down saying "Ha, ha, I accidentally posted a picture on Instagram that showed more than intended. Now corrected", and told newspaper Aftonbladet that he was sunbathing outside his house when he took the picture.

Still, it was a bad angle to start from, and we think he could have probably chosen a more flattering position, he really made a bit of a balls of the whole thing.

popular
The JOE Friday Pub Quiz: Week 300 - the Triple Century
One of the most underrated sequels of all time is among the movies on TV tonight
A classic Western is among the movies on TV tonight
Rain and thunderstorm warning extended to include 15 counties
Met Éireann gives update on weather warnings for this weekend
New horror movie trailer has one of the best jump scares in years
QUIZ: Can you match all 32 counties up to their province?
You may also like
10 hours ago
The Chase star Bradley Walsh can't control his laughter after the most NSFW answer ever
1 week ago
WATCH: Lightyear star reveals who'd win in a fight between him and Thanos
1 week ago
30 years on, The Simpsons writer confesses he misunderstood iconic joke
4 months ago
30 years ago, Arnie's biggest prank ended with Stallone's biggest flop
4 months ago
China gives Fight Club a new ending, manages to completely change the plot of the movie
6 months ago
Who tweeted it: Simu Liu or Rahul Kohli?
Next Page