Picture: Things got a bit heated between the Gooch and his opponent yesterday

Colm 'Gooch' Cooper's side Dr Crokes took on Loughmore Castleiney in the Munster Senior Club Championship semi-final yesterday, and it looks like things got a little heated between himself and an opposition player. 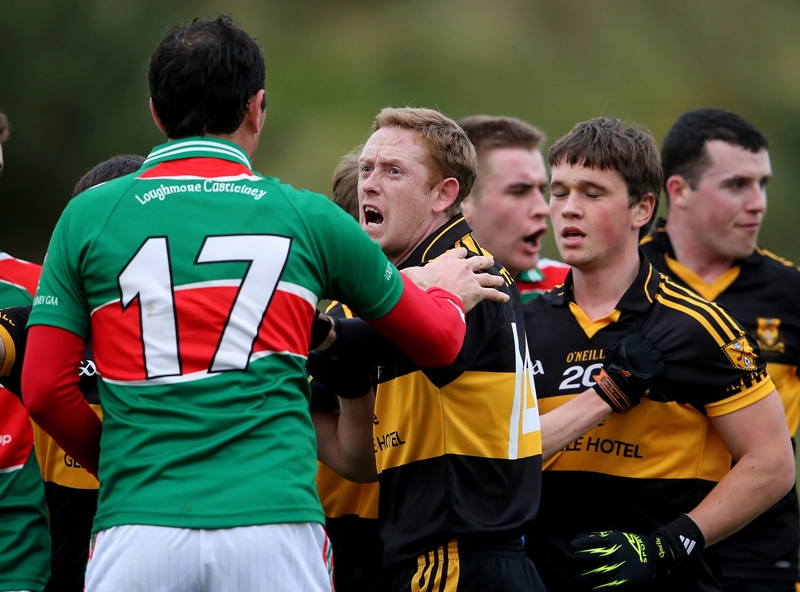 Michael Webster wasn't too happy with something that Gooch was up to (possibly him getting an early goal and helping his side to a 3-16 to 1-05 victory) and words were exchanged rather frankly.

The game itself got ill-tempered later on again too, with a few red cards being shown as neither side finished the game with the full compliment still on the field. Still, with his side in a commanding position, Gooch could afford to see the funny side. 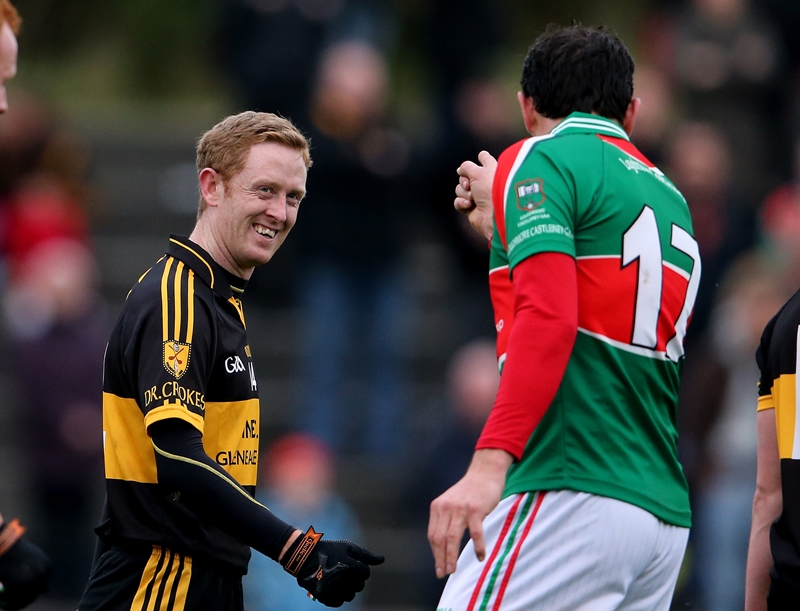 Crokes made it through to the final where they will be aiming to clinch their third title in a row.

popular
An action-packed thriller is among the movies on TV tonight
Taoiseach issues mild rebuke in parting words to Boris Johnson, Mary Lou McDonald goes in two-footed
A serial killer thriller with 100% on Rotten Tomatoes and 5 more movies & shows to watch this weekend
Gardaí unveil new Armed Support Unit vehicles to replace older models
QUIZ: The Ultimate Thor Quiz
A terrific sci-fi Western is among the movies on TV tonight
Amazon Prime Video has just added 51 big movies to its library
You may also like
4 days ago
Woman seriously injured following collision in Kerry
1 month ago
Body discovered in Kerry in search for missing walker
1 month ago
Investigation launched into violent incident involving group of youths in Kerry
1 month ago
Man in his 50s dies following fatal assault in Kerry
1 month ago
Motorcyclist in his 60s dies following crash in Kerry
4 months ago
Man in his 70s dies following three-vehicle road traffic collision in Kerry
Next Page