Report: Van Gaal wants to be confirmed as new Manchester United manager sooner rather than later

Several media outlets are reporting that Louis Van Gaal wants to be rubber stamped as the new Manchester United manager before May 7th.

Although Manchester United are denying a deal has been agreed to appoint Van Gaal as the successor to David Moyes, it is believed contact has been made and basic terms agreed between the two parties.

May 7th is the day Van Gaal begins preparations with the Dutch national team's home-based players ahead of this summer's World Cup in Brazil, and it is believed that he is anxious to tie down the deal with United so as not to have any distractions before or during the tournament. 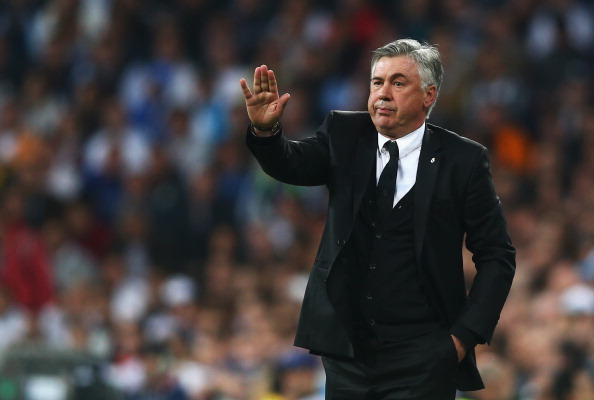 According to The Guardian, Van Gaal wants official confirmation to ward off any possible challengers for the role, and if Real Madrid go out to Bayern in the Champions League, there is a feeling that Carlo Ancelotti's job could be on the line, therefore making him a realistic target for United.

The romantics at United will also like to see the job given to Ryan Giggs on a permanent basis, and If United finish the season as strongly as they played against Norwich on Saturday for Giggs' first time at the helm, the clamour for his appointment would be strong, which is a nother worry for Van Gaal according to The Irish Times. 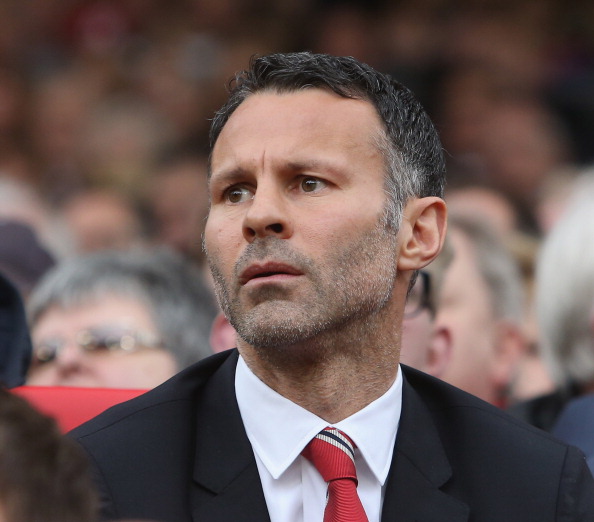 Van Gaal is aware of the popularity of Giggs given his long-time association with the club, and there is also talk that he may be appointed as understudy to Van Gaal, who will in effect groom the Welshman to take over from him eventually.

Hat-tip to The Irish Times and The Guardian

popular
Amazon Prime Video has just added 16 big movies to its library
QUIZ: We bet you can't get full marks in this extremely frustrating geography quiz
"It will be with me until I die" - Charlie Bird opens up about "loveliest gesture" from Daniel O'Donnell
One person killed and three wounded in lecture hall shooting in Heidelberg
WATCH: The trailer for this celebrity murder mystery improv comedy looks incredible
A new law now prevents employers using tips to ‘make up’ rates of pay on contracts
Ireland tells Russia that naval exercises off Irish coast are "not welcome"
You may also like
8 months ago
COMPETITION: WIN a copy of Eric Cantona's new Manchester United documentary, The United Way, on DVD
9 months ago
Manchester United documentary written by Eric Cantona available to watch at home in Ireland this May
1 year ago
Marcus Rashford launches book club to help kids experience 'escapism' of reading
1 year ago
Paul Pogba releases powerful statement in response to 'fake news' from The Sun
1 year ago
The JOE Pub Quiz: Week 214
1 year ago
Harry Maguire gives his version of events in Mykonos in TV interview
Next Page