The journalist described as the man who knows Luis Suarez best, Martin Charquero, claims that the striker will now stay at Liverpool.

Is one of the big transfer sagas of the summer over? After a torrid few weeks which involved declarations by Luis Suarez that he wanted out of Anfield, and claims by Brendan Rodgers and John W Henry that he was going nowhere, it seems the latter might turn to to be true after all.

A Uruguayan journalist called Martin Charquero, who Liverpool based journo Tony Barrett has called the man who knows the striker best, claimed overnight that the forward has been convinced by the fans to stay with the Reds.

Translation: "Luis Suarez confirms to me that he will not leave Liverpool. The support of the fans in recent weeks influenced his decision." And not only that, Charquero goes on to say that Suarez may even sign an extension to his current deal.

Translation: "Suarez sees it as likely that he'll sign a renewal (extension) to the contract that binds him to Liverpool."

If true this is massive news for Liverpool and a hammer blow to Arsenal, who still harboured hopes of adding the 26-year-old to their squad. 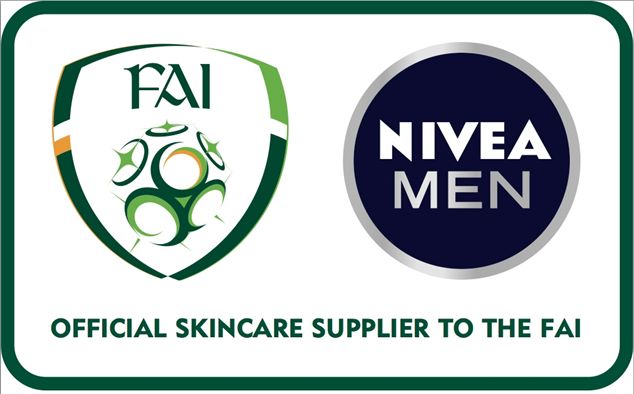 
popular
Someone in Ireland is €311,413 richer after Wednesday's Lotto draw
Here's Week 27 of JOE's 19 in 90 quickfire quiz
QUIZ: Can you name all of these characters from Love/Hate?
Google announces Stadia Pro is now available free for two months
Gardaí set up checkpoints on major roads across the country to stop Easter travel
Trump says WHO "called it wrong" on coronavirus
The 50 most iconic songs of all time* have been revealed
You may also like
1 month ago
Jurgen Klopp sends brilliant letter to 10-year-old Manchester United fan from Donegal asking him to stop winning
9 months ago
Woman gives birth during Pink gig, names baby in her honour
9 months ago
QUIZ: How well can you remember the 2018/19 Premier League season?
10 months ago
Congratulations issued to Liverpool on behalf of Seán Cox
10 months ago
'Liverpool are probably going to sell Divock Origi in the summer and that's the right thing to do'
11 months ago
QUIZ: Name these former Liverpool and Chelsea players
Next Page