Someone has crunched the numbers on Bill O'Herlihy's Moyes stat, and it's fantastic

Our alternative title was: "So it turns out that David Moyes has super powers"

By now you've probably seen or heard the statistic that Bill O'Herlihy knocked out last night about David Moyes and his scouting skills, but in case you haven't we've got a lovely video for you just over here, so have a look.

As the person who uploaded the video rightly asked, can someone crunch the numbers on Bill's factoid (who got the stat from Daniel Harrid on the Guardian who was exaggerating a little bit) where he claimed that Moyes had seen over 39,000 players a total of five million times since he took over the reins at United. 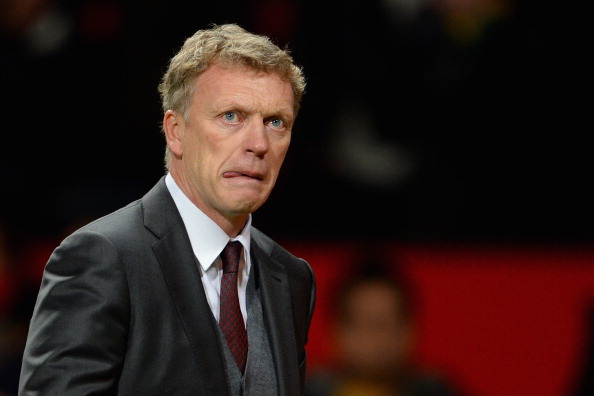 Someone has, and had the stat been true it would mean that ol Davey boy is super human. The folks at Connemara Maths Academy (not ones to miss a trick for a bit of free publicity it must be said) worked out that Moyes would have needed to view a player 8000 times per second in order to get through that workload. And you thought you had a lot of work to do today...

Bill still claims it was a joke on his Twitter account. We believe you Bill, but no one else does.

popular
Netflix has just quietly added 30 big movies to its library
Welder awarded €15,000 for unfair dismissal despite admitting to drinking alcohol before work
10 years ago today, the scariest movie ever made (according to science) was released
One woman dead and four injured after separate crashes in Clare and Mayo
Man arrested following fatal assault at Kerry funeral
Dáil passes motion calling on the Government to provide free and accessible public transport
Netflix reveals full line-up of new shows and movies arriving in October
You may also like
16 minutes ago
Graham Norton reveals the one celebrity he'd love to have interviewed
4 weeks ago
WATCH: Bridge is officially opened... before immediately collapsing once ribbon is cut
1 month ago
Man explains why some guys don't show their girlfriends on their Instagram story
1 month ago
The Ultimate "That Actor From That Thing" Quiz
3 months ago
The Chase star Bradley Walsh can't control his laughter after the most NSFW answer ever
3 months ago
WATCH: Lightyear star reveals who'd win in a fight between him and Thanos
Next Page