Sundae Supplement: Spurs make plans for the Bale out fund, no moves yet for McCarthy & is Stephen Hunt off to France?

The Gareth Bale transfer story rumbles into its 965th week, while Suarez's tale isn't too far off that record either

Oh look, it's more news on the Gareth Bale saga. We're thrilled to see this, really we are. It seems that he's the talk of most of the papers, with Andre Villas Boas hitting out at Real Madrid for making their interest in the player known to the public, according to Sky Sports.

The Mail on Sunday claim that the future of the Spurs man will be decided within the next 48 hours, as Tottenham owner Joe Lewis is refusing to budge on the £100 million asking price they've slapped on him. Meanwhile, The Sunday People claim that the deal could hit a stumbling block because Real only want to pay £20 million up front and then spread the rest out in installments.

That won't suit Spurs, who like a kid in a sweet shop want to immediately spend all their money on Luis Suarez of Liverpool and Porto's Jackson Martinez. We presume it's because without Gareth Bale, they really won't know what to do in the 89th minute when the game is level. One thing is for sure, that giant billboard pictured above will look pretty foolish if he does move. 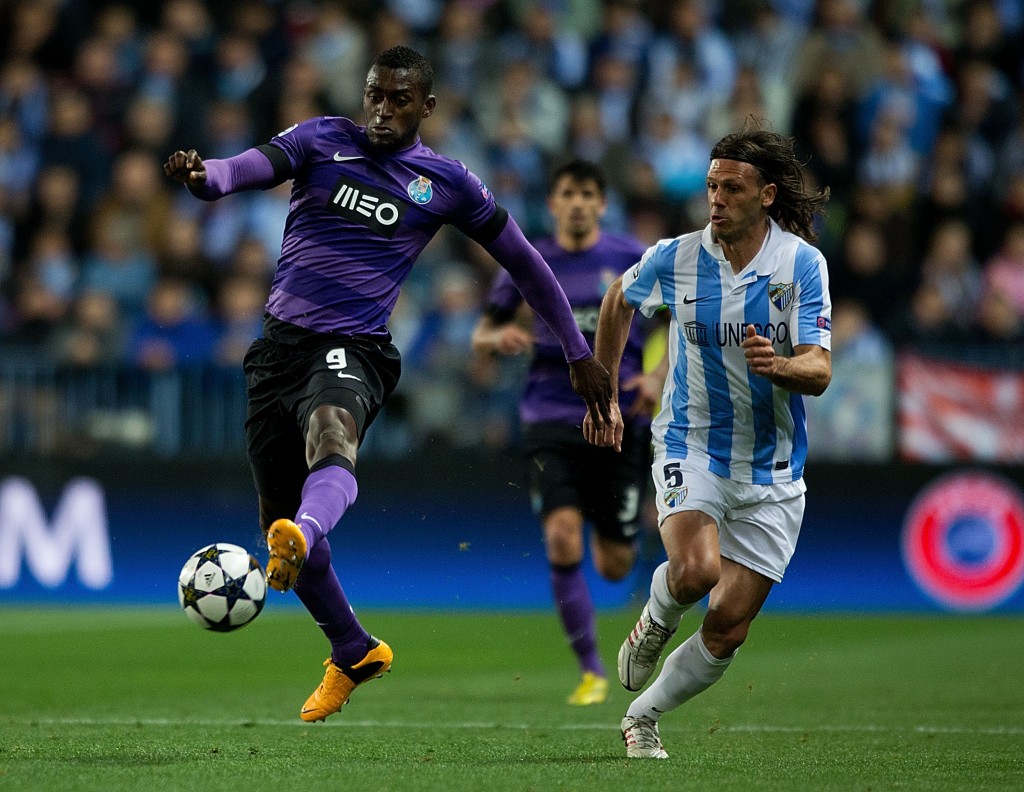 Spurs wouldn't be the only team in for Suarez of course, as it appears that Arsenal are still in the hunt. Brendan Rodgers has stated , according to The Sunday People that if Suarez were for sale the price would be £100 million, just like Bale, but Wenger doesn't seem to care, as he "told friends" (The Sun) that he would get his man this summer.

It seems that the papers are also agreed on the fact that Wayne Rooney will once again ask to leave Old Trafford this coming week, and that Chelsea have a £40 million pound last-ditch deal on the table to bring their man to London. The Mail on Sunday claim that the bid from Stamford Bridge is imminent, so expect more on that next week.

The Sunday Mirror claim, quite fancifully, that Manchester United are "tracking" Bastian Schweinsteiger. We get the feeling they can track him all they like, he's probably staying at the Bundesliga and Champions League winning side he currently plays for in Munich. Apparently they'll make a bid for him if their last bid for Fabregas falls through this week, and for some reason they see ol' Schweiny as a more realistic target.

However, Moyes has £80 million burning a hole in his pocket (according to The Daily Star) and plans to get Fabregas, Fellaini and Baines for that lump of cash.

Owen Coyle has stated that there have been no offers in for Ireland's James McCarthy, one of the players everyone suspected would be on the move once his Wigan side were relegated at the end of last season. Coyle added however that if there is any interest from the bigger clubs, then the player himself will be the first to know, and they'll decide as a club what to do from there. 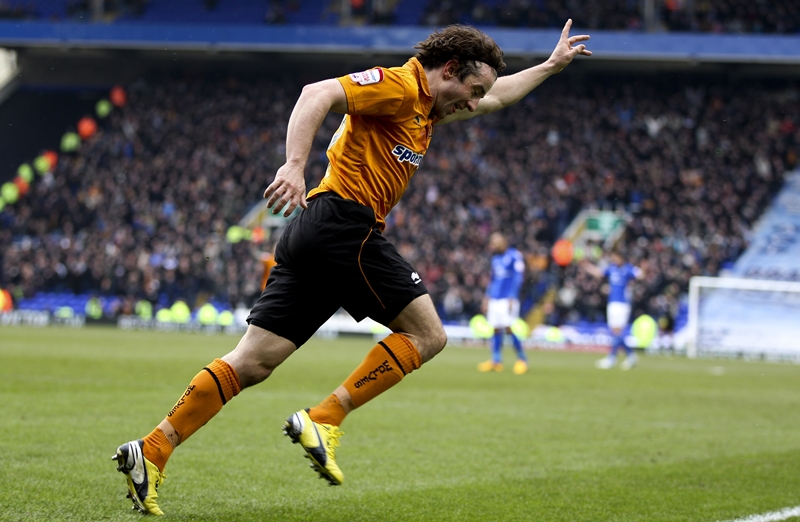 Another Irishman that doesn't look to be on the move yet is Stephen Hunt, who apparently turned down a move to Ligue 1 according to The Sun. Who's taking the Hunt to France, we hear you ask? Valenciennes, apparently, but he gave them a resounding 'non'. Oh how we would have loved to hear him speak French, but alas, c'est la vie. That doesn't mean there are no Irish players on the move though, as it seems that Enda Stevens of Aston Villa is another name on the list of players that has fallen out with Lambert, and has been made available for transfer.

In other news, Papis Cisse is mystified that he's being linked with a move to Turkey, Jermain Defoe is hoping to get assurances that his England career won't suffer before getting a move to QPR, Uruguay's Diego Lugano has joined West Brom on a free transfer, Marouane Chamakh has agreed a six month deal with the newly-promoted Crystal Palace and Arsenal have agreed a deal with Freiburg for Matthias Ginter.

The football is back (at least in the Championship anyway), so the last place we want to be is in the kitchen when we could be watching sports on the TV. Don't worry though, let the lads at Supermacs look after all the grub, they've even sorted you out a discount. Just click on the logo below.

popular
Amazon Prime Video has just quietly added 15 big movies to its library
Travis Barker rushed to hospital after tweeting "God save me"
Calls for €20 social welfare increase and minimum wage of €13 in new Budget
An unforgettable sci-fi film is among the movies on TV tonight
The 10 best TV shows of 2022 so far
The 50 most iconic songs of all time* have been revealed
Gardaí issue update on investigation into murder of Sophie Toscan du Plantier
You may also like
2 years ago
In an uncertain world, David Luiz provides the reassurance we all need
2 years ago
Arsenal manager Mikel Arteta tests positive for Covid-19
3 years ago
Arsenal ambassador and Bollywood actress apologises for racist remarks made towards Alex Iwobi
3 years ago
The Football Spin featuring Mourinho’s resilience, Liverpool’s desperate chase and the Ada Hegerberg effect
3 years ago
WATCH: Matteo Guendouzi celebrates with Arsenal fans after North London derby win
3 years ago
Arsene Wenger has finally explained the infamous trouble he has with zips
Next Page