Has everyone stopped laughing at Manchester United yet? No? OK, well here are some far-fetched stories to keep you amused.

As soon as Olivier Giroud got injured, you knew Arsenal would be linked with every striker on the planet. Arsene Wenger (pic below) even had a word with me after five-a-side on the astro last night with the lads. I managed to score one with my hip as I tripped over my laces and he liked my improvisation. I've been offered a four year deal, but I'm not happy about my image rights clause. 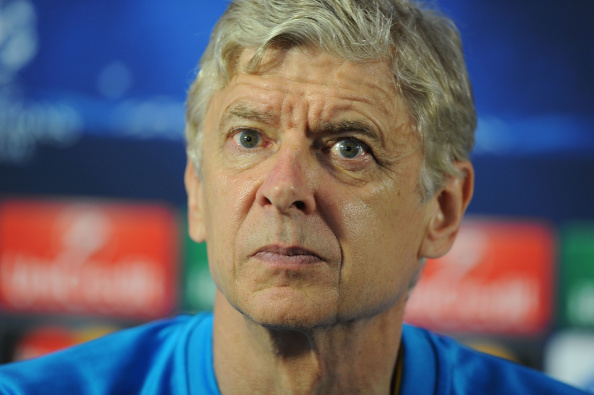 The Daily Express reckon Wenger has turned his attention to PSG's Edinson Cavani and is prepared to offer 50m large ones to land the... eh... large one. Cavani is said to be unhappy about playing second fiddle to Zlatan Ibrahimovic and, to be honest, we're quite shocked that the French league allows players to bring musical instruments out on to the pitch. They could easily take someone's eye out. PSG are said to be willing to do business so they can use the cash to buy Karim Benzema from Real Madrid who plays a very mean tuba we are told.

The Guardian reckon that Wenger fancies a loan move for Monaco's Radamel Falcao and is also prepared to spend £8.5m to bring Loic Remy to the Emirates. Remy is viewed as the perfect emergency striker.

Not many people know that there is a button in every Premier League manager's office which can be pressed. As soon as it's pressed Loic Remy appears in a puff of smoke ready for action. Handy. 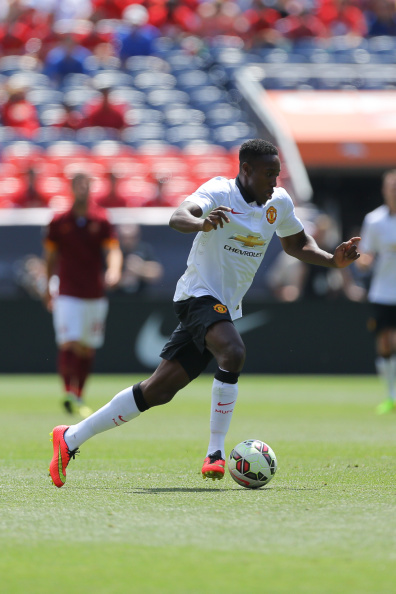 The Daily Mail feel that Wenger is very interested in Danny Welbeck (pic above). Welbeck, who put in a world class performance last night as United were unfortunate victims to English behemoths MK Dons, has been told he can leave United. However, United are now feeling that they'd rather not bolster a rival. A rival? QPR, Burnley and Leicester are rivals to United now, not Arsenal.

Louis van Gaal was hailed as a genius when he was appointed as Manchester United manager and he's still waiting for his first competitive win as boss, having lost two and drawn one in their opening three matches. He has obviously decided to flex his genius by throwing everyone an almighty curveball by being linked with a move for Liverpool's Joe Allen (pic below). 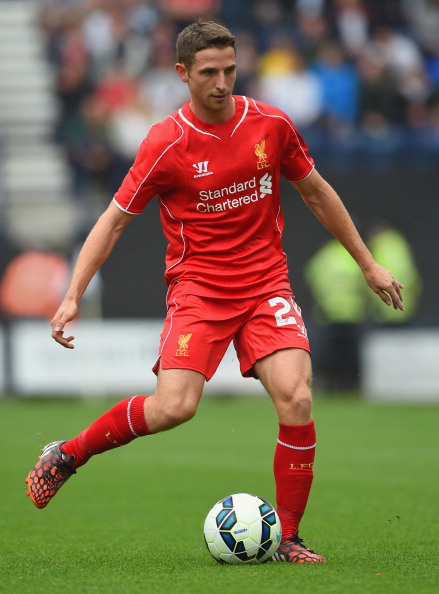 The Daily Star reckon a £20m bid could be in the offing. Allen impressed Van Gaal with an excellent performance in Wales' last game in June before the World Cup, a  2-0 defeat by Holland. This is the most ludicrous thing we have reported this summer.

The Star haven't stopped there though as they are telling us that former United goalkeeper Edwin van der Saar, now a director of Ajax, is in Manchester to hammer out a deal for Daley Blind. Ajax want £18m and United are a club in desperate free-fall so will pay whatever it takes. 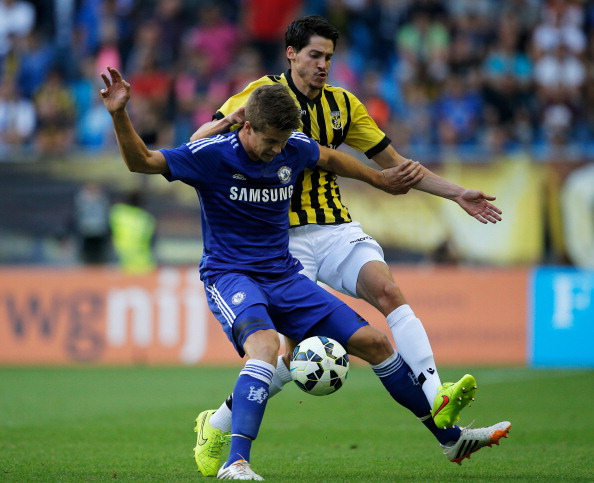 The Daily Express report that AC Milan fancy having a striker who is allergic to scoring and have set their sights on Chelsea's Fernando Torres. The striker, who used to be good and is now pants, is wanted at the San Siro along with team-mate Marco van Ginkel (pic above). Milan must enjoy being in crisis mode.

In other news, Spurs are linked with Alex Song and are about to sign Federico Fazio from Seville, QPR boss Harry Redknapp is ready to move for West Ham midfielder Mohammed Diame, and Stoke full-back Geoff Cameron is wanted by Lazio. No, seriously.

We're off to discuss the definition of "genius" with Louis van Gaal.

House of Rugby Ireland · Quinn Roux on finding a home in Ireland and Mike McCarthy brings the absolute HEAT!
popular
Cabinet to decide on €91m vaccination deal
Man arrested and charged for breaching Covid regulations in Kildare
WHO warns of 'catastrophic moral failure' with regards to Covid vaccine
QUIZ: Can you name all the teams in the NBA from their locations?
QUIZ: Name all the countries of the EU that contain 2 vowels or less
Over 400 fines issued by An Garda Síochána for non-essential travel
INTO calls on government to reconsider plans to partially open schools
You may also like
2 months ago
Marcus Rashford launches book club to help kids experience 'escapism' of reading
2 months ago
Paul Pogba releases powerful statement in response to 'fake news' from The Sun
2 months ago
The JOE Pub Quiz: Week 214
4 months ago
Harry Maguire gives his version of events in Mykonos in TV interview
5 months ago
Twitter delete their own tweet after Manchester United complaint
5 months ago
Jesse Lingard: Everything I eat on a match day
Next Page