Arsene Wenger hopes that the promise of first team football will help to tempt Loic Remy away from Stamford Bridge.

The striker will leave QPR before tomorrow night's deadline and was nailed on for a move to Chelsea, who need a striker to replace the outgoing Fernando Torres.

However, with Olivier Giroud injured for four months (at least) and Diego Costa starting superbly at the Blues, Wenger could have moved ahead of Jose Mourinho in the queue to land a player whose move to Liverpool collapsed earlier in the summer. 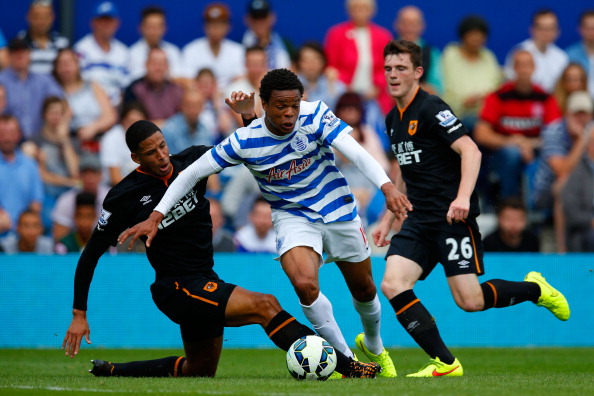 Could Liverpool move for Victor Valdes?

The last position Brendan Rodgers needed to fill was that of a reserve goalkeeper, with Brad Jones no kind of a replacement for Simon Mignolet.

Step forward Victor Valdes, who is a free agent after leaving Barcelona.

Valdes is currently sidelined with a bad knee injury but is expected back before the end of the year. Because he is unattached, he can move at any time and Rodgers could wait a couple of months before bringing the 32-year-old to Anfield.

Danny Welbeck to Spurs. Javier Hernandez to Real Madrid. Anderson to anywhere that will have him. There's talk that there could be as many as 11 ins and outs at Old Trafford before 11pm on Monday night. 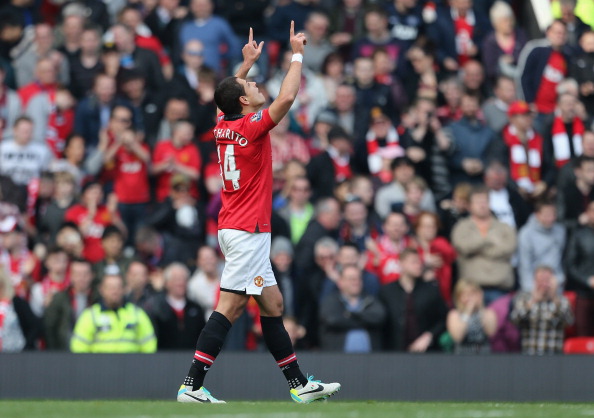 Tom Cleverley is likely to start the exodus today with a move to Aston Villa, with a resounding 'meh' coming from the Theare of Dreams.

Arturo Vidal is STILL being linked with a move from Juventus despite, roughly, 765 denials from the Turin club, while William Carvalho could yet move to Manchester over the Emirates Stadium.

There was a tweet from the player, quickly deleted and denied, confirming he was heading to Real Madrid. Madrid don't seem to want the Colombian and Manchester City are loitering, but... cheeky bid from Arsenal, anyone?