Transfer Talk: Ashley Cole and Adam Lallana linked with everyone and Cavani to the Premier League?

It's Friday, we're on the cusp of the weekend, and the transfer tittle tattle shows no sign of relenting.

Most people would be of the opinion that Ashley Cole's (pic below) best days are behind him. Not so some of the biggest clubs around as the Chelsea full-back is being linked with nearly everyone this morning. For starters The Daily Express tell us that Monaco are prepared to offer Cole £12m large ones over two years and it's tax-free. That equals £12m big ones after tax. Bite their hand off Ashley, bite it! 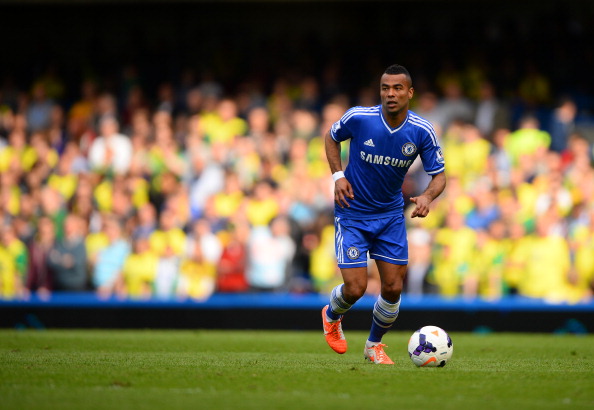 Patrice Evra, Gael Clichy, Alexander Kolarov, John Flanagan and Fabio Coentrao will be alarmed to read in The Mirror that Cole is being sought after by no less than Manchester United, Manchester City, Liverpool and Real Madrid. They are saying that Chelsea have offered him a one-year deal on reduced terms and Ashley is having none of that. No siree! He is going to look at the clubs circling like vultures over a carcass and decide which one he wants to be eaten by instead. 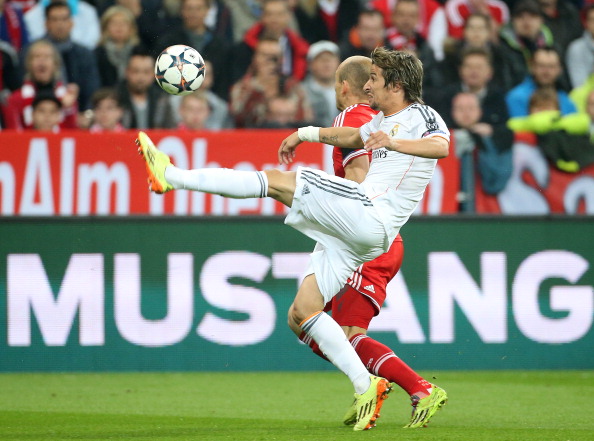 Adam Lallana is certainly the most talked about English player in transfer talk cirlces. This, being one of those circles, is no different. The Southampton midfielder has been a shining light this season and like any English player who shows even a modicum of ability, he is being built up as the next big thing by the English media. There is no doubt that he is a talented lad so it's no surprise to hear he is being linked with a move away from St Mary's in today's Sun.

Apparently Brendan Rodgers is well impressed with the cut of his jib and is prepared to offer £20m to secure his services. Manchester United are said to be monitoring the situation too. Not sure what that means? Are they going to be in the negotiations room, but maybe at the back, pacing up and down listening into the Liverpool/Southampton suits have their discussion? 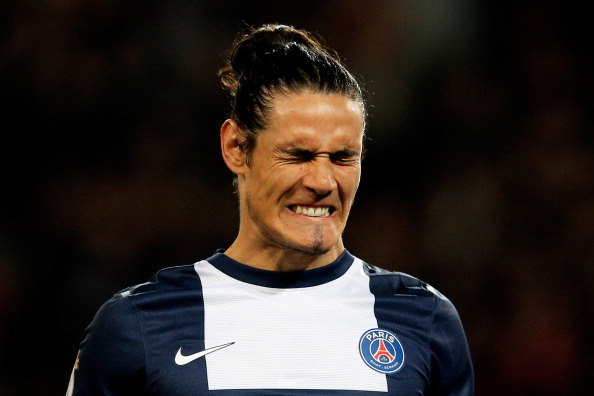 Edison Cavani (pic above) apparently wants out of PSG as he is fed up being played out of position so as to accommodate the man they call Zlatan. The Metro are telling us that the PSG owner says that Cavani is going nowhere, which is a bit harsh as he is a decent striker. Oh wait, he means he is not leaving PSG. Okay, that makes sense.

This hasn't deterred both Manchester United and Chelsea who are going to say 'pretty please' a lot this summer in an effort to prise the Uruguayan away from the Parc des Princes.

The two most successful loan signings of the season, Romelu Lukaku and Fabio Borini, are both in limbo about their futures. The Sun are saying that Lukaku isn't sure if he'll go back to parent club Chelsea and The Star are telling us that Borini may stay at Sunderland for another season such was his impact there this season. Also, he may have watched Liverpool this season and realised he might be slightly out of his depth.

So there you have it folks, another day, another rumour frenzy.

popular
2022 looks like it will finally be Hollywood’s big coming out party
President Michael D. Higgins leads the Late Late line-up this week
QUIZ: Can you name all the US States that contain 8 letters?
Ryanair recruiting for over 100 positions at Dublin Airport
The spiritual successor to Roger Rabbit and 7 more movies and shows to watch this weekend
JOE Gaming Weekly - Ever wanted to see Batman fight Arya Stark?
You may also like
6 months ago
Police issue warning over CCTV footage of Liverpool bomb explosion
6 months ago
Liverpool bomb declared a terrorist attack as police confirm fourth arrest
6 months ago
Liverpool bomb: Taxi driver "locked bomber inside car" after spotting explosives (Report)
1 year ago
Gini Wijnaldum shares his favourite gym exercises for building abs of steel
1 year ago
Armed police close gym near Liverpool after owner refused to shut doors
2 years ago
Jurgen Klopp sends brilliant letter to 10-year-old Manchester United fan from Donegal asking him to stop winning
Next Page