Transfer Talk: Balotelli or Mandzukic off to Arsenal and Liverpool in for Antonio Valencia

Arsenal are all over the transfer talk these days with their lust for a new striker and today's no different.

The Metro kick off proceedings today by reporting that AC Milan may be willing to lower their £27m asking price for England's last World Cup hope, Mario Balotelli. However, there is a proviso and it revolves around Arsenal's willingness to send Joel Campbell in the opposite direction. Campbell and Balotelli face each other today in Brazil as Italy take on Costa Rica. There will be other players on the pitch. It'd be a bit weird if it was a one on one. 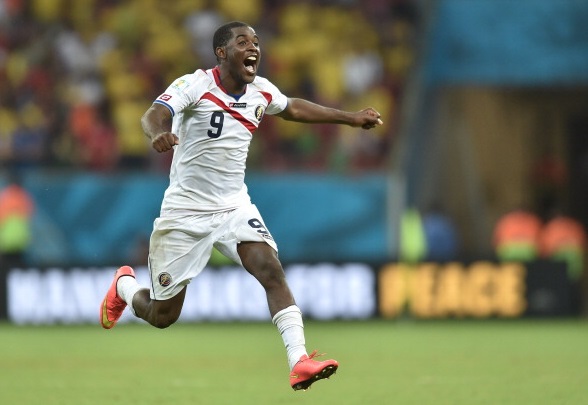 Wenger, however, is determined to bring Campbell back to the Emirates following a fine season with Olympiacos and, of course, his explosive start at the World Cup, where he scored against Uruguay in Costa Rica's opener. "He will definitely come back to us for pre-season," the Arsenal manager said earlier this week. "He is maturing well." Wenger has been impressed with Campbell tidying his room when asked and not freaking out when his little sister draws pictures of Dora the Explorer on his football boots. 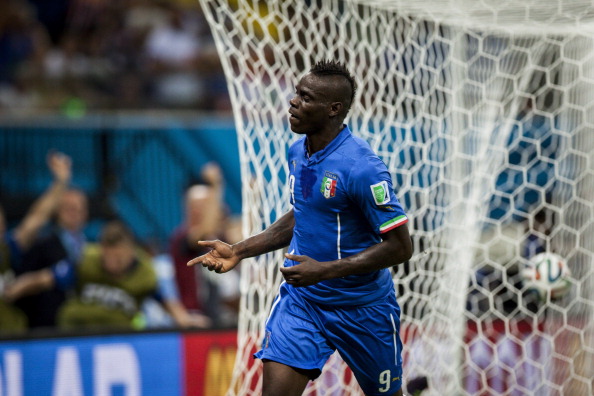 The Daily Express are saying this morning that if Arsenal don't land Balotelli (pic above), they will switch their attention to another Mario, the Croatian striker Mandzukic. He has been told to sling his hook by Bayern Munich and is available for £15m. If Wenger fails to get either Balotelli or Mandzukic, he will focus his attentions on Mario Rosenstock and reckons a £12m bid to Aviva could land them the man who is currently training with personal trainer Bren. 'Spot me Bren.' 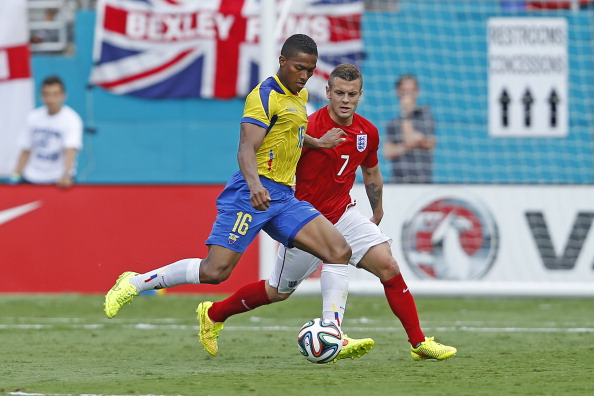 There's no stopping The Metro this morning and they reckon Liverpool could throw in a cheeky bid for Ecuadorian super-middleweight boxer/winger, Antonio Valencia (pic above) from Manchester United. Valencia has one year left on his contract at Old Trafford and Rodgers reckons he could solve their right flank problems.

Of course, this will never happen. When was the last time these two clubs did business? If Valencia had one leg, was 81 years old and had a propensity to murder people randomly, United still wouldn't sell him to Liverpool, no matter how much money they offered. 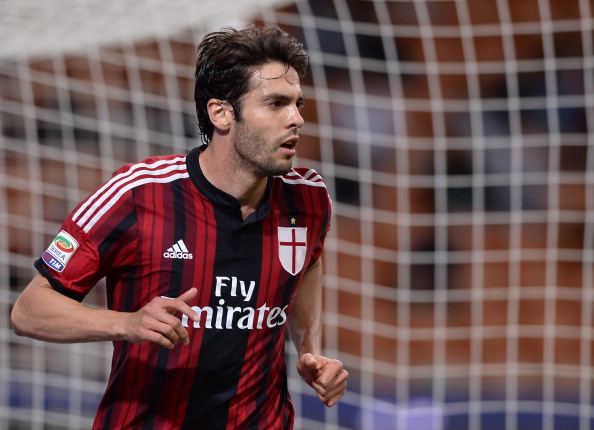 Former Brazilian legend, Kaka (pic above), who is curiously only 32, is being lined up to play in the MLS with Orlando City according to the Daily Mail.  Kaka said, "One day, I would like to play in America. At the end of the season, I will talk to [general manager Adriano Galliani]. Not just to speak about bonuses and money - money is not the main thing for me now, and I think that is understood. I want to see what his ideas are and what the club’s ideas are. If it turns out I need to move, I will choose the MLS."

He's not motivated by money? In that case, I am going to give the man a buzz on the blower and extol the virtues of playing every second week in Dalymount Park for a club called Bohs. 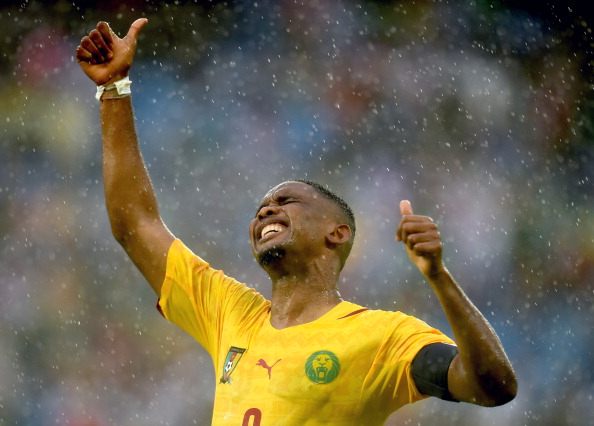 In other news, the Liverpool Echo echo echo echo echo echo are reporting that Liverpool will make their 287th attempt this summer to sign Adam Lallana....zzzzzzzz. Cameroon pensioner Samuel Eto'o (pic above) is demanding £60,000 a week and a gold card for Werther's Originals to play for Roma according to the Daily Express and they also tell us that Ashley Cole is a target for French playboys, Monaco.

We're off to spot Mario Rosenstock in the gym.

popular
The "eighth best movie ever made" is among the movies on TV tonight
Mia Khalifa claims seaside town is better than Miami
Jennifer Lawrence sparks controversy by saying she was the first woman to lead an action movie
Met Éireann updates weather warning for entire country as temperatures set to fall to -6
One of the best films of all time is among the movies on TV tonight
The 50 most iconic songs of all time* have been revealed
QUIZ: JOE’s Big News Of The Day Quiz #27
You may also like
2 weeks ago
Will Ferrell is looking for someone to put him and his mum up in Liverpool
3 months ago
Nine-year-old girl shot dead in Liverpool
6 months ago
Merseyside police defend ‘exemplary’ Liverpool fans tear gassed by French police
1 year ago
Police issue warning over CCTV footage of Liverpool bomb explosion
1 year ago
Liverpool bomb declared a terrorist attack as police confirm fourth arrest
1 year ago
Liverpool bomb: Taxi driver "locked bomber inside car" after spotting explosives (Report)
Next Page