Transfer Talk: Chelsea and United battle for Cuadrado and Cech on his way?

It may be the eve of the new Premier League season, but there's still over two weeks of transfer window baloney to fill you in on.

We kick off proceedings today with The Metro reporting that Barcelona have dropped their interest in Colombian winger Juan Cuadrado. They reckon it's now a straight, no pulling of the hair and no marking of the face fight between Manchester United and Chelsea.

United reportedly have around £120m to spend and have only signed Luke Shaw and Ander Herrera since the start of the summer. Perhaps it was a typo and they only have £120 to spend. 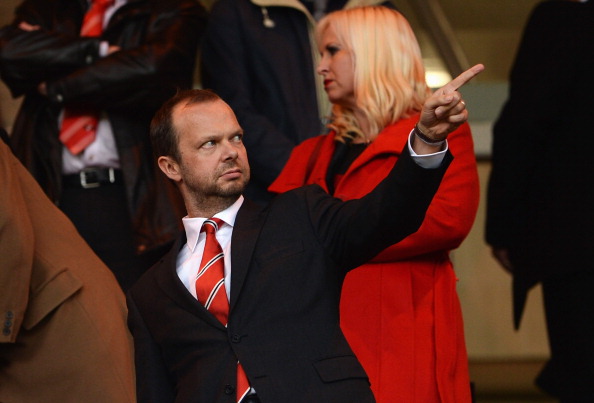 Chelsea, on the other hand, have been active and shrewd in the market so far and look to have someone involved in tying up deals who knows what they are doing (unlike United's Ed Woodward, who appears to be lost in general). Cuadrado will sign for Chelsea. Woodward, meanwhile, is stressed to the max trying to tie up a deal for Marcos Rojo. 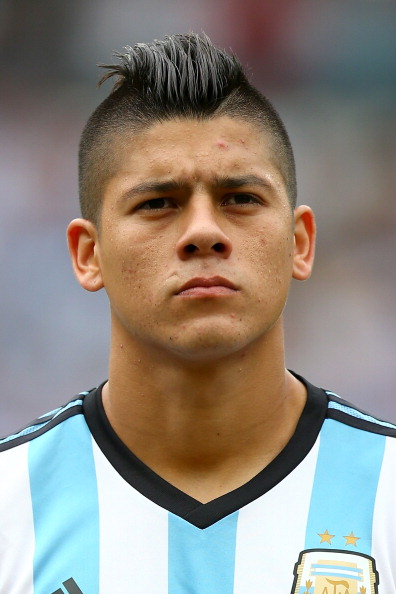 The Argentinian, who plays for Sporting Lisbon, has demanded a transfer in an effort to force through a move to Manchester United, but the Portuguese club are having none of it and have blamed Rojo's 3rd party owners of trying to force a deal without their permission according to the Telegraph.

Woodward, who seems incapable of buying a carton of milk, is allegedly seeking counselling at the prospect of this deal. 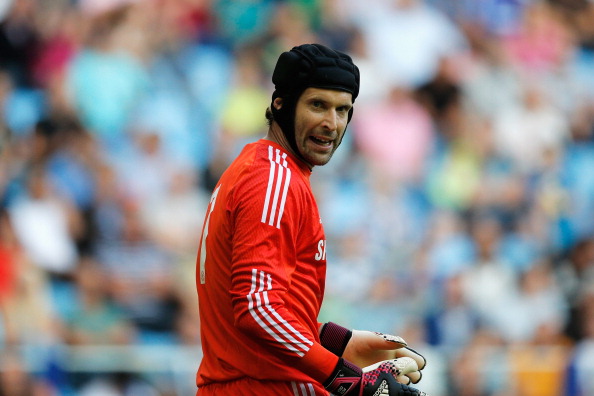 Chelsea goalkeeper Petr Cech, the club's number one choice since 1953, has been linked with a move away from Stamford Bridge.

Jose Mourinho is set to install Thibaut Courtois as his first choice and the Blues are now bracing themselves for bids from Real Madrid, PSG and Monaco. Cech, a cult hero amongst the Chelsea faithful, is quite offended at having to be considered a number two, and let's be honest, so would anyone else.

Wilfried Zaha is being linked with a year long loan deal at QPR. The winger, who had a miserable first season under the stewardship of David Moyes at Old Trafford, is looking to get his career back on track. Harry Redknapp likes the cut of his jib and is determined to bring the enigmatic winger to Loftus Road. 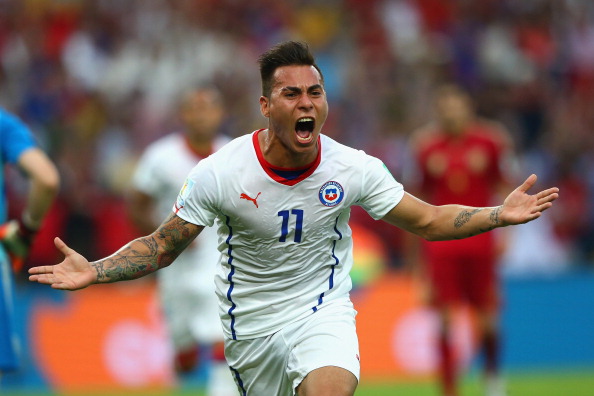 Talksport are reporting that Arsenal and Valencia are meeting behind the bike sheds after school for a right royal dust up to decide who gets Napoli's Chilean striker Eduardo Vargas. Vargas spent six months on loan with Valencia and has done enough to convince them to have him on a permanent basis.

In other news, Wigan have rejected a bid from Burnley for James McArthur, Chelsea have opened talks with Roma to sign Moroccan international Mehdi Benatia and Anders Lindegaard is considering his future at Manchester United following his demotion behind Ben Amos as understudy to David De Gea.

We're off to see if Rojo's third party is as good as his first two.

popular
RTÉ tries to solve Michael Collins murder in new documentary
QUIZ: Can you get top marks in this short but tricky Irish geography quiz?
4-year-old girl killed in Sligo caravan park named as Alice Dunleavy
Two long-thought-dead Marvel projects appear to be in the works
QUIZ: Can you score 12/15 in this difficult General Knowledge Quiz?
QUIZ: Test your skills to the limit with this General Knowledge Quiz
QUIZ: Can you name all the counties in Ireland with an ‘N’ in their name?
You may also like
2 months ago
BBC trainee accidentally posts message mocking Man United live on TV
1 year ago
COMPETITION: WIN a copy of Eric Cantona's new Manchester United documentary, The United Way, on DVD
1 year ago
Manchester United documentary written by Eric Cantona available to watch at home in Ireland this May
1 year ago
Marcus Rashford launches book club to help kids experience 'escapism' of reading
1 year ago
Paul Pogba releases powerful statement in response to 'fake news' from The Sun
1 year ago
The JOE Pub Quiz: Week 214
Next Page