Transfer Talk: Di Maria being chased by Arsenal & City while Lallana may have to submit transfer request to bag Pool move

Today's transfer talk is brought to you by The Unicorn Association of Tír na nÓg.

We love a good rumour here in JOE.ie because without them, we'd have no transfer talk. Fans everywhere get excited when they see their club linked with a decent player and our imaginations inevitably run riot. Manchester City and Arsenal fans will be somewhat giddy to see that The Daily Star is reporting that both clubs are being linked with Real Madrid winger Angel Di Maria.

The Argentinian is criminally under-rated and we are bamboozled as to why Madrid wouldn't be looking to extend his contract and the fee being bandied about is a cool £29m. However, French fancy-pants clubs Monaco and PSG are loitering too, wearing their best after-shave and fluttering their eyelashes provocatively in his general direction. 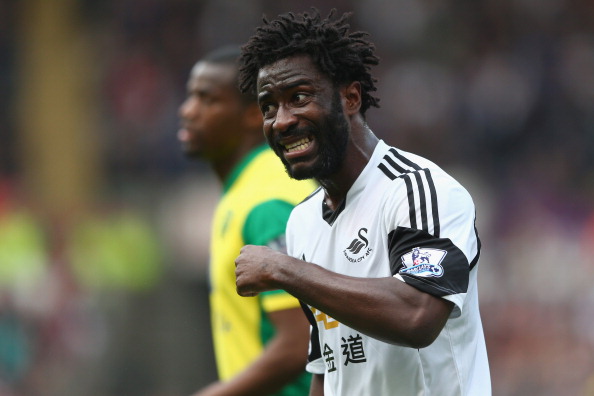 According to Talksport, Swansea manager Gary Monk has told both Arsenal and Everton that star striker, Wilfried Bony, will only be sold for an 'astronomical' fee. We are wondering if this would involve moon coins or some other galactic currency?

One thing is for sure though, the Ivory Coast international has plenty of admirers and Swansea will be doing well to hold on to him no matter how many interstellar dollars he costs.

The Guardian are telling us that Adam Lallana may have to issue a transfer request to push through his proposed move to Liverpool. Roy Hodgson has ordered both Luke Shaw and Lallana to sort out their club futures before the World Cup and Lallana is being told that a transfer request will fast track his move to Merseyside. 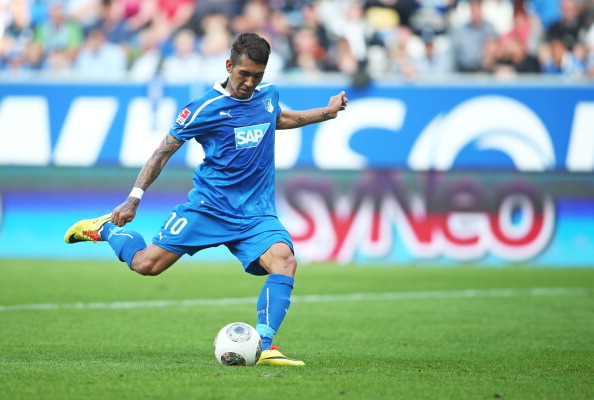 Chelsea have apparently got Diego Costa in the bag and they are not stopping there with regards to strikers. No way Jose (apologies).

The Daily Express are saying that the Blues are in for Hoffenheim's Brazilian striker Roberto Firmino (pic above). The player is the highest-scoring Brazilian in Europe this season with 22 goals in 37 games for the Bundesliga club. Mind you, it wasn't enough to warrant a place in the Brazil squad for the World Cup, but when you see the calibre of player also overlooked by Big Phil, there is no shame in that. £15m is being touted as the price needed to secure him. 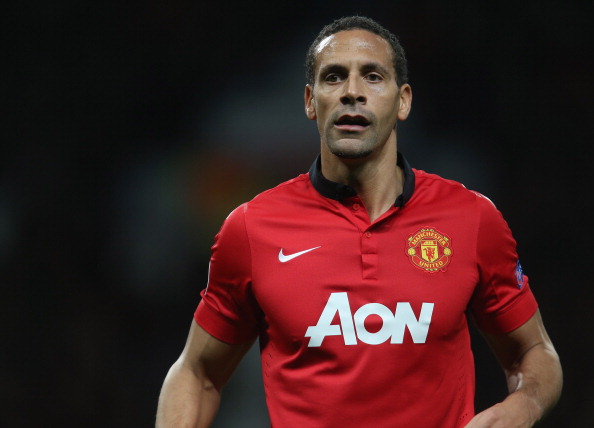 That's all for now folks, but rest assured we will have another stack of fantasy tomorrow.

popular
Gardaí unveil new Armed Support Unit vehicles to replace older models
Netflix has just added 33 very big movies to its library
One of the greatest crime movies of all time could be getting a sequel
The full list of cancelled flights in and out of Dublin Airport on Monday (so far)
Fish and chips could be removed from Irish menus over rising fuel costs
NOW announces large reduction to its monthly membership prices
Increase in passenger charges at Dublin Airport may be on the way
You may also like
1 month ago
Merseyside police defend ‘exemplary’ Liverpool fans tear gassed by French police
7 months ago
Police issue warning over CCTV footage of Liverpool bomb explosion
7 months ago
Liverpool bomb declared a terrorist attack as police confirm fourth arrest
7 months ago
Liverpool bomb: Taxi driver "locked bomber inside car" after spotting explosives (Report)
1 year ago
Gini Wijnaldum shares his favourite gym exercises for building abs of steel
1 year ago
Armed police close gym near Liverpool after owner refused to shut doors
Next Page