Transfer Talk: Diego is going to Costa lot of money plus news on Hummels, Shaw and David Luiz

We are in the eye of the storm here folks. The transfer rumour silly season is upon us and it will be relentless from now until the transfer window closes at the end of August; Thank God there's a World Cup to act as a distraction in between.

Chelsea are the big story this morning with reports of a deal being struck with Atletico Madrid for their big, burly, angry but prolific striker, Diego Costa. The striker who helped Atletico eliminate Chelsea from the Champions League is said to be on his way to London in the summer for the princely sum of £32m according to today's Daily Star. He's only 25 and scores goals for fun so it looks like a good bit of business from the Stamford Bridge club. 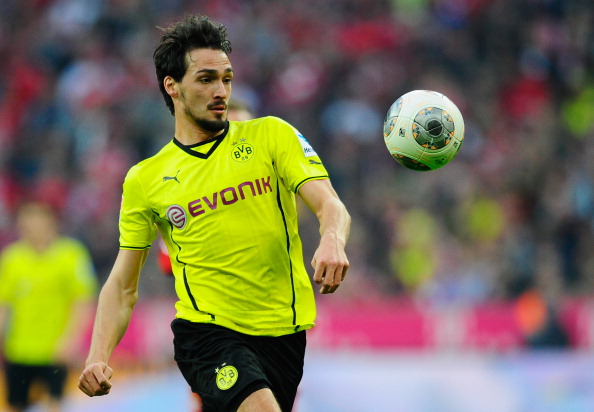 Rio Ferdinand is leaving Manchester United along with Nemanja Vidic, so the sleuths out there have put two and two together and decided that United need a central defender or two. No s*it Poirot! The Daily Express have said that United are after Borussia Dortmund's German international, Mats Hummels (pic above). No price is mentioned nor any credible source, just the fact that United need someone and Hummels happens to be that someone.....today. 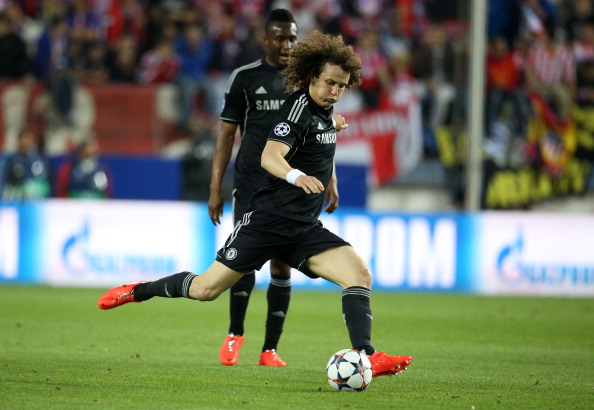 Another central defender in the cesspit of rumour and counter rumour is David Luiz (pic above). The Daily Star are reporting that the Sideshow Bob lookalike is off to Barcelona after the World Cup for a fee of £32m, which, coincidentally, is the same price Chelsea are paying for Diego Costa. He will reportedly sign a five-year contract with the Catalan club. 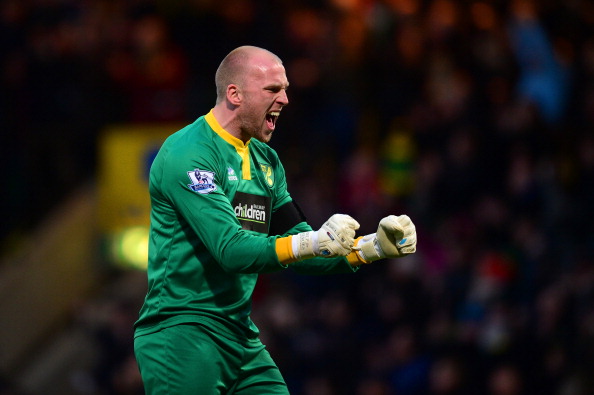 Other stories doing the rounds include the Daily Mail telling us that Luke Shaw is really, really, really, really going to Manchester United, Norwich keeper John Ruddy (pic above) is wanted by Tony Pulis at Crystal Palace and according to the Liverpool Echo, Southampton want £25m from Liverpool for Adam Lallana.

They report that Liverpool submitted a £20m bid on Monday and Southampton said 'Are you having a laugh?' to which Liverpool replied 'No, that's a genuine offer,' followed by huge giggles and sniggers from the men from St Mary's.

popular
Bus Éireann’s service from Dublin to London will restart this week
Gardaí unveil new Armed Support Unit vehicles to replace older models
Gardaí are going global with new roles created in UAE and Bangkok
A star-studded crime thriller is among the movies on TV tonight
The full list of cancelled flights in and out of Dublin Airport on Monday (so far)
Amazon Prime Video has just added 51 big movies to its library
An action-packed thriller is among the movies on TV tonight
You may also like
1 month ago
Merseyside police defend ‘exemplary’ Liverpool fans tear gassed by French police
7 months ago
Police issue warning over CCTV footage of Liverpool bomb explosion
7 months ago
Liverpool bomb declared a terrorist attack as police confirm fourth arrest
7 months ago
Liverpool bomb: Taxi driver "locked bomber inside car" after spotting explosives (Report)
1 year ago
Gini Wijnaldum shares his favourite gym exercises for building abs of steel
1 year ago
Armed police close gym near Liverpool after owner refused to shut doors
Next Page