Transfer Talk: Evra off to Juventus, Milner wants out and Courtois doesn't know what's going on

Today's transfer talk is brought to you by the Pixie Council of Narnia.

Manchester United have already lost defensive pair Nemanja Vidic and Rio Ferdinand and if you are to believe the Daily Mail, they are about to lose Patrice Evra too. He was apparently spotted in Turin on Friday and the wagging tongues are telling us he was there for a medical with Juventus. However, with a lot of transfer rumour talk, there are conflicting stories and respected Italian journalist, Fabrizio Romano is telling us that he is likely to sign a new deal with United. I'm sure Luke Shaw will be looking in with interest. 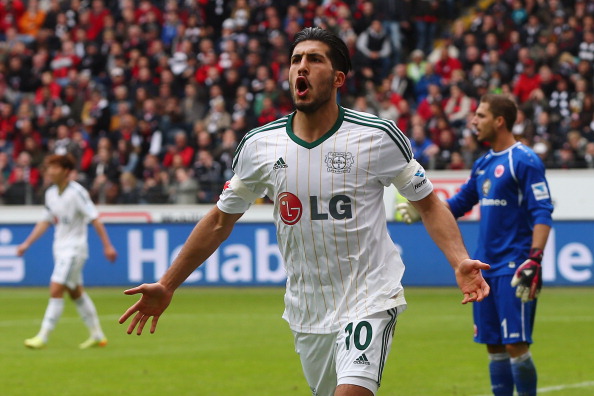 Brendan Rodgers is dead keen on improving the Liverpool squad next season as their workload will increase with Champions League football. With that in mind, he's had a look at who can play in midfield and decided that Emre Can (we're not even sorry). Can (pic above) is the Turkish U21 midfielder currently being impressive at Bayer Leverkusen. However, the Daily Mail are also reporting that Bayern Munich have first option on him as it was they who sold him to Leverkusen. So, there you go. A report of someone going somewhere with a caveat that it might not happen. 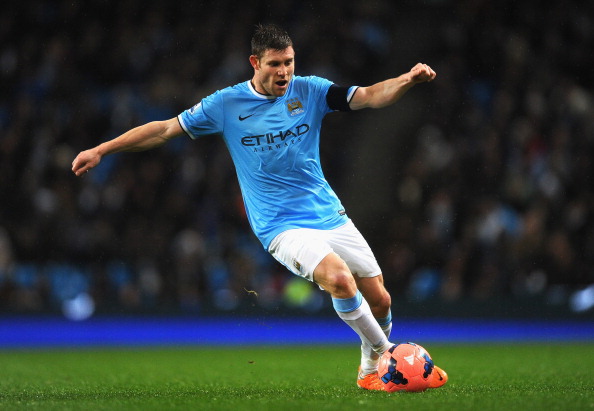 James Milner (pic above), the rare English man in the Manchester City is looking to make it an even rarer thing by upping sticks and leaving the Etihad behind. He's had enough of the bit-part role and thinks it's the right time in his career to be playing regular football. Although looking barely out of his teens, Milner is now 28 and The Metro are reporting that both Everton and Spurs would like to offer their bosoms for him to rest his head on. 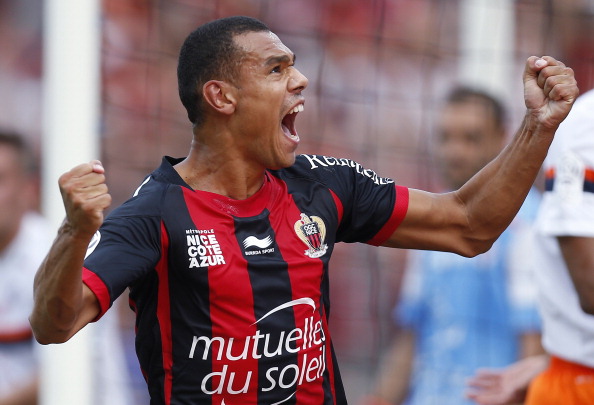 The Daily Mirror are telling us that Timothee Kolodziejczak (pic above) who plays at left back in France for Nice is wanted by the big three of Crystal Palace, Southampton and West Ham United. The player is rated at £8m which coincidently is the same price it would cost to have his name printed on the back of a jersey. If he signs in England, we will call him Tim. 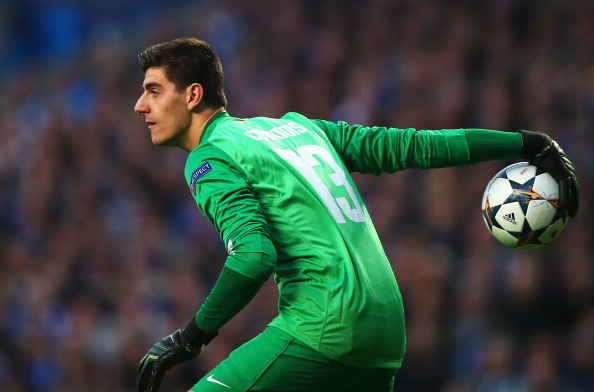 Atletico Madrid's on loan goalkeeper Thibaut Courtois (pic above), fresh from helping them win La Liga on Saturday, is still in the dark about his future and in particular, where he will play next season. Talksport are saying that the Belgian stopper realises he is a Chelsea player but that he wants to concentrate on the Champions League Final and then the World Cup with Belgium before making a decision on his future.

We are thinking that decision will be made by a man called Mourinho.

popular
The "eighth best movie ever made" is among the movies on TV tonight
Jennifer Lawrence sparks controversy by saying she was the first woman to lead an action movie
One of the best films of all time is among the movies on TV tonight
15 years ago, one of the greatest scenes of the 21st century arrived in cinemas
QUIZ: JOE’s Big News Of The Day Quiz #27
Met Éireann updates weather warning for entire country as temperatures set to fall to -6
The start of the superhero takeover of Hollywood is among the movies on TV tonight
You may also like
2 weeks ago
Will Ferrell is looking for someone to put him and his mum up in Liverpool
3 months ago
Nine-year-old girl shot dead in Liverpool
6 months ago
Merseyside police defend ‘exemplary’ Liverpool fans tear gassed by French police
1 year ago
Police issue warning over CCTV footage of Liverpool bomb explosion
1 year ago
Liverpool bomb declared a terrorist attack as police confirm fourth arrest
1 year ago
Liverpool bomb: Taxi driver "locked bomber inside car" after spotting explosives (Report)
Next Page