Transfer Talk: Falcao in, Agger out at Anfield, Reus to Arsenal and Vermaelen edges closer to United

Liverpool fans undoubtedly stared open mouthed at their phone and computer screens last night when speculation linking the Colombian striker with a move to the Reds circulated on social media and the Metro seem to think that it’s a real possibility.

The Metro’s story appears to be entirely based on the Twitter musings of journalist Mina Rzouki, who’s being a bit of a tease when suggesting that Manchester City are also in for a man who will probably end up following his compatriot James Rodriguez to Real Madrid.

Italy may be beautiful for a holiday but it's also useful. Meetings today & a v. good source told me Liverpool have the advantage for Falcao

It's not yet done. Falcao is between Liverpool and City but the former quite a bit in the lead to land the player. What a coup it would be

The Falcao rumour isn’t the only highly speculative piece of gossip being peddled by the Metro this morning as they also believe that Marco Reus may be persuaded to join the growing German gathering at Arsenal. If nothing else, Oktoberfest should be great craic around the Emirates this season. 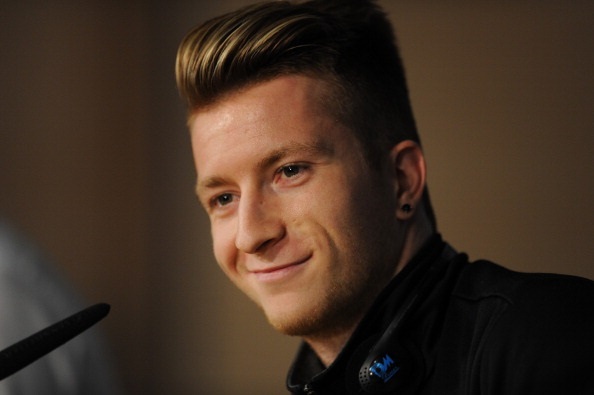 The Metro say that Arsenal are ‘leading the race’ to sign the Dortmund superstar, who, it was revealed earlier this week, has a rather paltry release clause of just short of £20 million in his contract. The fact that news of his release clause slipped out because it was being discussed by Bayern Munich’s Karl Heinz-Rummenigge would appear to suggest that Reus may go the way of quite a lot of Bundesliga stars and end up playing for FC Hollywood in the end. Watch this space.

In more concrete news, a number of sources reckon that Manchester United have the upper hand over Barcelona in their pursuit of Arsenal’s Thomas Vermalen, while speaking of Premier League central defenders, the Mirror reckon that Daniel Agger is so desperate to leave Liverpool that he pleaded with Brendan Rodgers to let him go in a teary meeting with the Liverpool boss. Nobody looks for moves like Agger after all. 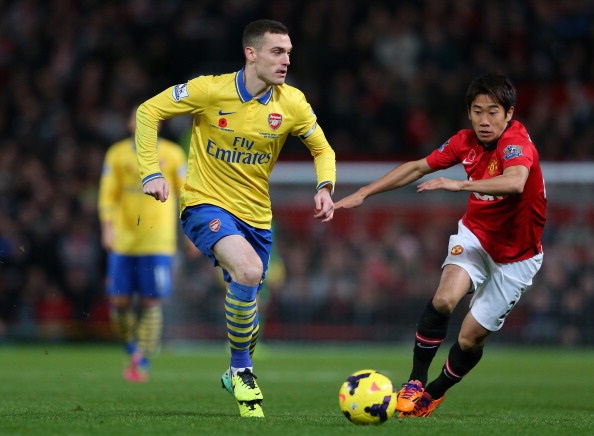 Returning to United for a moment, the red-tops appear to think that there’s a distinctly South American flavour to their forays into the transfer market and that’s not even taking into account their lengthy pursuit of Chilean midfielder Arturo Vidal.

The Star say that Louis Van Gaal is pursuing Colombian duo Fredy Guarin and Juan Cuadrado, both based in Serie A, where frizzy flop Marouane Fellaini is likely to end up if Napoli boss Rafa Benitez maintains his interest in the Belgian midfielder.

Elsewhere, The Sun think that Real Madrid want not just one but two Chelsea goalkeepers in Petr Cech and Thibaut Courtois (Mark Schwarzer first choice for Chelsea next season, anyone?) while there’ll be hell Depay at Spurs if Mauricio Pochettino doesn’t get his hands on the highly-rated PSV winger with the first name Memphis.

We’re off to check how many replies Mina Rzouki got to her tweet suggesting Falcao is on his way to Liverpool. We’re guessing it’s a lot.