Transfer Talk: Falcao off to Real Madrid, Welbeck and Cleverley set for an exit and Arsenal to sign Dortmund defender

Brilliant Colombian striker, Radamel Falcao (pic below) is on his way to Real Madrid according to the Italian publication, Calciomercato. They're banging on about it being a loan deal worth €20m and that it was completed in Monte Carlo after the Champions League draw. Neither club or the player have confirmed it so you'll forgive us if we feel a little bit doubtful and DOWNRIGHT SUSPICIOUS! 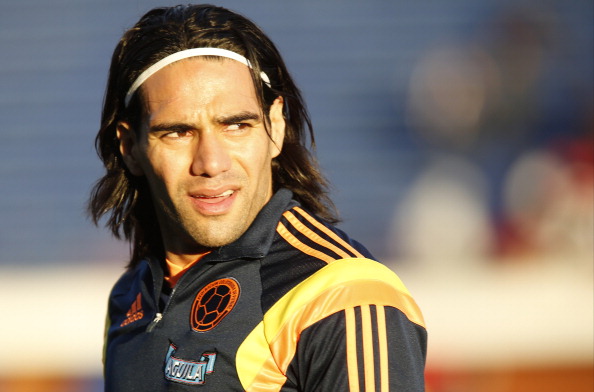 The Daily Telegraph are telling us that Paul Lambert (pic below) has offered £8m to Manchester United for Tom Cleverley. Louis van Gaal is having a mass clearout at Old Trafford and the Aston Villa boss likes the cut of Cleverley's jib. Cleverley has been the scapegoat for United fans these past couple of seasons as their club has stopped looking like the force they once were. In his defence, he was not the only player to look sub-par and maybe a fresh start at Villa Park will be a good move for him. 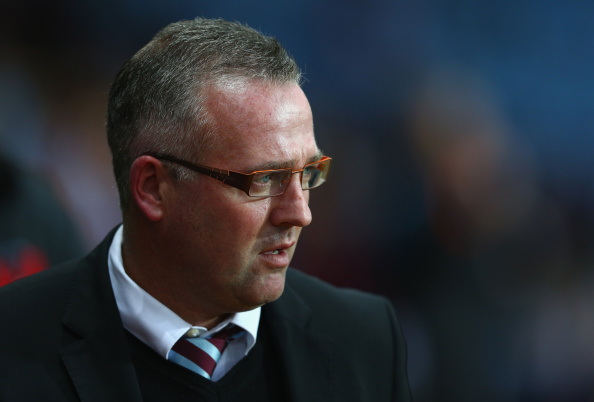 The clear-out continues at break-neck pace with the Guardian reporting that both Juventus and Valencia are prepared to offer £15m for Javier Hernandez. The Mexican striker has struggled to nail down a place at Old Trafford and is expected to leave before the transfer window shuts.

The Daily Star join in with news of Danny Welbeck (pic below) also bolting out the Old Trafford exit door like a gazelle caught shop-lifting as he is being linked with a loan move to Spurs. Van Gaal has 10 players missing for this weekend's clash with Burnley, but it's not stopping him from releasing loads of players. He does realise that the Premier League is not a seven-a-side tournament, right? 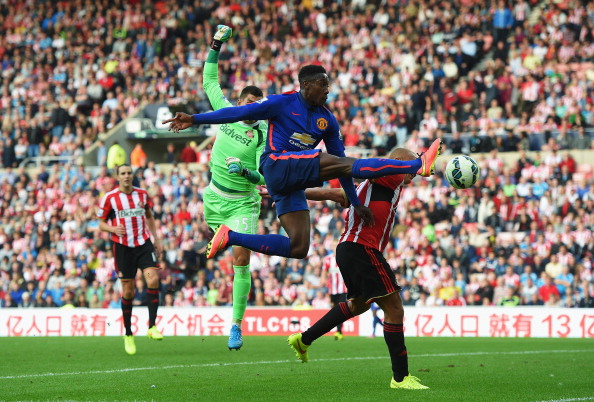 But wait! Hang on! He wants to sign a fifteen year old. Yes, the Telegraph say that Van Gaal is stepping up United's interest in Norwegian super-kid, Martin Odegaard. The youngster is set to become Norway's youngest ever senior international after being named in their squad to play the UAE next month. The super-kid who wears a cape and prevents crime on the mean streets of Oslo has been monitored by United for a while now and Van Gaal is ready to make a bid.

The Daily Mirror reckon that Alex Song is desperate for a move back to the Premier League with Liverpool being the main contenders after he was 'frozen out by Barcelona.' Song is being kept out of the Nou Camp by a giant freezer and every time he tries to get in, the freezer releases an icy-cold blast to put him back in his place. Anyway, Liverpool have been sniffing around and have promised him that no freezers exist at Anfield. 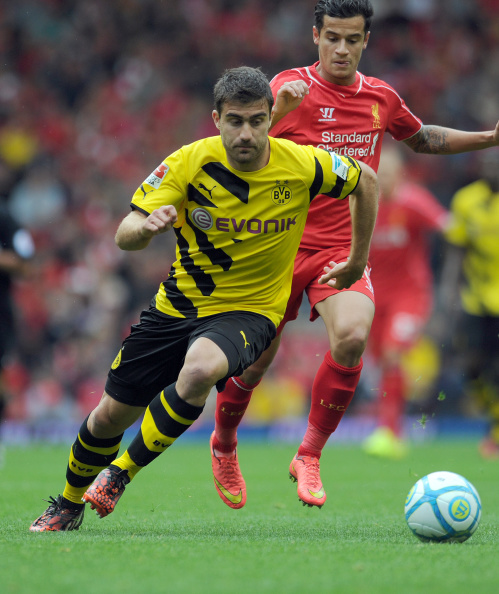 Arsenal are hoping to sign Greek defender Sokratis Papastathopoulos from Borussia Dortmund in a £12m deal according to the Daily Mirror. The former Sesame Street character is said to be the answer to Wenger's defensive problems because he can provide cover to the French and German lad at the back there. Arsenal fans are in uproar as it will cost £896 to have his name printed on the back of a jersey.

In other news, Burnley have made a £1.5m bid for Derby skipper, Richard Keogh, Chelsea are on the verge of giving permission for striker Fernando Torres to join Italian Serie A side Inter Milan and they could replace him with Roma's Italian striker Mattia Destro.

popular
Amazon Prime Video has quietly added 10 big new movies to its library
One of the best Irish movies ever made has just been added to Netflix
The 50 most iconic songs of all time* have been revealed
House of Gucci has the best sex scene from a big Hollywood movie in years
8 great new additions to Amazon Prime Video in December
Clint Eastwood's final western is among the movies on TV tonight
Ryanair condemns new Covid test rules for arrivals in Ireland as "gobbledygook"
You may also like
6 months ago
COMPETITION: WIN a copy of Eric Cantona's new Manchester United documentary, The United Way, on DVD
7 months ago
Manchester United documentary written by Eric Cantona available to watch at home in Ireland this May
1 year ago
Marcus Rashford launches book club to help kids experience 'escapism' of reading
1 year ago
Paul Pogba releases powerful statement in response to 'fake news' from The Sun
1 year ago
The JOE Pub Quiz: Week 214
1 year ago
Harry Maguire gives his version of events in Mykonos in TV interview
Next Page