Transfer Talk: Higuain being chased by Chelsea, Arsenal and United, plus Balotelli back to England?

Today's transfer talk is brought to you today by Green Men in Flying Saucers...

The Daily Express kick things off this morning with a report of Argentine striker Gonzalo Higuain hinting that he could be leaving Napoli. Hinting? We're guessing that he cryptically said "Ok, what is the name of the club I play for? And what is the opposite of enter?" Regardless of the hinting, Chelsea, Manchester United and Arsenal are all done up to the nines in anticipation of a bidding war. 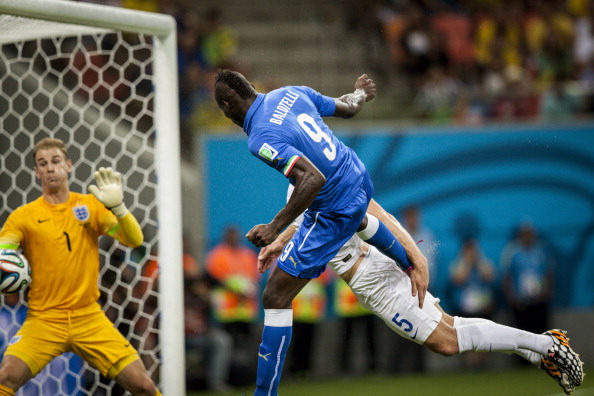 Mario Balotelli (pic above) forgot how easy it was to score against an English defence and, as a result, could be on his way back to the Premier League. The Daily Express are telling us that Arsenal are looking to "steal a march" on Monaco and pay £25m for the brilliantly unhinged Italian striker. How do you steal a march? For starters, where are all the marches kept? And why have they not got security to prevent theft? 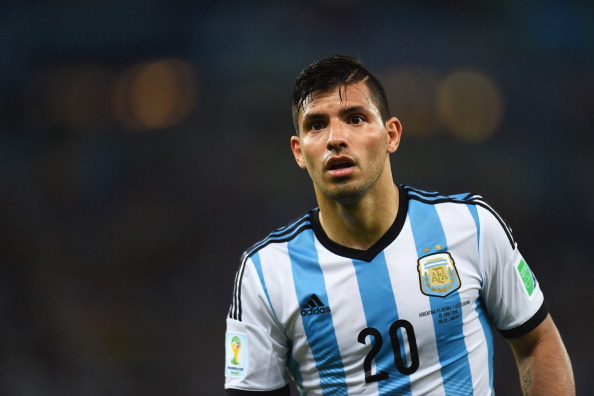 The Daily Star tell us that Sergio Aguero (pic above) has no intention of leaving Manchester City. He said, "there's lots of talk about Real Madrid and Barcelona. It's always the same every year, but the truth is that I'm going to stay at City. I'm very happy and I'm going to continue there."

That's Aguero off to Real Madrid for about £40m so. The Star also report that City colleague Alvaro Negredo is off to Atletico Madrid to replace Chelsea-bound Diego Costa. The price being touted is £20m. 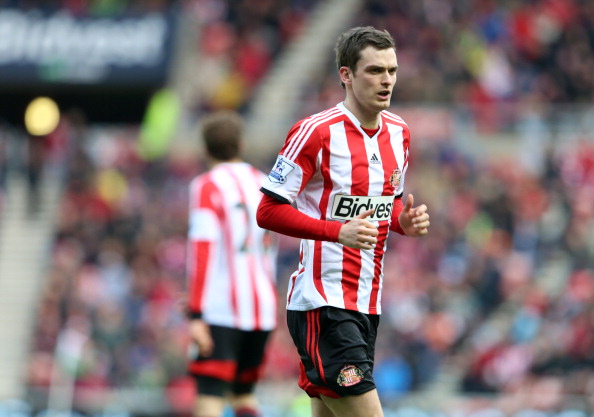 The Sun is going full on sunstroke silly this morning with a report of AS Monaco wanting to buy Adam Johnson (pic above) from Sunderland. Yes, Adam Johnson. The extremely wealthy French club, who play their home games in a casino with Formula One cars racing around the perimeter, have apparently decided that they have too much money and would like to relieve some of the burden by giving £10m to Sunderland in casino chips. 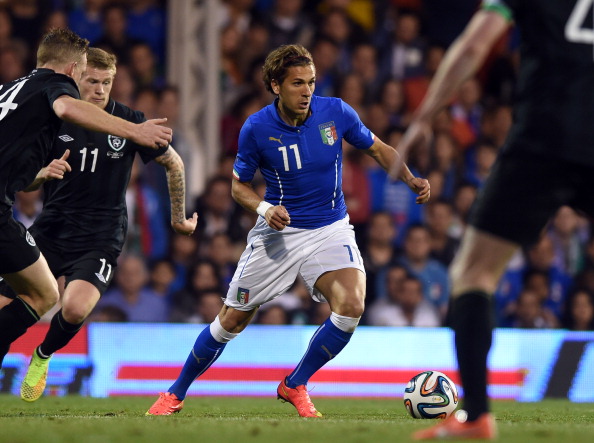 Everton are back in the rumour mill this morning with the Daily Express informing us that they are launching a £10m bid in order to secure the services of Torino striker, Alessio Cerci (pic above). Everton have given up trying to re-sign Romelu Lukaku and are now after the Italian who scored 13 goals in Serie A last season. The report says that the bid will beat both Arsenal and Manchester United to the punch.

Why are clubs punching players? How are they supposed to attract top stars from the continent when they are arranging transfer meetings, only to turn up and launch a haymaker at the transfer target?

Finally, Tom Ince, who was linked with moves to Inter Milan and Liverpool recently, is now the subject of transfer interest from QPR. Sky Sports reckon the player is in talks with the club, but we reckon that, before the summer is out, he will have secured a move to Burton Albion such is the alarming decrease in club prestige linked with the player.

We're off to save players from punches.

popular
QUIZ: Can you name every county in Ireland containing the letter 'O'?
The JOE Music Quiz: Week 105
Three people injured after two-car crash in Dublin
Late Late Viewers left in awe of Paul McGrath's memories of Jack Charlton
The JOE Friday Pub Quiz: Week 295
Ireland set for "showers most days" next week, says Met Éireann
QUIZ: Get ready for a tricky time with this General Knowledge Quiz
You may also like
1 year ago
COMPETITION: WIN a copy of Eric Cantona's new Manchester United documentary, The United Way, on DVD
1 year ago
Manchester United documentary written by Eric Cantona available to watch at home in Ireland this May
1 year ago
Marcus Rashford launches book club to help kids experience 'escapism' of reading
1 year ago
Paul Pogba releases powerful statement in response to 'fake news' from The Sun
1 year ago
The JOE Pub Quiz: Week 214
1 year ago
Harry Maguire gives his version of events in Mykonos in TV interview
Next Page