Transfer Talk: Hummels and De Vrij linked with United, Debuchy off to Arsenal and Balotelli to Liverpool

Lots of transfer news today, so here goes our attempt at making sense of it all.

Louis van Gaal is knee-deep in World Cup action with the Netherlands, but that hasn't stopped him being linked with anyone who has a pulse.

The Star are convinced that the signing of Arsenal centre-back Thomas Vermaelen is a done deal and will follow that up with the signing of Stefan de Vrij (pic below) from Feyenoord in a £7m deal which would be a bit of a coup considering he's been one of Holland's best performers out in Brazil. Obviously it won't happen though. 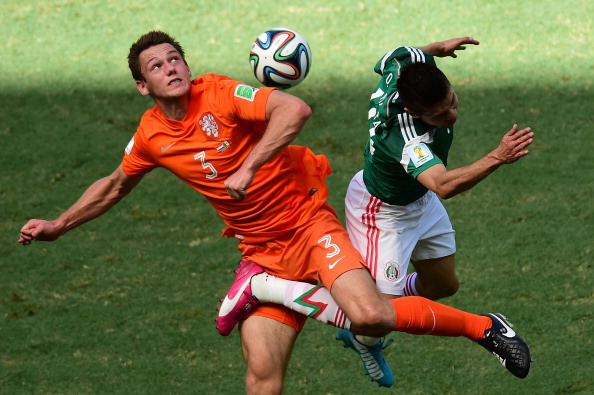 The Metro are telling us that United are after another defender in the shape of Mats Hummels from Borussia Dortmund. They reckon a £20m take it or leave it offer will be winging its way to Dortmund this week. They've been after the German international for three transfer windows and although he is supposedly happy in Dortmund, United reckon a big juicy contract containing an Access All Areas pass for the set of Coronation Street will sway the deal in their favour. 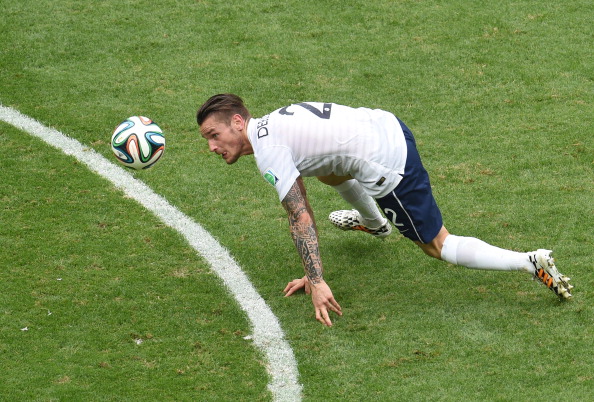 Arsenal cunningly let Bacary Sagna join Manchester City to sit on the bench knowing quite well that they had an ace up their sleeve. The ace being French right-back, Mathieu Debuchy (pic above). The Star are reporting that Arsenal have already signed the human tattoo and they will announce the deal as soon as France get knocked out by Germany on Friday. A fee of £12m has been agreed with Newcastle.

Liverpool are getting the impression that Luis Suarez is angling for a move to Barcelona. He's not returning their calls and they're miffed at his Facebook relationship status declaring 'it's complicated'. If the carnivorous Uruguayan does indeed head to the Nou Camp, Liverpool are considering a bid for lovable lunatic Mario Balotelli (pic below), or so say the Daily Express at least. 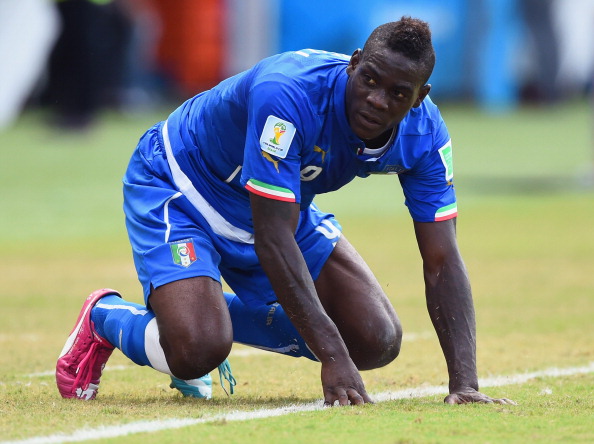 Balotelli's agent said: "Maybe it was a mistake to bring Mario back to Italy. For him it is essential to go where he is loved, and at AC Milan some people love him and some do not." So, earning over 100 grand a week playing football isn't enough for some people. He wants to be loved. Don't we all Mario, don't we all? The Express reckon £30m in fivers will secure the needy Italian. 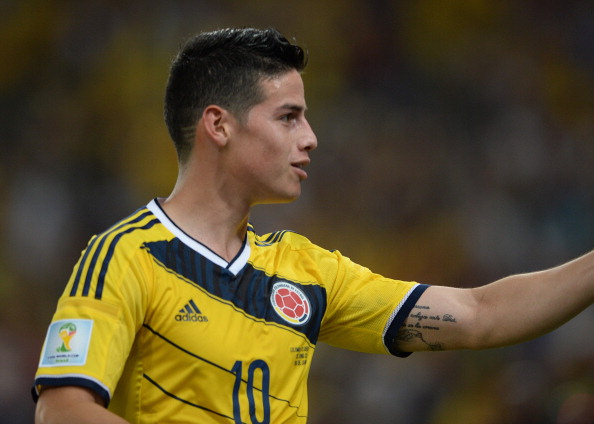 The best player in the history of the world ever, ever, ever, James Rodriguez (pic above) from Colombia, is off to Real Madrid in a £40m deal according to the Daily Mail, providing the Spanish club can offload Angel di Maria. Rodriguez was the centre of the best headline ever yesterday and has already expressed a wish to play for Madrid.

Poor Angel di Maria, despite sending Argentina through to the quarter-finals yesterday, he is now waiting to be offloaded. How demeaning is that? Will they just bring him down a Madrid alleyway and dump him in a recycling bin under the cloak of darkness? 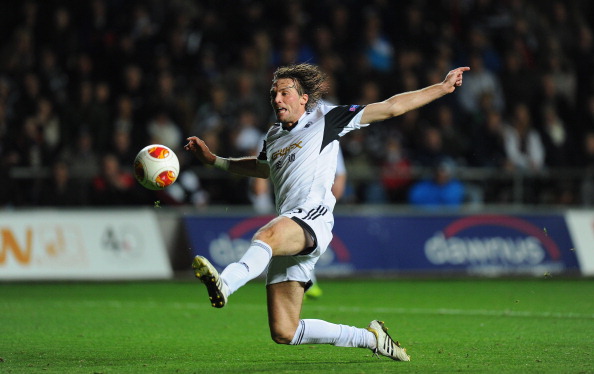 Swansea striker Michu (pic above) has told the Welsh club that he's fed up with Charlotte Church, male voice choirs, leeks and rogue dragons and wants to return to Spain and sign for Atletico Madrid. The Daily Mirror reckon that because Swansea recently signed Frenchman Bafetimbi Gomis, they will allow the striker to join Diego Simeone's team.

We're off to give Mario Balotelli a self-esteem class.

popular
Video: Nadal collapses during press conference
Bus Éireann’s service from Dublin to London will restart this week
The 50 most iconic songs of all time* have been revealed
QUIZ: Name all of these characters from Hey Arnold!
Amazon Prime Video has just added 51 big movies to its library
Gardaí unveil new Armed Support Unit vehicles to replace older models
An action-packed thriller is among the movies on TV tonight
You may also like
1 month ago
BBC trainee accidentally posts message mocking Man United live on TV
1 year ago
COMPETITION: WIN a copy of Eric Cantona's new Manchester United documentary, The United Way, on DVD
1 year ago
Manchester United documentary written by Eric Cantona available to watch at home in Ireland this May
1 year ago
Marcus Rashford launches book club to help kids experience 'escapism' of reading
1 year ago
Paul Pogba releases powerful statement in response to 'fake news' from The Sun
1 year ago
The JOE Pub Quiz: Week 214
Next Page