Arsenal fans are in raptures having signed Alexis Sanchez and it looks like they could be in for more joy.

The Star kick off proceedings by telling us that Real Madrid's German powerhouse Sami Khedira has rejected a new two year contract with the club and this has put Arsenal on red alert. The transfer klaxon has gone off at the Emirates and a crack unit of men in suits have jumped into a van heading to Madrid with a suitcase full of unused £50 notes. They reckon a £24m bid has been lodged and that the player himself fancies the move. 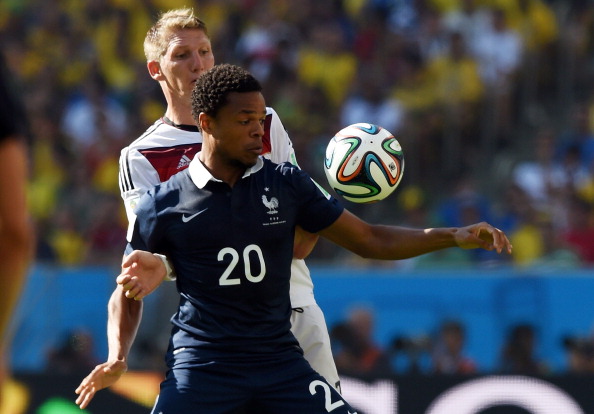 Keeping it all things Arsenal, the Independent are reporting that they are in talks with French striker Loic Remy (pic above). The QPR striker who was on loan at Newcastle last season and proved to be rather good is the subject of an £8m bid from the Gunners. The only sticking point are his wages. The Frenchman thinks he's worth a lot more than the wages offered by the North London club. 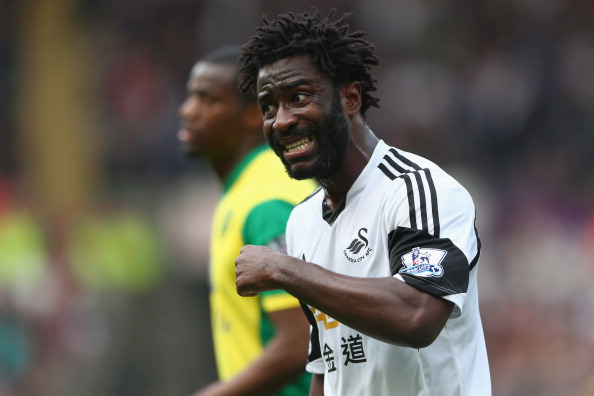 Spurs and Liverpool seem to be at war in the transfer market and are always linked with the same players. Today is no different as the Express report that both clubs are vying for the signature of Chelsea's left-back Ryan Bertrand. The player was on loan at Aston Villa last season and both clubs are prepared to pay £8m for the player who couldn't get a game at Chelsea. Talksport continue with the warring clubs saying that both are after Swansea's Ivory Coast striker, Wilfried Bony (pic above). Swansea want at least £20m while both the Spurs and Liverpool negotiating teams have an Anchorman style dust-up in the car-park. 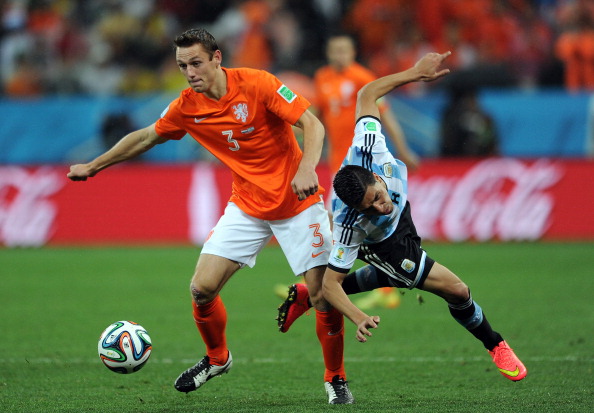 Dutch defender Stefan de Vrij (pic above) is off to Lazio according to the Express. The Feyenoord player has long been linked with a move to Manchester United, but the Italian club are claiming that he wants to move to Italy and not stinky Manchester. Sporting director Igli Tare said: "Many things have been said and written about De Vrij and his transfer to United but this is not true. His agent has said clearly that he has never been to Manchester to meet with the English club. De Vrij's will is to play in Lazio." Unconfirmed reports coming in that half the journalists were on the floor laughing when they heard his name. Igli Tare?! 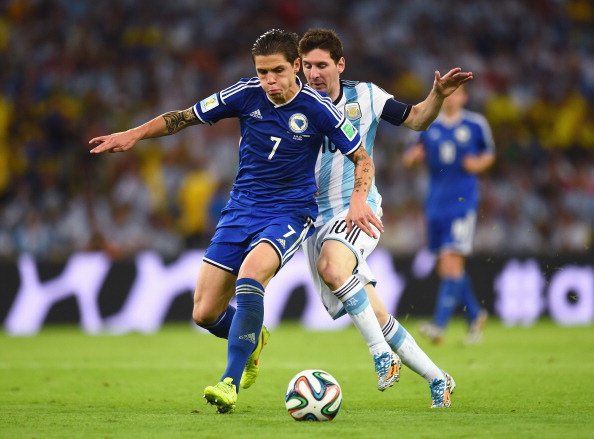 The Daily Mirror reckon Everton boss Roberto Martinez is about to complete a £4million swoop for Bosnia-Herzegovina World Cup starlet Muhamed Besic (pic above). The midfielder currently with Hungarian side Ferencvaros' skill and running ability caught the eye even as Bosnia endured a frustrating debut World Cup finals campaign. Running ability? He can run? How haven't I been signed? I ran once. Once. 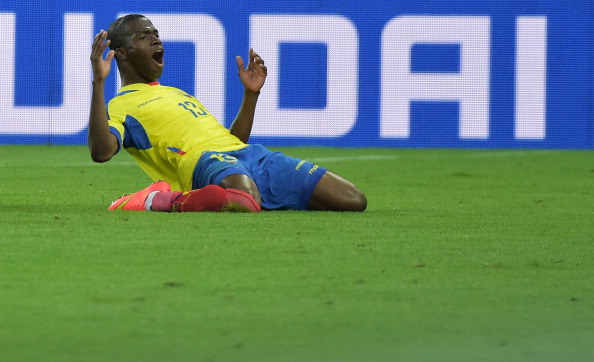 Elsewhere, The Times say that Ecuador striker Enner Valencia (pic above), who had a great World Cup, is being chased by the big trio of AC Milan, Seville and..eh..West Ham. He currently plays in Mexico for Pachuca and a fee of £12m is expected to land the striker. The Daily Mail claim the Kieran Richardson is having a medical at Aston Villa today and Leicester City have made a club record bid of £7.5m for Brighton's 27-year-old striker Leonardo Ulloa according to the Daily Telegraph.

We're off to referee the royal rumble between executives from Liverpool and Spurs.

popular
QUIZ: Can you name every county in Ireland containing the letter 'O'?
Morgan Freeman has been banned from entering Russia
The JOE Friday Pub Quiz: Week 295
An '80s action classic is among the movies on TV tonight
Three people injured after two-car crash in Dublin
Late Late Viewers left in awe of Paul McGrath's memories of Jack Charlton
QUIZ: Get ready for a tricky time with this General Knowledge Quiz
You may also like
6 months ago
Police issue warning over CCTV footage of Liverpool bomb explosion
6 months ago
Liverpool bomb declared a terrorist attack as police confirm fourth arrest
6 months ago
Liverpool bomb: Taxi driver "locked bomber inside car" after spotting explosives (Report)
1 year ago
Gini Wijnaldum shares his favourite gym exercises for building abs of steel
1 year ago
Armed police close gym near Liverpool after owner refused to shut doors
2 years ago
Jurgen Klopp sends brilliant letter to 10-year-old Manchester United fan from Donegal asking him to stop winning
Next Page