Today's transfer talk is brought to you by the Dream-Catchers Corporation.

Adam Lallana is the One Direction of this transfer talk season. He's everywhere and although we're pretty sure he hasn't been smoking dodgy cigarettes, The Guardian are convinced that new Tottenham manager Mauricio Pochettino will make the Brazil-bound midfielder his first big signing at White Hart Lane. 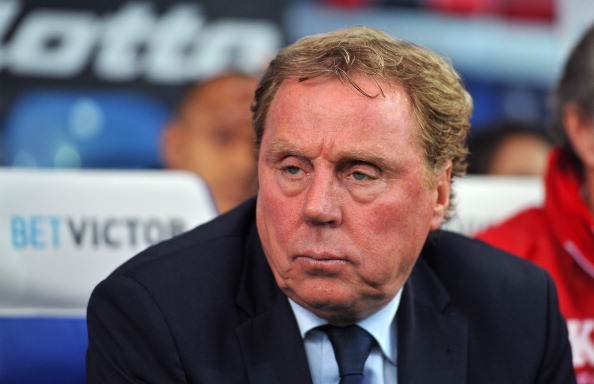 The Daily Express are telling us that QPR manager Harry Redknapp (pic above) has given up hope of convincing Loic Remy to stay at Loftus Road as the French striker wants to play in the Champions League. Liverpool, Chelsea and Arsenal are all linked so he'll probably sign for Manchester City.

They're also reporting that Redknapp feels he has a very 'slim chance' of signing Frank Lampard and Rio Ferdinand. Not sure if the 'slim chance' phrase was used ironically when connected with Frank.

Meanwhile, the Daily Mail are convinced that Louis Van Gaal wants to bring 19-year old French midfielder Adrien Rabiot from PSG to Manchester United. The midfielder is a much-coveted player having been linked with Arsenal, Chelsea and Manchester City in previous months. 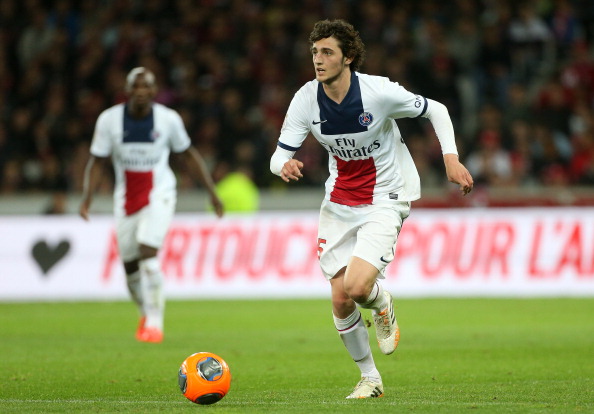 He's so fed up of being called brilliant and not being able to hold down a regular first-team place, apparently, that he's instructed his agent to find him another club. He obviously quite fancies the look of the Old Trafford bench. 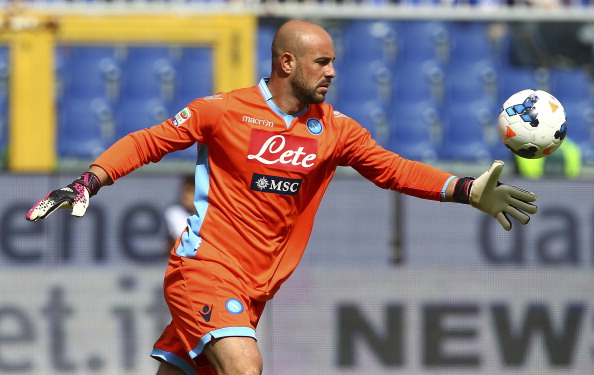 The Liverpool Echo, echo, echo, echo (we're never stopping with that one) says that Pepe Reina (pic above) is in no rush to sort out his future despite Brendan Rodgers' eagerness to sell him. Rodgers can be seen walking up and down Anfield Road shouting 'One keeper for sale, in reasonable condition, not much hair maintenance required'.

Chelsea are active today with another report in the Daily Star indicating their lust for Raphael Varane of Real Madrid who, we can only guess, wants to be as far away from Diego Simeone (pic below) as possible. They've also left room in their Madrid shopping bag for former player Tiago, who is leaving Atletico on a free transfer according to the Daily Mail. 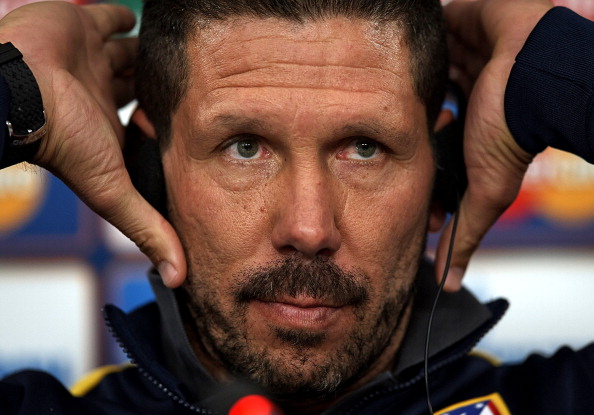 The London Evening Standard are reporting that Eden Hazard is playing down reports of him joining PSG. He might have said 'Eh? PSG? Nothing to see here. Don't know what you're talking about and does anyone know how much it is into The Louvre?'

The Sun are hilariously reporting that Nicklas Bendtner, the self-appointed best player that's ever lived, is wanted by four Premier League clubs. The big four of Crystal Palace, Hull City, Burnley and Leicester City are all interested in talking to his ego. His agent, of course, will tell him that it is Barcelona, Bayern, Juventus and PSG who are knocking on the door. 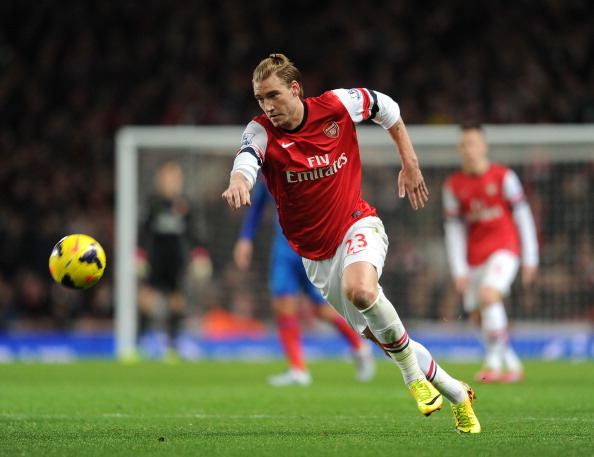 In other bits, the Daily Mirror are insisting that West Brom are after an Italian pasta dish called Fabio Quagliarella from Juventus and they are also telling us that Alexander Kolarov from Manchester City is a wanted man. Not in the Cowboy and Indians way, but in the need-to-have way. Monaco, Juventus, AC Milan and Roma are all said to be throwing admiring glances in his general direction. His agent will probably tell him it's Crystal Palace, Hull City, Burnley and Leicester City.

I'm off to tell Bohs not to sign Nicklas Bendtner.

popular
Amazon Prime Video has just added 38 very big movies to its library
The Banshees Of Inisherin is arriving on Disney+ sooner than you might expect
Mia Khalifa claims seaside town is better than Miami
Kirstie Alley: Cheers star dies aged 71
Simpsons writer has explanation for the show being able to predict so many major events
Dissection of a woman's body to be shown on Channel 4 tonight in TV first
Woman hit by rollercoaster is trapped in own body after finally awaking from coma
You may also like
8 months ago
Roman Abramovich 'suffered suspected poisoning' following Russia-Ukraine peace talks
3 years ago
Here's how to get tickets to Coca-Cola's last Premier League roadshow
3 years ago
"Are you talking about a man who took a 6th place Derby from the Championship, to 6th place in the Championship?"
3 years ago
QUIZ: Name these former Liverpool and Chelsea players
3 years ago
The Football Spin on Maurizio Sarri's problems and have Chelsea handed Manchester City the title?
3 years ago
The Football Spin on the Rafa Benitez conundrum, Chelsea's chance for glory and how English football anticipated Brexit
Next Page