Transfer Talk: Mandzukic off to United and Ashley Cole is a wanted man

Today's transfer talk is brought to you by the Hogwarts Union of Wizards.

Louis Van Gaal is the new Manchester United manager approximately 28 minutes now and the Daily Mail are insisting that Croatian striker Mario Mandzukic will be his first signing. Of course there is no source or evidence except that Mandzukic has had a bust up with Pep Guardiola and has apparently played his last game for Bayern. Chelsea and Arsenal are said to be interested too. Regardless of who he signs for, his new club's fans have a duty to sing his name to the tune of Sinead O'Connor's 'Mandinka'. 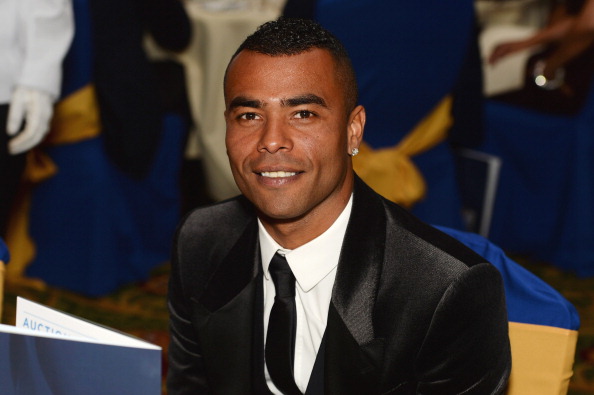 The Sun are telling us that both Liverpool and Inter Milan fancy adding retired England full-back Ashley Cole (pic above) to their ranks. Cole has announced that he will be leaving Chelsea and looking for 'another journey in my life.' Whether that journey take him to Merseyside or Milan is anyone's guess. 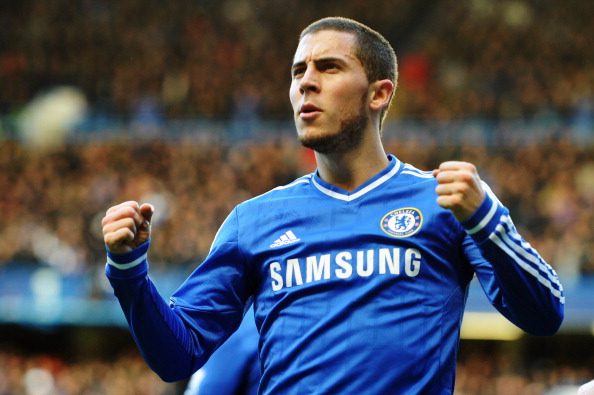 The Daily Mirror are of the opinion that PSG are preparing to 'shock' Chelsea with an enormous £50m bid for Eden Hazard (pic above). We're not sure the Mirror understand the concept of 'shock' if they are giving us prior notice in a national paper. Hazard was criticised by Mourinho for his performance against Atletico Madrid in the Champions League and so therefore, like any humanitarian club, PSG are trying to save him from his 'criticism hell'.

Ryan Shawcross is wanted by both Newcastle United and Manchester City. Newcastle want him because he's a decent centre-half, City want him because he is English. The Daily Mail are saying that both clubs are vying for his services. Shawcross has to decide if he wants to play at the Ashley/Pardew axis of comedy or play the odd game in the Capital One Cup for City. Stoke will be tempted by a £12m bid apparently. 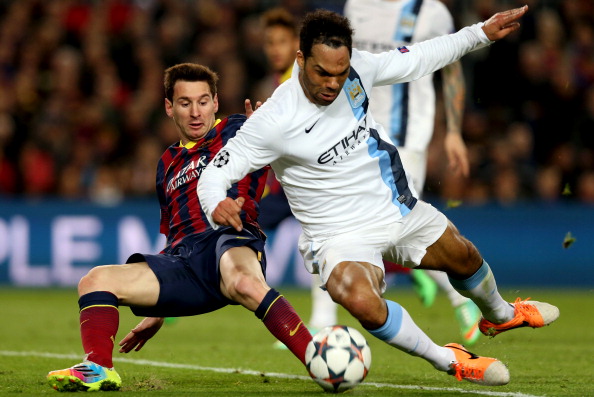 Aston Villa are obviously hell bent on another season of massive under achievement as the Daily Star report of them looking to sign Joleon Lescott. His contract is up this summer and could sign on a free transfer. We still think that's over-priced. 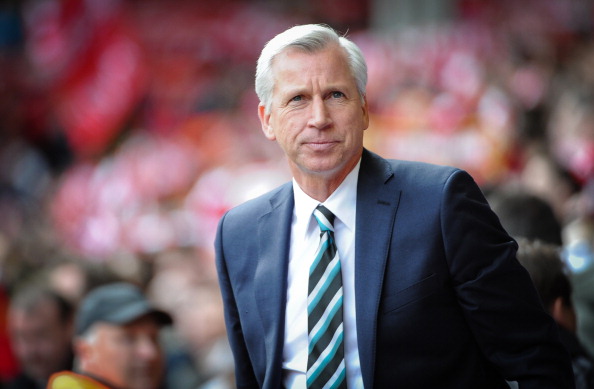 The other news involves Mohamad Diame being chased around London by a trio of clubs made up of Liverpool, Arsenal and Newcastle according to The Sun whereas The Star say his Hammers team-mate Mark Noble is being given the glad eye by Alan Pardew (pic above).

It's either that or he's weighing up another head-butt.

House of Rugby Ireland · Quinn Roux on finding a home in Ireland and Mike McCarthy brings the absolute HEAT!
popular
Holly Willoughby criticises influencer for travelling to Dubai during pandemic
QUIZ: Can you name all of these countries just from one of their cities?
Here are the best movies on TV tonight
Status Yellow rain warning issued for 12 counties
New Zealand set to close its borders for the entirety of 2021
Vials of Covid vaccine in Louth and Meath area dumped as they weren't stored properly
Leo Varadkar says if Ireland introduced mandatory hotel quarantine, it would have to do so for a year
You may also like
2 months ago
Marcus Rashford launches book club to help kids experience 'escapism' of reading
3 months ago
Paul Pogba releases powerful statement in response to 'fake news' from The Sun
3 months ago
The JOE Pub Quiz: Week 214
4 months ago
Harry Maguire gives his version of events in Mykonos in TV interview
5 months ago
Twitter delete their own tweet after Manchester United complaint
5 months ago
Jesse Lingard: Everything I eat on a match day
Next Page