First up The Star are saying that Jose Mourinho (pic below) is knocking around the Bernabeu to see if Real will let him have German powerhouse Sami Khedira. The Spanish club is said to value him at a cool £36m. Of course, Khedira was originally brought to Spain by Mourinho when he paid Stuttgart £10m for him back in 2010. He's been out injured for most of the season and could fancy a fresh start in London under the tutelage of the Special One. 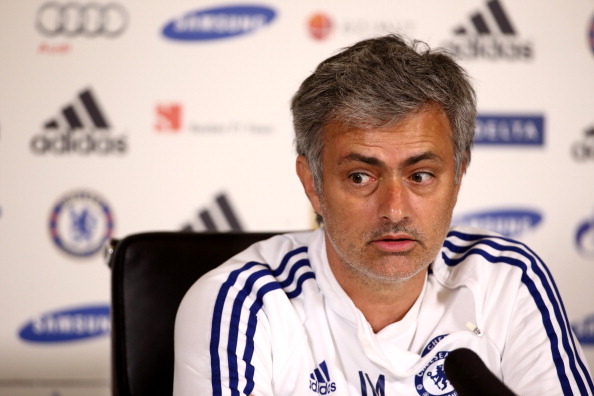 We mentioned yesterday that Javi Martinez is looking to say auf wiedersehen to Bayern Munich as he was linked with a move to Arsenal. Talksport are telling us today that Manchester City have joined Arsenal in casting admiring glances at the Spanish international. He joined the German giants from Athletic Bilbao in 2012 for the princely sum of £31.6m and apparently is available at £33m. He's only 25 so is not even at his peak right now and would represent a quality signing for anyone. 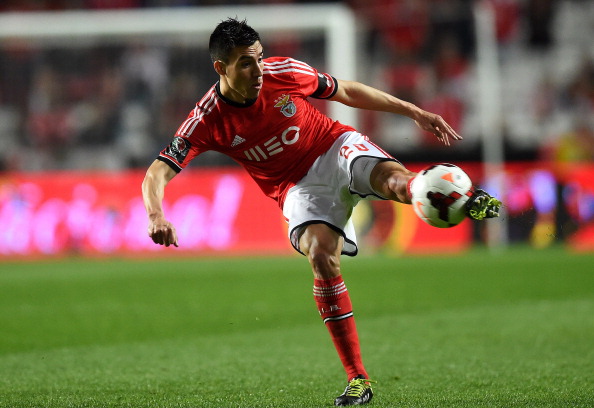 Liverpool manager Brendan Rodgers has had a marvellous season and like everyone else, he realises that if he had a half decent defence, they would probably be champions right now. So it's a surprise to hear he's sniffing around Benfica for Argentine playmaker Nicolas Gaitan (pic above). Footylatest are reporting that they are ahead of both Manchester clubs in the queue for the player valued at £20m by his club. Not only that, but the Metro are saying that they are prepared to offer £8m to Barcelona for winger Cristian Tello. Not a defender in sight! 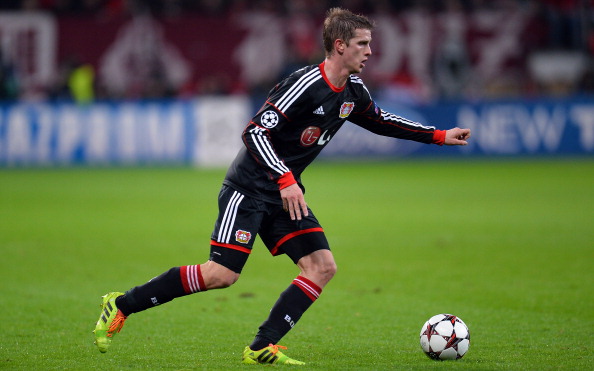 The rest of the talk is also dominated by midfielders with Inter Milan wanting Chelsea midfielder Jon Obi Mikel while two other midfielders have stated their intentions to stay put at their respective clubs with Lars Bender (pic above) from Bayer Leverkusen telling Arsenal to do one and Manchester United's Shinji Kagawa telling Napoli to do likewise.

We've another few weeks before the transfer window opens again and the rumours and links will just get bigger and bigger with each passing day. Also, anyone who has a half decent game at the World Cup will of course be sensationally linked with a mega bucks move to everyone. Strap in folks, this is just the start.

popular
Status Orange thunderstorm warning issued for 14 counties
Disney+ has just added 10 big movies to its library
New Garda uniform to be rolled out on Monday
QUIZ: You'll do well to get 100% in this General Knowledge Quiz
QUIZ: Match The Simpsons quote to the character who said it
Marty Whelan "strangely flattered" by tattoo resulting from Fantasy Football forfeit
Gardaí urge public not to share "upsetting" pictures of fatal assault of Paul 'Babs' Connolly in Westmeath
You may also like
1 year ago
Arsene Wenger tells Graham Norton about his infamous fight with José Mourinho
1 year ago
Netflix has just released a must watch Jose Mourinho documentary
1 year ago
The 6 best things to watch on Netflix this weekend
3 years ago
José Mourinho accepts one-year suspended prison sentence in Spain
3 years ago
WATCH: José Mourinho reveals how he uses press conferences to convey hidden messages
3 years ago
It looks like Manchester United accidentally revealed Ole Gunnar Solskjaer as their new interim manager
Next Page