Today's transfer talk is brought to you by The Mermaid Corporation...

Harry Redknapp (pic below) is a man on a mission. Fresh from QPR's dramatic win against Derby at Wembley on Saturday, the veteran manager has his eyes on veteran players according to the Sun. Most notably, former Manchester United defender, Rio Ferdinand and Chelsea's Frank Lampard. 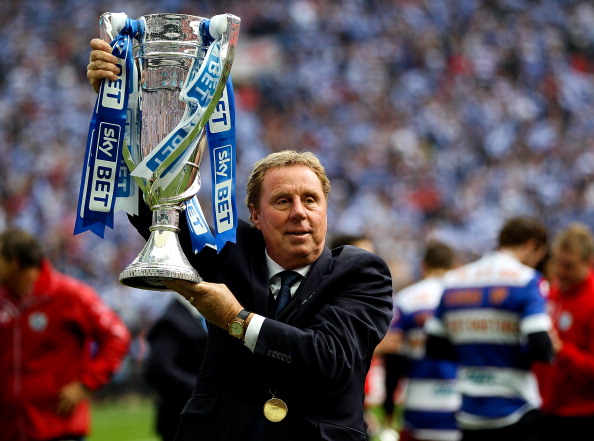 It was said over the weekend that the QPR wage bill is considerably bigger than that of Atletico Madrid's, so it's refreshing to see Redknapp addressing that issue by trying to sign two players who have never before commanded a big wage.

The Daily Mail are convinced that Argentine striker Ezequiel Lavezzi (pic below) is fed up having it so easy in France with PSG and wants to try a more competitive league. That league could be the Premier League with Chelsea looking to bring him in to play alongside Diego Costa. 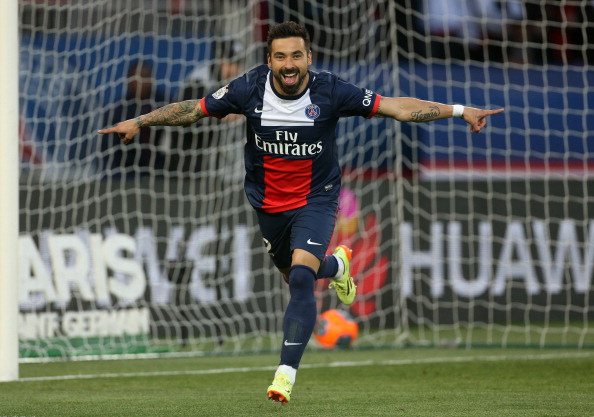 Again, no source was mentioned at all, but hey, it's the transfer rumour season so when has that ever mattered?

They've also said that Demba Ba has obviously got wind of the rumour and is flirting outrageously with Turkish giants, Besiktas. Besiktas had been linked with Samuel Eto'o, but upon finding out that he is rumoured to be 63, they've switched their attention to Ba. 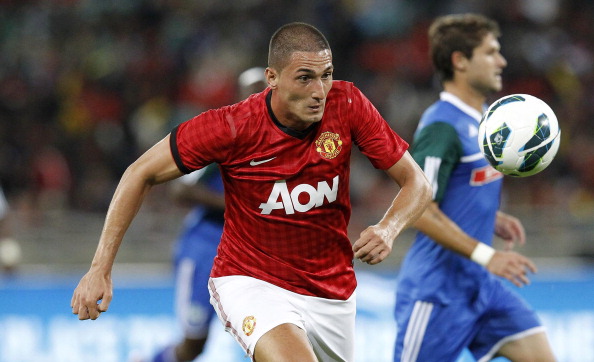 Federico Macheda (pic above) was the next big thing for Manchester United a couple of seasons back. Described by former manager Alex Ferguson as the best natural finisher at the club, his career there has... naturally finished. The Daily Mail are telling us that he is set to sign for Cardiff City. Ole Gunnar Solskjaer was very much a natural-born finisher, so maybe he could be the man to show the young Italian the way forward in a career that has promised much, but delivered very little.

The Daily Star are still convinced that serial rumour target, Adam Lallana, could be on his way to Liverpool alongside his St Mary's team mate, Nathaniel Clyne (pic below). They reckon a cool £40m would sway the deal and it could spell the end for Glen Johnson if it is indeed true.

The end of his Liverpool career, not his life. That would be a very different kind of contract policy. 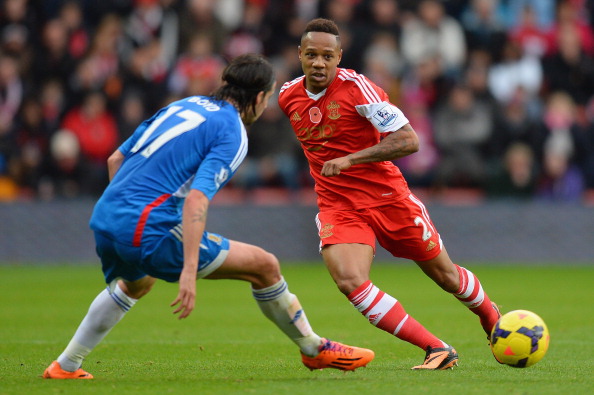 In other bits and bobs around the papers, The Sun are reporting that the old firm of Blackpool and Inter Milan look ready to do business, as Tom Ince is said to be switching the glamour of Bloomfield Road for the San Siro.

The Daily Mirror are saying that Sunderland are lining up a deal to bring back former Chelsea player, Michael Mancienne from his three year stint at Hamburg, while the Daily Star are convinced that Mauro Zarate has signed a three year deal with West Ham. The Argentine used to play for Birmingham, Lazio and Inter Milan and is currently back playing in his home country for Velez Sarsfield, who sound like a Latin American GAA club.

popular
Gardaí unveil new Armed Support Unit vehicles to replace older models
Netflix has just added 33 very big movies to its library
One of the greatest crime movies of all time could be getting a sequel
Fish and chips could be removed from Irish menus over rising fuel costs
The full list of cancelled flights in and out of Dublin Airport on Monday (so far)
NOW announces large reduction to its monthly membership prices
Increase in passenger charges at Dublin Airport may be on the way
You may also like
6 years ago
White Lies: The Jim White Transfer Rumour Bullshit-ometer Column
6 years ago
White Lies: The Jim White Transfer Rumour Bullshit-ometer Column
7 years ago
Transfer Talk: Falcao up for grabs, United plan a clearout and Redknapp eyes up half his old Spurs team
7 years ago
Transfer Talk: Arsenal challenge Chelsea for Remy, Liverpool eye Valdes, United exodus to begin
7 years ago
Transfer Talk: Man United agree a fee for Daley Blind, Arsenal get busy, Agger back to Brondby
7 years ago
Transfer Talk: Di Maria deal will see Welbeck leave, Everton want Eto'o, Cech off to PSG
Next Page