Transfer Talk: Robben, Dzeko, Pedro and Benatia all on the move... apparently

Today's transfer talk is brought to you by the Confederation of Goblins.

The Daily Mail are off to a flying start as one of two news outlets (The Manchester Evening News being the other) to report that Toni Kroos to Manchester United is a done deal for £20m.

It's not even their top story this morning as they feel that the deal is done and they are now saying that Van Gaal is going to try and seduce fellow Dutchman Arjen Robben into coming to Old Trafford. The logic stems from the fact that Van Gaal has been a big influence on both players' careers. Lots of sodium chloride to be taken with this one. 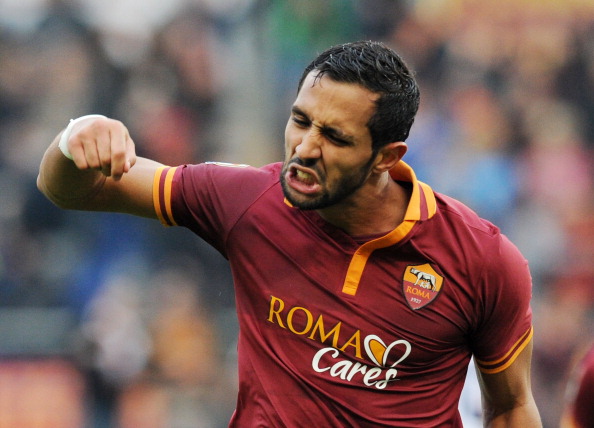 Moroccan international centre-half Mehdi Benatia (pic above), who plays for Roma, is wanted by Manchester City as their previous target, Eliaquim Mangala from Porto, is having doubts about moving to the Etihad. The Sun are telling us that Mangala had the absolute temerity to say that he would wait until after the World Cup before making a decision on his future.

City have reportedly said 'Pffft! Right then, see if we care!' and have turned their attention to Benatia instead. 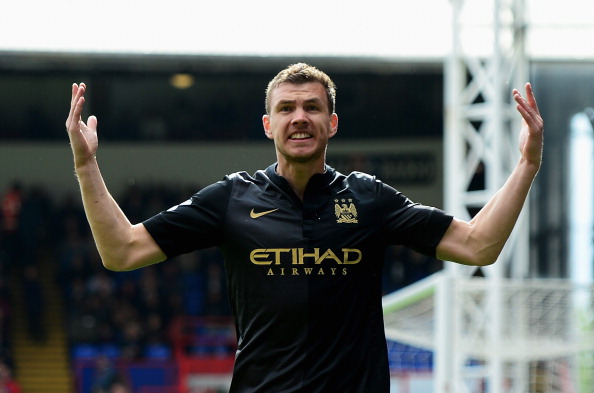 The Daily Star are telling us that Valencia are after Edin Dzeko for £20m and that the player who plays for both Bosnia and Herzegovina (we know) is a target for the Spanish club. Singapore businessman Peter Lim has just bought Valencia and is throwing money around like a big hitter in a casino.

One of his first targets is the big City striker who had a major role in City winning the Premier League, scoring five goals in their last four games. Dzeko only has a year to run on his contract so maybe he will move to Spain. Or maybe not. You know how this works. 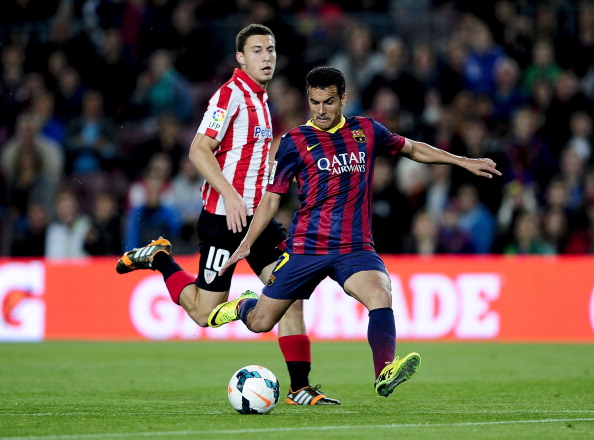 Barcelona speed merchant Pedro (pic above) is waking up this morning to see Brendan Rodgers sitting on his back wall fanning himself down seductively with a Liverpool FC contract. The Daily Mirror are telling us that Pedro Eliezer Rodríguez Ledesma, better known as just Pedro, is surplus to requirements at Camp Nou and they are prepared to listen to offers for the man from Tenerife.

The Mirror are putting on their deerstalker hat, smoking a pipe and coming up with the theory that because Pedro was not in the new Barcelona kit launch, he's obviously been shown the door. It's elementary my dear Watson!

The Star are reporting that Rodgers is not budging on his offer to Southampton for the ubiquitous Adam Lallana. There is a stalemate as the Saints want more moolah and Rodgers is emptying his pockets saying, 'I swear, that's all we have.' Liverpool have bid £20m, but the St Mary's club want £25m. This could run and run. 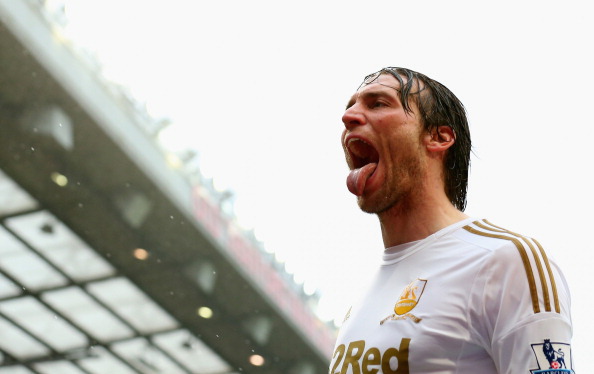 Elsewhere the Daily Express are saying that Swansea manager Gary Monk has told both Arsenal and Liverpool to get stuffed if they think they are signing Michu (pic above) and they also tell us that Sandro from Spurs fancies upping sticks and legging it to Italy. The Daily Telegraph are reporting that Arsenal will move for Serge Aurier from Toulouse to replace Bacary Sagna. If Alan Pardew finds out there's a French player on the market, expect a bid to come in from Newcastle.

Finally, the South Wales Echo are reporting that Michel Vorm from Swansea and Stephen Caulker from Cardiff are off to join Liverpool. Reason? Rodgers is keen to bolster his squad. No s*%t Sherlock!

popular
The "eighth best movie ever made" is among the movies on TV tonight
Mia Khalifa claims seaside town is better than Miami
Jennifer Lawrence sparks controversy by saying she was the first woman to lead an action movie
Met Éireann updates weather warning for entire country as temperatures set to fall to -6
The 50 most iconic songs of all time* have been revealed
The start of the superhero takeover of Hollywood is among the movies on TV tonight
One of the best films of all time is among the movies on TV tonight
You may also like
3 years ago
Barcelona's Sagrada Familia finally receives building permit after 137 years
3 years ago
COMPETITION: Design a One4all Gift Card & win a trip to Barcelona
4 years ago
Train carrying 150 people in Barcelona derails, killing one and injuring six
4 years ago
Trains in Barcelona's main station evacuated following reports of a "luggage bomb"
4 years ago
WATCH: Ryanair passengers in Barcelona escape on emergency chute after a phone caught fire just before takeoff
4 years ago
WATCH: Lionel Messi really enjoys making his dog look silly
Next Page