Transfer Talk: Sneijder to United, Luis to Chelsea and Liverpool about to sign Markovic

With the Netherlands now out of the World Cup, the Manchester United transfer speculation frenzy is only just beginning.

Louis van Gaal's Netherlands are out of the World Cup and now he can fully switch his attentions to making Manchester United less crap than they were last season. The Sun are claiming that Van Gaal wants to bring 30-year-old Wesley Sneijder to Old Trafford. The player, who has been linked with United for the past 25 years, is currently with Galatasaray and they are looking for £16m before they'll even open the door to United. 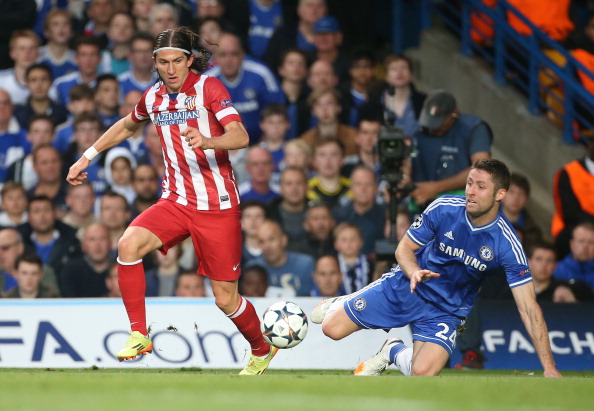 The Sun are also claiming that Chelsea are closing in on the signing of Filipe Luis (pic above) from Atletico Madrid. The full-back, who was criminally left out of the Brazilian World Cup squad, is being brought in to replace the recently departed Ashley Cole. The fee is £20m and he is expected to start flirting with Cheryl Tweedy any day now. 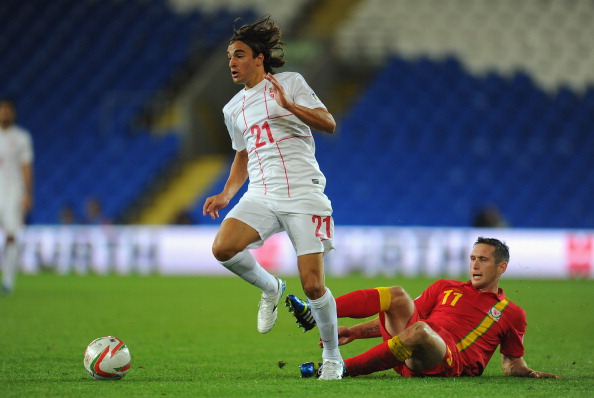 The Liverpool Echo, echo, echo, echo are reporting that Liverpool are on the brink of signing Lazar Markovic (pic above) from Benfica in a £20m deal. The Serbian winger is expected to do his medical today and then sign on the dotted line. The Daily Telegraph are telling us that Brendan Rodgers is also considering a bid for Swansea full-back Ben Davies. They will have to compete with Spurs for his signature and is available for £10m. 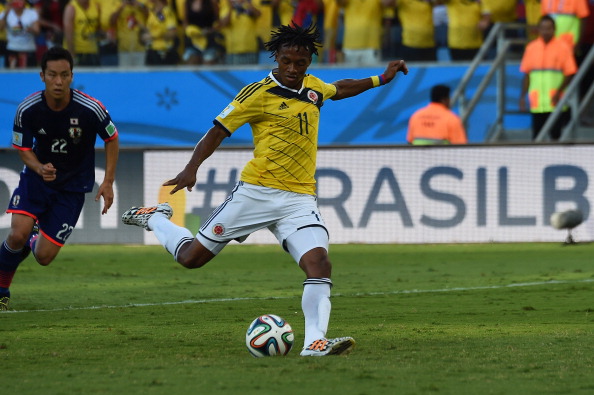 The London Evening Standard are suggesting that Colombian winger, Juan Cuadrado (pic above) could be on his way to Manchester United. The winger himself is not worried about the speculation and said "I don’t know yet what will happen. At this moment I haven’t received any concrete offers from any club.You read a lot of things in the press, but at the moment there is nothing concrete." Upon hearing this, United offered Fiorentina 86 bags of cement.

The same paper tell us that Spurs keeper, Hugo Lloris (pic below) has signed a new five-year deal with the club. The French keeper had a solid World Cup in Brazil and despite being linked with other clubs has chosen to stay in North London and is said to be enjoying the Daniel Levy carnival. 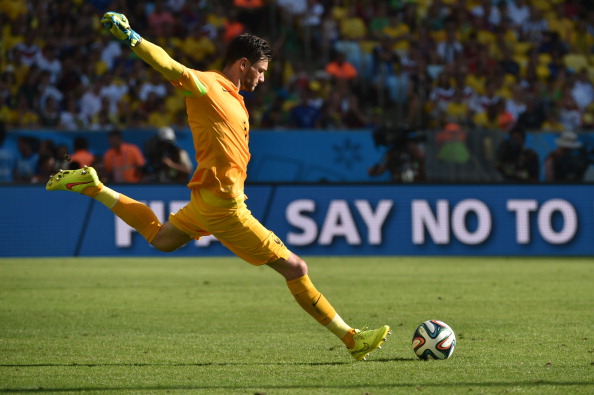 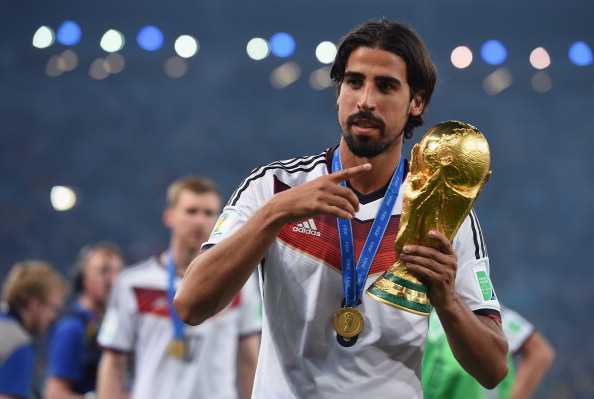 The Times reckon Arsenal want £6m for their Spanish midfielder Mikel Arteta should Fiorentina come knocking. The player is in the final year of his contract and the Italian club quite fancy the cut of his jib. 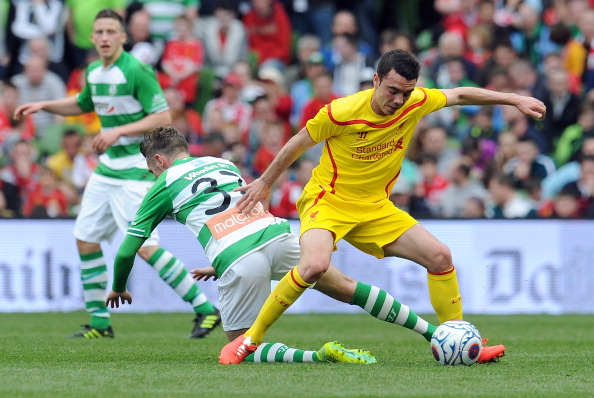 The Star say that the prolific (on Playstation) Liverpool striker, Iago Aspas (pic above) is off to Seville. The striker, who only joined last season in a £7.7m deal from Celta Vigo, hasn't quite settled in England and is said to want to return to Spain. He had only brought summer wear from Spain and was shocked at the inclement weather conditions. Liverpool fans are currently doing a conga line of joy around Anfield upon hearing the news.

We're off to teach Filipe Luis some Geordie charm words.

House of Rugby Ireland · Quinn Roux on finding a home in Ireland and Mike McCarthy brings the absolute HEAT!
popular
The JOE Movie Quiz: Week 86
Majority of English people 'pleased' or 'not bothered' by prospect of united Ireland
The 50 most iconic songs of all time* have been revealed
Ireland adores Leitrim hurler Zak Moradi on Tommy Tiernan show
Gardaí uncover functioning shebeen in Swords
PICS: The man with the biggest penis in the world has one unbelievable problem with it
QUIZ: The JOE Music Quiz: Week 41
You may also like
2 months ago
Gini Wijnaldum shares his favourite gym exercises for building abs of steel
3 months ago
Armed police close gym near Liverpool after owner refused to shut doors
11 months ago
Jurgen Klopp sends brilliant letter to 10-year-old Manchester United fan from Donegal asking him to stop winning
1 year ago
Seán Cox will move to England as he steps up his rehabilitation programme
1 year ago
Woman gives birth during Pink gig, names baby in her honour
1 year ago
QUIZ: How well can you remember the 2018/19 Premier League season?
Next Page