The Luis Suarez transfer to Barcelona hasn't officially happened yet as there is a bit of a dispute around the payment structure.

The Daily Mail tell us this morning that the imminent transfer of Luis Suarez from Liverpool to Barcelona is being held up because of a dispute about how the fee should be paid. Liverpool want the money up front, but Barcelona would prefer to pay it in stages based on performances and non-biting of people, one would imagine. A fee of £75m has been agreed between the clubs and Barca are pushing for it to be a staggered payment structure. Liverpool are said to be staggered at the request and now everyone is confused. 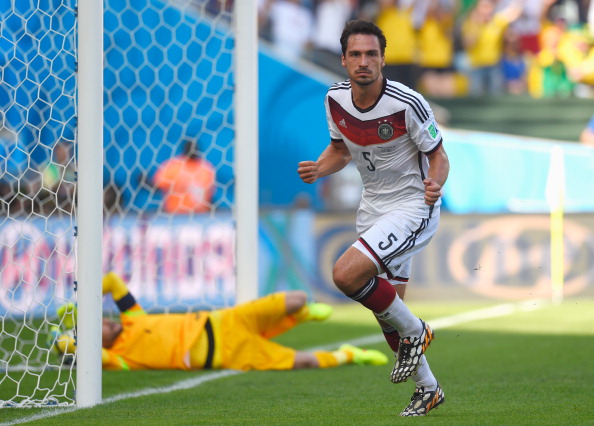 Barcelona are looking to add to their ranks and have probably realised that Gerard Pique isn't all that. The man who knows exactly whether Shakira's hips actually tell the truth or not has been found out as being decidedly average at the World Cup. New Barca boss, Luis Enrique obviously realises this and has set his sights on signing German defender Mats Hummels (pic above) according to the Daily Express. They will compete with Manchester United for the signature of the impressive Hummels. I can only see one winner here. 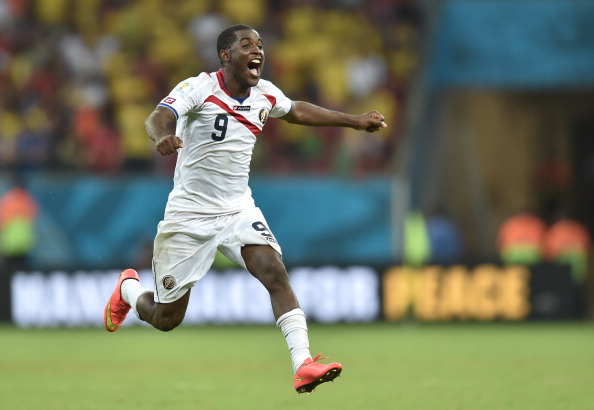 The Guardian tell us that Mathieu Debuchy will have a medical at Arsenal this week ahead of him completing a move to the Emirates from Newcastle for £7.9m. The Newcastle Chronicle have tagged onto the story and claim that Arsenal's Costa Rican striker, Joel Campbell (pic above) could be loaned to Newcastle as part of the deal. Campbell, who has had a superb World Cup is being sent out on loan again by Arsene Wenger. He spent last season on loan with Greek side Olympiacos. However, the Daily Mail are claiming that it is Arsenal defender Carl Jenkinson who will be sent to St James' Park to appease the Toon Army. Good luck with that. 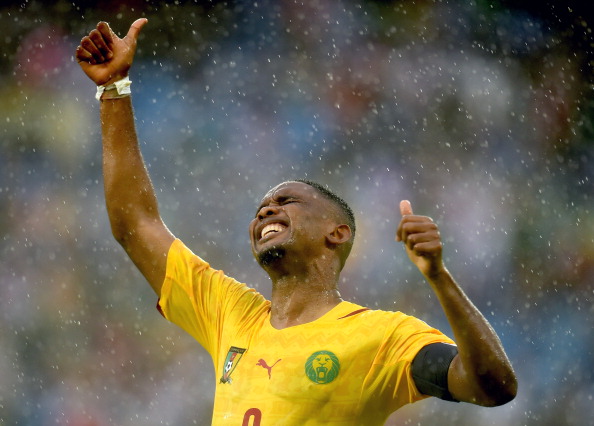 Fresh after news of former Chelsea pensioner, Ashley Cole signing for Roma yesterday, the Italian club want to push the average age of their squad into the 60s by signing another former Chelsea dinosaur in the form of Samuel Eto'o (pic above). Cole, aged 54 (ish) could soon be joined by Cameroon striker, Eto'o aged 71 (ish) if you believe the Daily Mail. Eto'o is a free agent after leaving Chelsea and is in talks with the Italian club. Co-incidentally, Roma are about to announce a shirt sponsorship deal with Werther's Originals....allegedly. 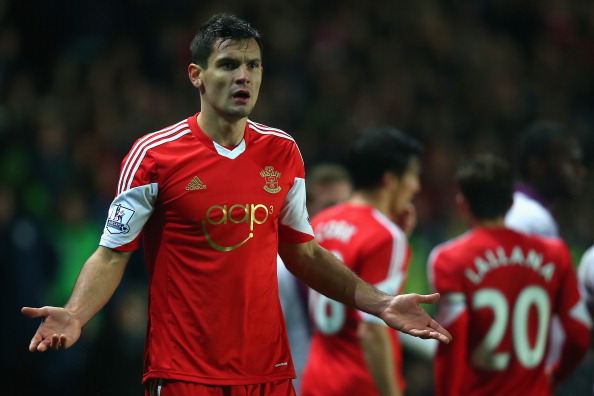 The Daily Star are reporting that Liverpool will have to increase their bid for Southampton's Croatian defender Dejan Lovren (pic above) to £25m if they want to sign him. Southampton, who only have three players on their books now after a spate of transfers, are digging their heels in and refusing to lower their asking price. They've obviously spotted that Liverpool might have a few quid after selling someone called Suarez and are looking to pinch every penny they can from the Merseysiders.

We're off to ask Gerard Pique if those hips have ever taken a lie detector test.

popular
The JOE Friday Pub Quiz: Week 279
Gardaí release CCTV footage of last known whereabouts of Bernadette Connolly
Public urged to be wary of sophisticated Revolut scam in operation in Ireland
John Travolta's Irish accent has to be heard to be believed
New Netflix series looks like a must-watch for fans of Drive to Survive
Here's the line-up for this week's episode of The Late Late Show
10 years ago this week, Liam Neeson's best performance arrived in cinemas
You may also like
2 months ago
Police issue warning over CCTV footage of Liverpool bomb explosion
2 months ago
Liverpool bomb declared a terrorist attack as police confirm fourth arrest
2 months ago
Liverpool bomb: Taxi driver "locked bomber inside car" after spotting explosives (Report)
1 year ago
Gini Wijnaldum shares his favourite gym exercises for building abs of steel
1 year ago
Armed police close gym near Liverpool after owner refused to shut doors
1 year ago
Jurgen Klopp sends brilliant letter to 10-year-old Manchester United fan from Donegal asking him to stop winning
Next Page