Transfer Talk: Suarez to hand in transfer request, Spurs look to give Bale a big raise and Ireland heading to Doncaster

The Luis Suarez saga won't go away, while Tottenham think Bale might be getting unsettled by all this Madrid talk

Funnily enough, it looks like Luis Suarez is in the transfer gossip today. That's an unexpected twist, there hasn't really been any talk about that until now, it's news to us...

Anyway, it seems that most of the papers are expecting him to hand in a transfer request in order to force a move to Arsenal. This story has been rumbling all summer, and with every new twist, the price has gone up a good bit more, and now the Anfield side are demanding £50 million for the Uruguayan from Arsenal, testing their declarations earlier in the season that they have cash to splash.

Arsenal however, expect that for his part in the deal he will tell Liverpool that he wants to leave and submit a transfer request. We feel like he might have already made it clear that he wants out though... Anyway, The Star, The Sun and The Mirror are all reporting that Liverpool have agreed to let him talk to Arsenal, but The Guardian is reporting that Rodgers expects him to repay Liverpool's loyalty, after they stuck behind him during the several scandals he's had in his time on Merseyside.

Liverpool have some problems with targets of their own however, after Benfica and Sporting Lisbon have registered their interest in the young Porto & Ghana winger Christian Atsu. 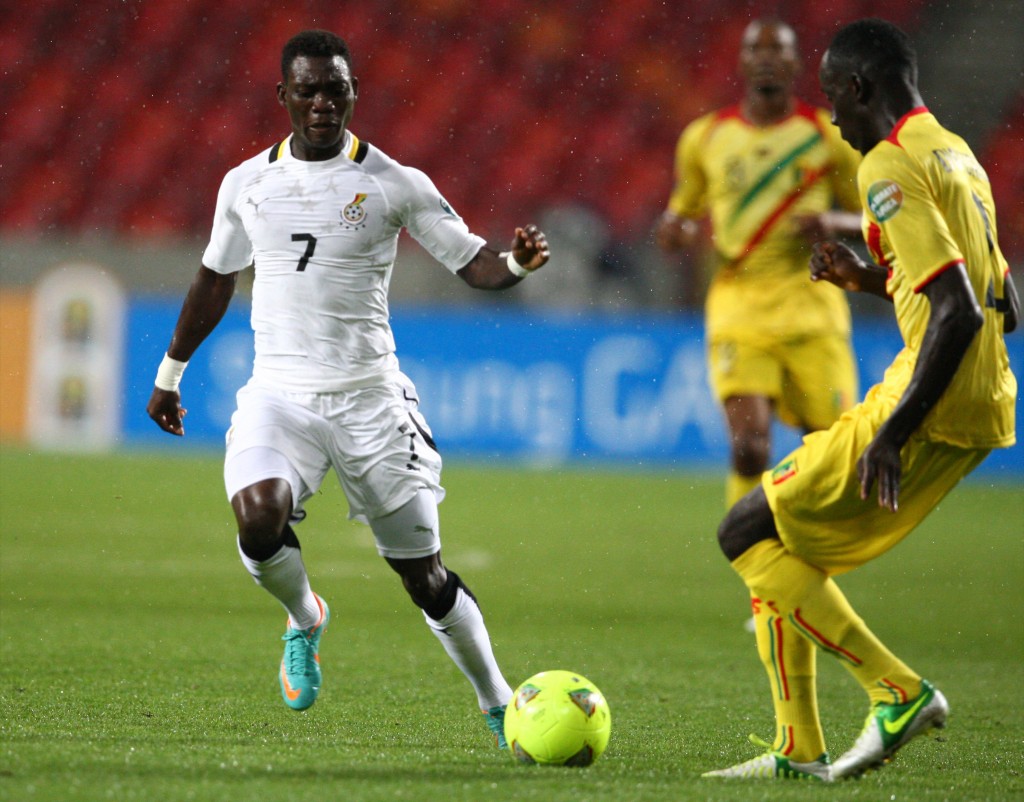 Meanwhile, Arsenal have returned to pole position to land Brazilian 'keeper Julio Cesar, so they should get at least one South American this summer, while Gervinho is on the edge of joining Roma, which seems to have been mentioned for the last few weeks so he must be getting very close to the edge indeed.

Poor old Gareth Bale seems to be emotionally distressed by all this talk about him moving to Real Madrid (traumatic stuff, we imagine) and so it seems that Tottenham are prepared to offer him an even bigger pile of cash. That said, according to the Daily Express, it seems that Andre Villas Boas tellingly refused to deny reports that Bale has told the lads at Spurs that he wants out, but we imagine that no matter what happens, he'll be richer for the experience. Let's just say it will move him...TO A BIGGER HOUSE.

It looks like Gary Hooper's move from the Hoops to the Q-hoopy-R might be on the rocks as Norwich have swooped in to steal him away this morning, according to Sky Sports , having already sniffed around him in January.

In Irish news, Stephen Ireland looks set to join Shay Given at Doncaster Rovers as manager Paul Dickov has been given some cash to flash and then eventually splash we imagine. Ireland is still just 26-years-old, and will hope that he can revive his career in the Championship next season if he agrees to the move.

In other news, David Moyes has been labelled a 'dinosaur' by a fitness coach after Van Persie was injured in only his second preseason game. We assume it was Moyes himself, with his tiny T-Rex arms gnawing away at little RVP's legs, that caused him to be injured. More horse placenta is needed for the Dutchman. Valencia are holding out for £7.75 million for Manchester City and Arsenal target Adil Rami, Adel Taarabt could be on the move to Stoke, Fulham's new owner Shahid Khan has looked to splash some cash on Roma's Pablo Osvaldo, and Newcastle are looking for more players from Ligue 1 in Bafetimbi Gomis and Bakary Kone.

The Big Reviewski || JOE · The Big Reviewski with Andy Serkis, Squid Game follow-ups & the return of Succession
popular
New €140 million road officially opens today, replacing one of the Ireland's most dangerous roads
Expert wants 10 antigen tests delivered each week to every family this winter
QUIZ: Can you master this General Knowledge Quiz?
The cleanest towns in Ireland have been named
10 things I learned while rewatching the first two seasons of Succession
The JOE Friday Pub Quiz: Week 265
The JOE Movie Quiz: Week 124
You may also like
5 months ago
COMPETITION: WIN a copy of Eric Cantona's new Manchester United documentary, The United Way, on DVD
6 months ago
Manchester United documentary written by Eric Cantona available to watch at home in Ireland this May
11 months ago
Marcus Rashford launches book club to help kids experience 'escapism' of reading
11 months ago
Paul Pogba releases powerful statement in response to 'fake news' from The Sun
11 months ago
The JOE Pub Quiz: Week 214
1 year ago
Harry Maguire gives his version of events in Mykonos in TV interview
Next Page