Transfer Talk: United on a Shaw thing and want Vidal so soon, Arsenal turn to Bender and Liverpool eye Origi

Much like Giorgio Chiellini’s shoulder on a warm Brazilian afternoon, today’s gossip is very, very juicy.

Following the signing of Ander Herrera yesterday, all of today’s papers suggest that the signing of Luke Shaw could be wrapped up as early as today for a fee of in and around £30 million. Too much for a teenager? Probably, but Shaw does have plenty of potential and besides, everyone knows the Red Devils are ready to splash the cash and are not going to miss the opportunity to add a few zeros to the price tag.

The Daily Star reckon that the signings of Herrera and Shaw won’t be enough for United, who they say are willing to spend another 30 million quid on highly-rated Chilean midfielder Arturo Vidal. If it does happen, prepare for lame hair-related puns in tabloid headlines next season similar to the lame hair-related pun in the headline above. Don't say you didn't notice.

Moving on, the only thing Arsene Wenger likes more than a spot of football on the beach with Bixente Lizarazu and Christian Karembeu is a continental midfielder and having passed up the chance to re-sign Cesc Fabregas, the Daily Express reckon that Wenger will bid £21million for Bayer Leverkusen’s Lars Bender, having had a £15million bid for the player rejected last summer. 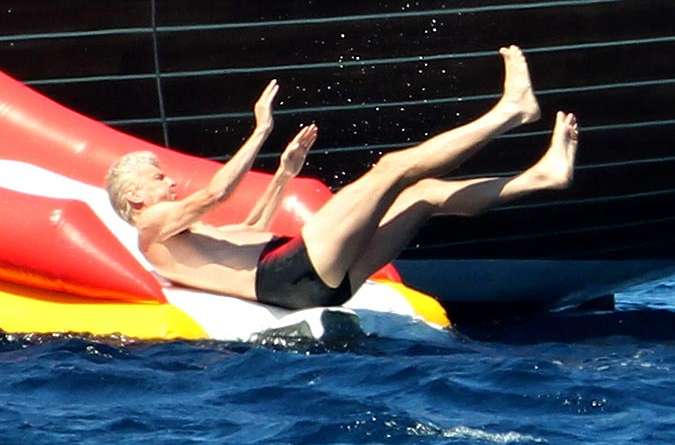 Lots of transfer related gossip on Merseyside, meanwhile, where our own Seamus Coleman will be hanging around for the next five years having signed a contract extension rumoured to be worth a whopping £75,000 a week.

Having joined the Toffees in 2009, by the end of the contract Coleman will be so embedded in Scouse culture that he’ll have *stereotype alert* grown a perm and will wear nothing but a faded shell tracksuit, but as long as he maintains his Donegal lilt while screeching ‘Alright, alright, calm down, calm down’ he’ll be just fine with us. 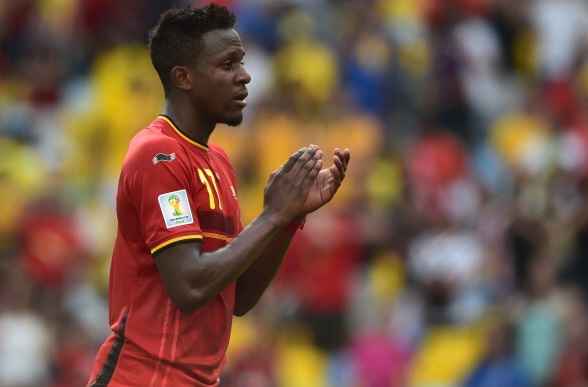 On the red side of Liverpool, the usual Luis Suarez to Barcelona rumours are doing the rounds (would Liverpool fans be happy to see him go with a bit of money and Alexis Sanchez coming in the other direction?), while L’Equipe say that a £10 million deal for Lille’s 19-year old Belgian striker Divock Origi (above) could be in the works. Another foreign paper, meanwhile, Bild, say that the Reds are still chasing Xheridan Shaqiri with as much lust as any red-blooded male would chase Shakira given half a chance.

Elsewhere, after signing Fernando, Manchester City are still hot about his former Porto teammate Eliaquim Mangala, Arsenal want Newcastle full-back Mathieu Debuchy to replace Bacary Sagna, Frank Lampard is on the verge of a move to New York City FC and Sunderland are going to try and prise Fabio Borini from Liverpool on a permanent basis.

We’re off to place a bet on every single one of these moves happening and to put on a deposit on a villa in Barbados while we wait for the inevitable winnings.