For Manchester United fans, the transfer talk grows more futile with each passing day as they seem to lack the ability to sign anybody... still the rumours persist though.

The Daily Mail report that United are preparing a £100m bid to sign Angel Di Maria from Real Madrid. Half on his transfer fee and the other half going on his wages. Van Gaal has reportedly instructed Ed Woodward to conclude the deal before the window closes. United fans, angry with Woodward's apparent ineptitude thus far in the transfer market, will shudder at the thought.

He'll probably come back with two litres of milk, a loaf of bread and a discount voucher for a hotel in Skegness. 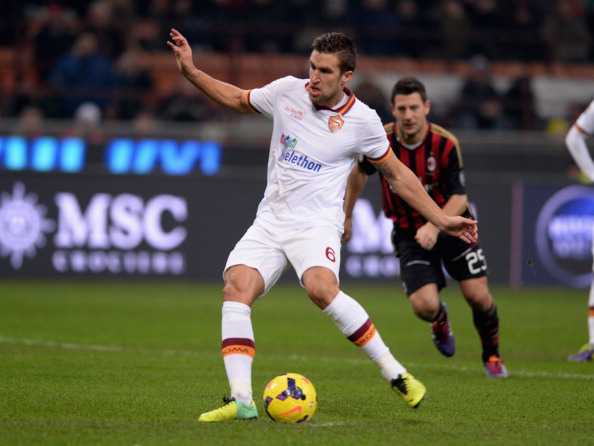 Keeping it farcical, the Daily Express feel that United will try to sign Kevin Strootman (pic above) from Roma instead of Arturo Vidal. This, despite the fact that Strootman is out with a cruciate ligament injury. They reckon Van Gaal will fork out shed-loads of cash so that he can sit on the Old Trafford treatment table instead. The mind boggles. 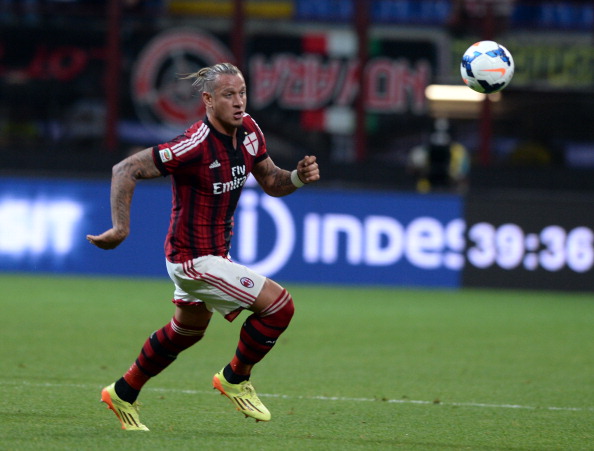 The baloney isn't exclusive to England though with Football Italia reporting that United will try and sign Philippe Mexes (pic above) from AC Milan as an alternative to Mehdi Benatia who we were told on Saturday was boarding a plane to Manchester to have talks in Old Trafford. The 32 year old French man is nowhere near the level of Benatia, so we are not sure if there is any credence in it at all.

In fact, is there any credence in any of these stories?

Meanwhile, in Daily Star land, they reckon that there is a three club scramble involving Liverpool, Chelsea and Arsenal for the services of PSG's Ezequiel Lavezzi (pic below). The contract talks between the French club and the Argentine international have broken down apparently.

We can only assume people were a little bit tired, a little bit emotional and said things they didn't really mean. The French club are said to be sat under the table rocking gently to and fro wiping their tears with the contract they offered him. 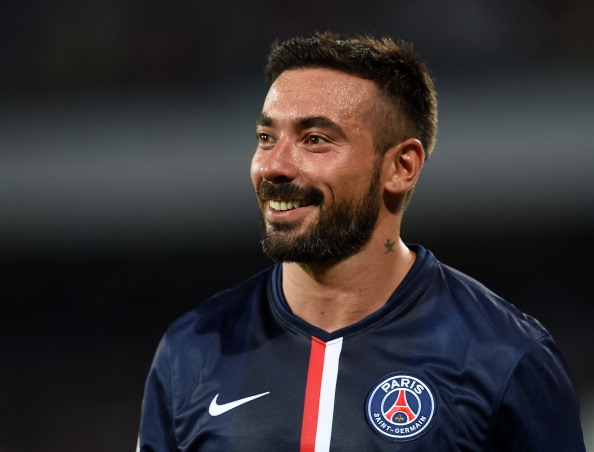 Spurs are willing to listen to offers for their German international, Lewis Holtby, say the Daily Mail. The player who sounds like an American soap character is the only living German player without a World Cup medal and, despite praising the coaching methods of new boss Mauricio Pochettino, it hasn't been enough to convince Spurs that he's not rubbish at football.

Holtby is said to be looking out a window ruefully with a tear running down his cheek in true American soap style. 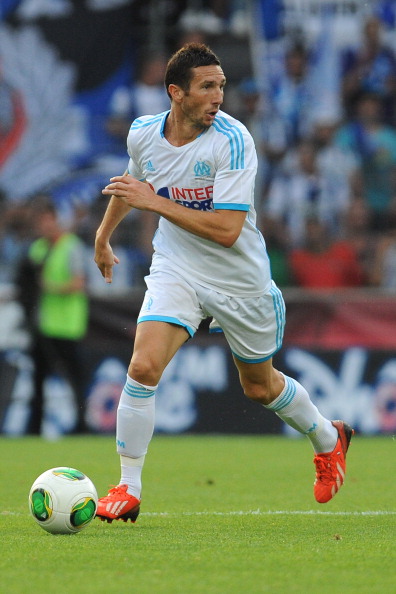 SkySports report that Marseille's Morgan Amalfitano (pic above) is desperate for a move to West Ham. How far have Marseille fallen when one of your players is desperate to leave and join West Ham? The player was on loan with West Brom last season and has even threatened to go on strike to force through the move.

He will stand outside Marseille's Velodrome stadium with a placard shouting "scab" at players reporting for matches and will throw tomatoes at fans going in to support the team.

In other news, Spurs won't let Andros Townsend sign for Southampton, Jonathan de Guzman could be on his way to Napoli, Southampton manager Ronald Koeman wants to make Lazio midfielder Alvaro Gonzalez his eighth signing of the summer and Celtic are closing in on the one-year loan signing of winger Mubarak Wakaso, 24, from Rubin Kazan.

We're off to bring soup and sandwiches down to Morgan Amalfitano at the picket line.

The Big Reviewski || JOE · Mortal Kombat director Simon McQuoid and new Sub-Zero star Joe Taslim on fatalities and fight scenes
popular
Public warned over largest infestation of Portuguese Man o’war in Ireland over 100 years
Taoiseach Micheál Martin has received his first dose of Covid-19 vaccine
QUIZ: Can you identify the EU country of origin from these €1 coins?
QUIZ: Can you list the 32 counties of Ireland in order of population size from largest to smallest?
The JOE Music Quiz: Week 56
The JOE Movie Quiz: Week 101
QUIZ: Can you identify which of these countries have the colour blue in their flag?
You may also like
1 month ago
Manchester United documentary written by Eric Cantona available to watch at home in Ireland this May
5 months ago
Marcus Rashford launches book club to help kids experience 'escapism' of reading
6 months ago
Paul Pogba releases powerful statement in response to 'fake news' from The Sun
6 months ago
The JOE Pub Quiz: Week 214
8 months ago
Harry Maguire gives his version of events in Mykonos in TV interview
8 months ago
Twitter delete their own tweet after Manchester United complaint
Next Page