Today's Transfer Talk is brought to you by Darby O'Gill and the Little People...

Alexis Sanchez (pic below), the brilliant Chilean international who plays for Barcelona is a wanted man. The Guardian are reporting this morning that Louis van Gaal wants to bring him to Old Trafford and the new United gaffer is prepared to go to the Credit Union for £20m in order to get his man. 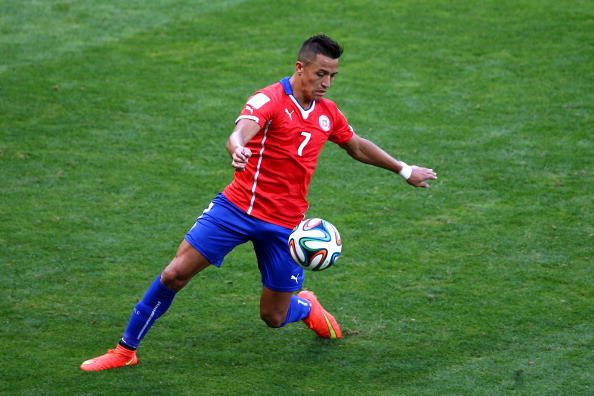 Sanchez, of course, had a disastrous last season for Barcelona. He played 31 games and only scored 19 times with 11 assists. The man is stealing a living. It's a wonder he can sleep at night. No wonder Barca want rid. When asked about the proposed move, Sanchez allegedly said "Hey man, I am just Chilean with me b*$ches, ask me another time." ( I'll get my coat)

The Manchester City defender, Micah Richards (pic below), who hasn't played for them in about 11 years, is being linked with a move to West Ham say The Metro. Sam Allardyce has promised to show Richards how to play football again and the big defender is seemingly keen on the move, despite City wanting to offer him another contract. 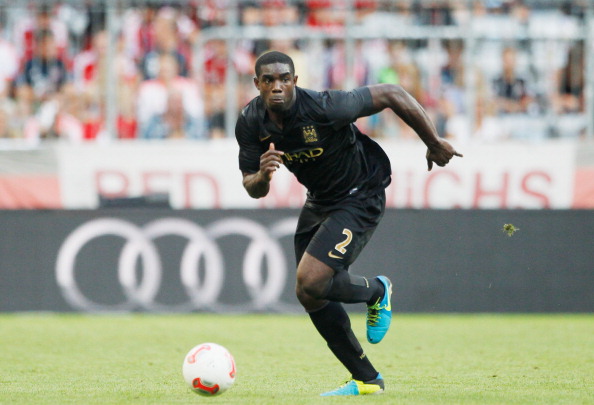 City enjoy having Richards locked in a cupboard under the stairs, however,  and have asked him to sign for another few years. Richards, understandably, is reluctant to re-sign. Allardyce has told him that West Ham possess no cupboards and, even if they did, Andy Carroll would have first dibs.

The Daily Express are convinced that former Arsenal striker Carlos Vela will become new Arsenal striker Carlos Vela when he re-signs for them in a £3.2m deal. The Mexican striker has played very well in Spain with Real Sociedad, and clever Arsenal have activated the buy-back clause in his contract. Arsene Wenger (pic below) has a degree in economics and it's not hard to see why. He has a big framed cert in his office. You can't miss it. 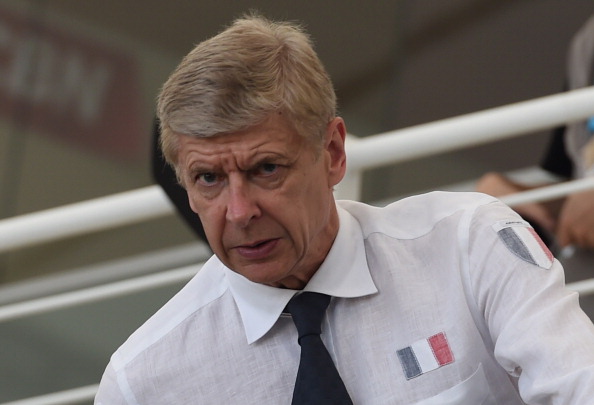 The Independent report this morning that Liverpool's attempt to sign Spanish full back Alberto Moreno from Seville has hit the rocks. This, despite some outlets reporting it as a done deal last week. Seville are threatening to pull the plug on the deal as they want the £16.2m fee up front, as opposed to Liverpool's proposal to pay a fiver a week over 237 years. 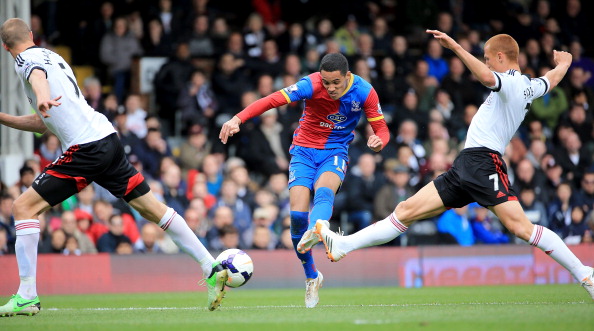 Tom Ince (pic above)and Joleon Lescott are off to Hull City according to the Daily Mail. Ince, linked with all the big clubs around Europe has finally settled on the behemoths from Yorkshire. Lescott's contract with Manchester City is up and, despite his offer to take over Micah Richards' cupboard, the City hierarchy are happy to let him leave. Lescott, of course will always be remembered for that great game he had there that time... once before... a few years ago... we think.

Everton bounce into the transfer talk this morning having had a relatively quiet summer so far. The Daily Mirror tell us that they are about to launch a £2.5m bid for Hakim Ziyech who plays for Dutch club Heerenveen. The player is wanted by both PSV and Ajax, but the Merseyside club are confident that they can secure the services of the player who sounds like that noise you make when you clear your throat. 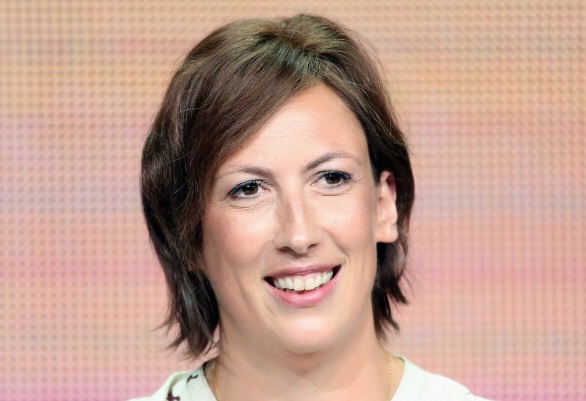 And finally, British comedian Miranda is wanted by a couple of European and English clubs according to InsideFutbol. The star of Miranda on BBC has had a great season playing for Atletico Madrid and doing live shows the length and breadth of Britain. She is claiming that her agent is currently trying to hammer out a deal with the clubs. The football clubs, not the comedy clubs.

We're off to see which clubs have cupboards under their stairs...