Transfer Talk: Vidal prefers Old Trafford, Costa Rica keeper off to Liverpool or Arsenal and Luis off to Chelsea

The much coveted Chilean, Arturo Vidal, is open to a switch to Manchester United... apparently.

The Star are reporting that Vidal is being chased by Arsenal, Chelsea, Bayern Munich and Manchester United. JOE cannot shake the image of the four clubs chasing Vidal around Santiago to the Benny Hill theme music. 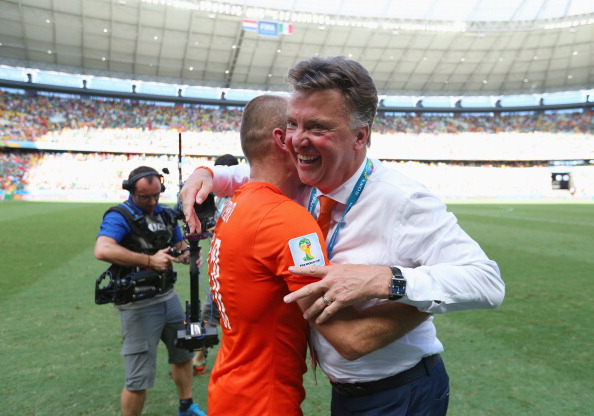 The Star are saying that sources in Italy feel that the Chilean midfielder would prefer to go and work under Louis van Gaal (pic above) at Manchester United. Juventus are reluctant to sell, but an offer around the £48m mark might change their mind. Meanwhile, Van Gaal is preparing to offer the player a whopper weekly wage of £250,000. 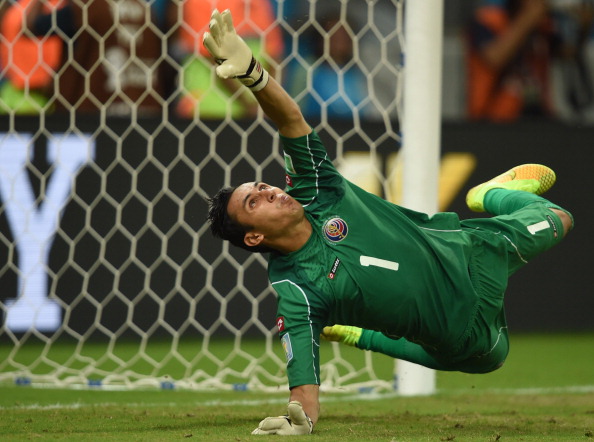 The Costa Rica keeper, Keylor Navas (pic above), who has performed heroics out in Brazil is wanted by both Arsenal and Liverpool according to the Daily Mirror. The keeper, who plays for Levante in Spain, has a £6.5m buyout clause which both English clubs are keen to activate. The attention for the keeper has come as no surprise to Costa Rica midfielder Celso Borges, who said, “He was born on Mars or Venus or something. He’s fantastic."

Last week, the Nigerian manager said that Messi is from Jupiter. There seems to be a lot of talent in our solar system and we're sure it's only a matter of time before we see our first Martian playing in the Premier League. 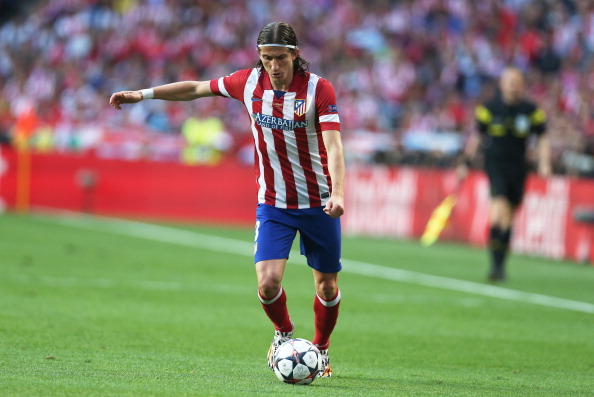 The Daily Express are leading with the news that Felipe Luis from Atletico Madrid wants to join Chelsea. Apparently he is so determined to push through his protracted transfer that he has cut off all contact with his club Atletico Madrid. All contact. He's turned off his phone, he's unplugged his modem and can be seen standing out his front garden with a rifle shooting any pigeons entering his airspace.

Atletico want £19m for the Brazilian left full and Chelsea are willing to stump up the funds. 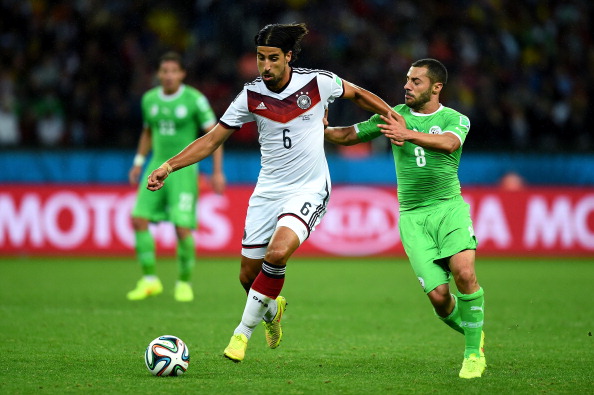 The Sun are telling us that Arsene Wenger wants to bring German powerhouse midfielder Sami Khedira (pic above) to the Emirates in a £23m deal. He thinks that Khedira will bring the best out of Mesut Ozil who has been a bit 'meh' since joining the North London club.

Ozil joined Arsenal in a massive club record deal worth £42m so we'd imagine Arsenal were a bit peeved to find out eventually that their prized asset needs an accessory to fully work. An accessory in the name of Khedira. 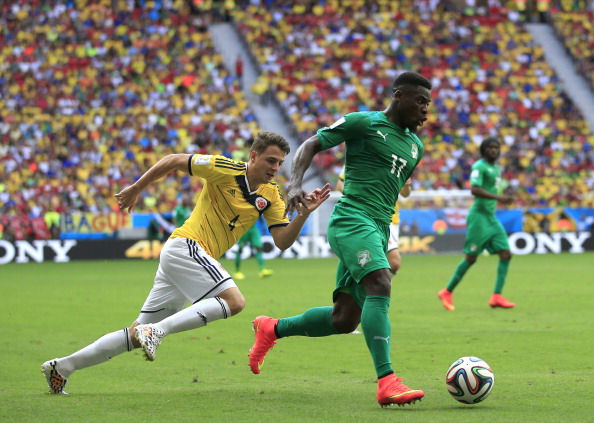 The Daily Mail are also talking about Arsenal and their quest to sign Ivory Coast speed merchant, Serge Aurier (pic above). The Toulouse player, who is only 21 and has had a good World Cup, is seen by Arsenal as the perfect replacement for Bacary Sagna, who has agreed a deal to be Pablo Zabaleta's understudy at Manchester City.

However, there has been a twist in that new Spurs manager Mauricio Pochettino also fancies Aurier. He has challenged Wenger to a pistols at dawn showdown on Clapham Common... allegedly. 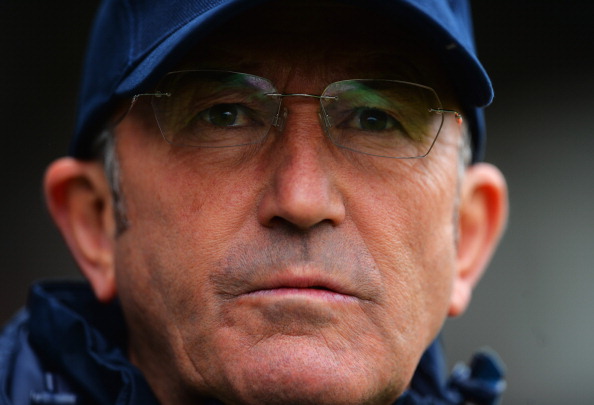 In other news Alexis Sanchez wants to stay at Barcelona according to the Metro, but if he is forced to leave, he would prefer a move to Arsenal over Liverpool. The Telegraph say that the tika-taka king Tony Pulis (pic above) of Crystal Palace wants to sign Cardiff defender Stephen Caulker in an £8m deal while Fulham are chasing Leeds captain Ross McCormack if you are to believe the Yorkshire Post.

We're off to catch pigeons with Felipe Luis.

popular
Two cases of new Covid variant confirmed in Ireland
Belgium becomes first nation to introduce compulsory monkeypox quarantine
QUIZ: If you get 15/15 in this General Knowledge quiz, give yourself a pat on the back
Coleen Rooney 'confident she's won' Wagatha Christie trial against Rebekah Vardy, according to reports
Met Éireann issue warning for potato blight this week
The JOE Movie Quiz: Week 155
The JOE Friday Pub Quiz: Week 295
You may also like
1 year ago
COMPETITION: WIN a copy of Eric Cantona's new Manchester United documentary, The United Way, on DVD
1 year ago
Manchester United documentary written by Eric Cantona available to watch at home in Ireland this May
1 year ago
Marcus Rashford launches book club to help kids experience 'escapism' of reading
1 year ago
Paul Pogba releases powerful statement in response to 'fake news' from The Sun
1 year ago
The JOE Pub Quiz: Week 214
1 year ago
Harry Maguire gives his version of events in Mykonos in TV interview
Next Page