Transfer Talk: Vidal to United back on, Toure to leave Liverpool and Ba off to Besiktas

The Arturo Vidal to Manchester United stories just won't go away and there's been a major plot twist.

Yesterday it was claimed that United had pulled out of the Vidal deal and the price had been cited as the reason. Today, however, the plot has thickened with the news that Juventus manager Antonio Conte (pic below) has resigned. While many assume this is because Juventus have agreed to sell Vidal to United, the more likely reason is that Conte wants the Italian national team manager's job following the resignation of Cesare Prandelli. 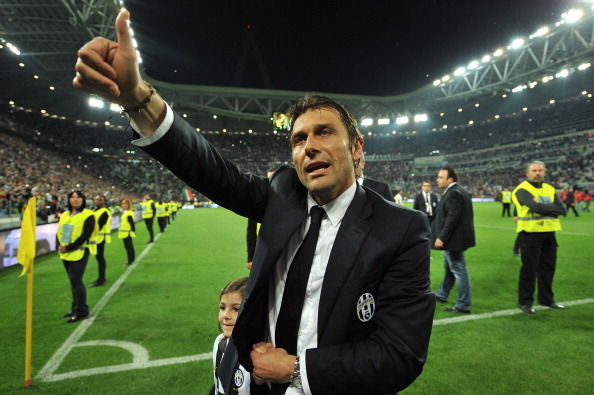 No matter what the reason is, the rumour mill is in a frenzy with reports of the deal being on, being off and we think there will be a few twists and turns before this one is resolved. There is a distinct whiff of Fabregas and Thiago Alcantara off this deal so all United fans should be wary of celebrating too early. 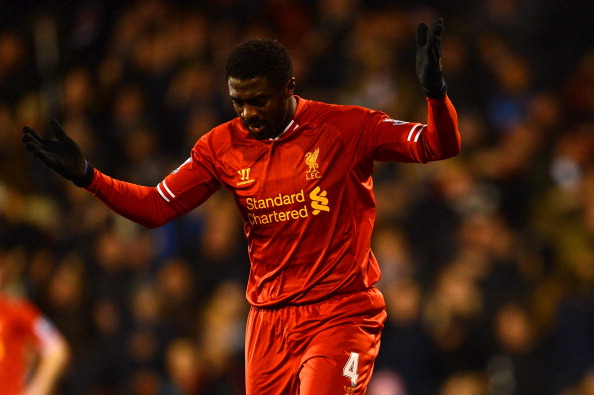 Kolo Toure is leaving Liverpool, according to the Daily Mail.

With only a year to run on his contract, the Ivorian defender is the subject of a bid from Turkish club Trabzonspor. Liverpool are still looking to sign Dejan Lovren from Southampton and Toure obviously realises his days are numbered. 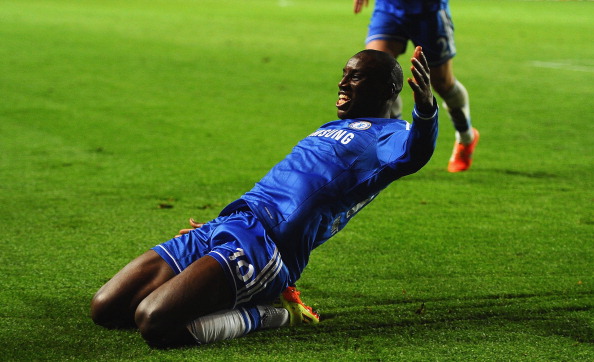 Keeping it Turkish, the Daily Mirror are reporting that Besiktas want to sign Demba Ba on loan for a season with a view to a permanent deal. Chelsea would rather a permanent deal now to rule out the risk of Ba ever darkening their doorway again. 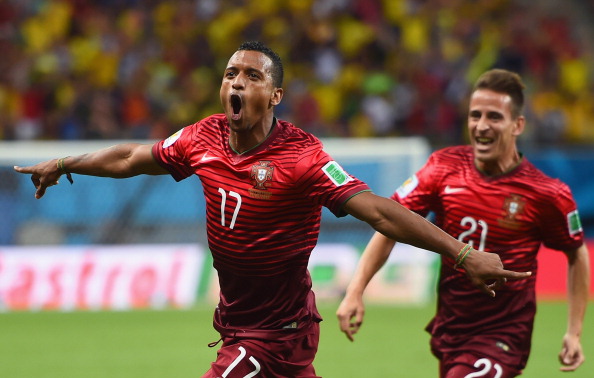 Football Italia are claiming that AC Milan want to sign JLS singer Nani from Manchester United in a £6.5m deal.

The only problem for them is his wages. He earns €3.5m at United for doing absolutely nothing and for a club not in Europe next season, that could prove a problem. The same source are reporting that Patrice Evra is getting cold feet about his move to Juventus  as he liked the cut of Antonio Conte's jib, but now that he's resigned, Evra reportedly wants to wait to see who takes over and then make a decision. 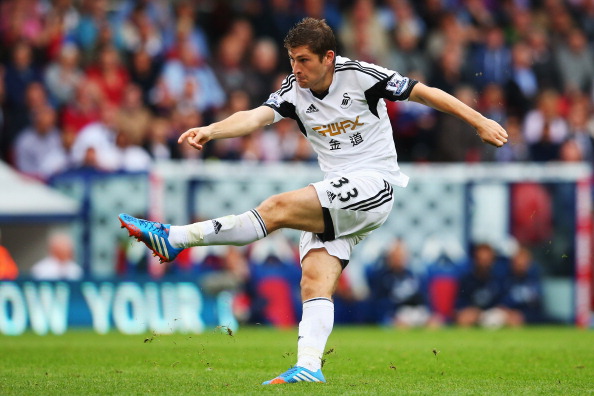 The Daily Telegraph tell us that Swansea have rejected Liverpool's £8m offer for Welsh full-back Ben Davies (pic above).

Swansea are apparently in a huff with Liverpool for having the temerity to make a bid for Wilfried Bony and are now not answering the phone to them. They are walking around acting all aloof and distant as Liverpool flutter their eyelids in their general direction. Expect both Bony and Davies to sign for Liverpool within days.

The Liverpool Echo, echo, echo, echo tell us that Everton are about to sign Bosnian midfielder Muhamed Besic from Hungarian outfit, Ferencvaros. £4m is the fee and an announcement is imminent.

We're off to bring Swansea and Liverpool to a relationship counsellor.