Carlos Queiroz and Rene Meulensteen have joined in the race for the vacant managerial job with the Republic of Ireland, according to The Irish Independent. 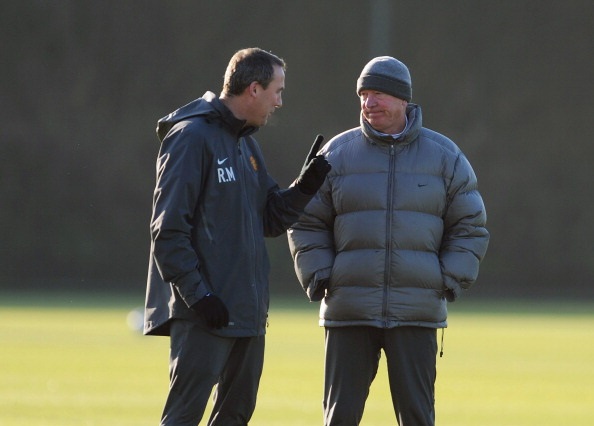 It seems that both of the men, who worked under Alex Ferguson as his assistant during his long reign in charge of Manchester United, have made their interest know to the FAI, and the association will have a look at calling them in for formal interviews, which are apparently due to start next month. 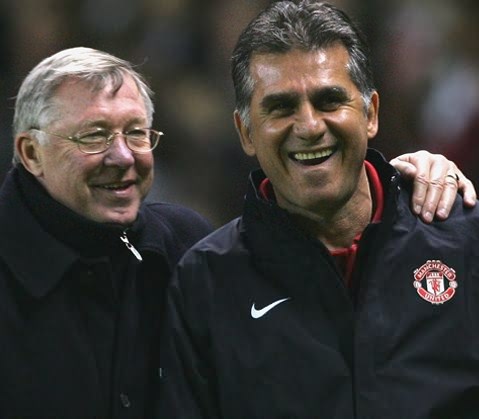 The Independent adds that there are quite a few reputable names on the list already, from Walter Zenga and Hector Cuper to home favourites Chris Hughton, Mick McCarthy and Martin O'Neill, but also added that the FAI are planning on taking a bit of a punt and getting Guus Hiddink on the phone to see if he has any interest in the position.

All in all, while there are some very exciting names on that list, but we're no closer to learning who will be in charge, and the FAI have been very clear that they intend to take their time and find the right person for the job.

Hat tip to the Independent and FreeFootball.tv for the picture.

popular
QUIZ: Test your knowledge with this Ultimate Friends Character Quiz
Details of cash payments and Christmas bonus outlined in Sinn Féin’s alternative budget
The JOE Friday Pub Quiz: Week 313
House Of The Dragon is already better than Game Of Thrones
A brilliant psychological thriller is among the movies on TV tonight
One of the best films nobody went to see turns 15 years old this week
Couple caught having sex in public during Lisdoonvarna matchmaking festival
You may also like
4 months ago
BBC trainee accidentally posts message mocking Man United live on TV
1 year ago
COMPETITION: WIN a copy of Eric Cantona's new Manchester United documentary, The United Way, on DVD
1 year ago
Manchester United documentary written by Eric Cantona available to watch at home in Ireland this May
1 year ago
Marcus Rashford launches book club to help kids experience 'escapism' of reading
1 year ago
Paul Pogba releases powerful statement in response to 'fake news' from The Sun
1 year ago
The JOE Pub Quiz: Week 214
Next Page