The Internet has reacted fairly harshly, which is totally out of character, as David Moyes loses his first game in charge of Manchester United

The hashtag #MoyesOut began trending earlier in Manchester and further afield, as the new Manchester United boss saw his side slip to defeat against the Thailand All Star team in their first preseason friendly.

It's not the ideal start that Moyes would have been looking for, but in a move that's totally out of character, the people who post stuff on the internet have gone totally overboard in their reaction. There were some funny memes, of which these two were probably the best: 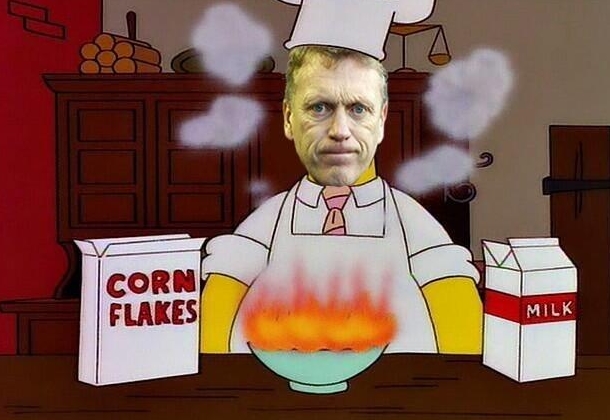 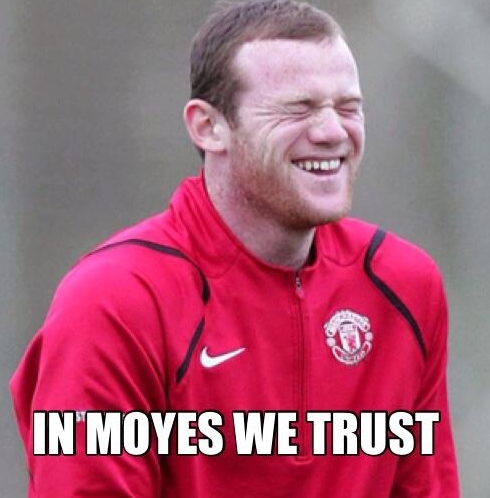 And there was of course, a classic reaction to the reaction meme from Anchorman 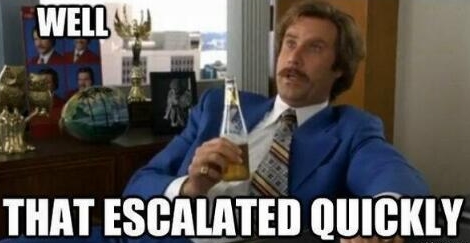 All light-hearted internet fun we're presuming, and we're aware that the #MoyesOut tag is not serious. Or is it? As it seems that Moyes has already been sacked and replaced, at least according to one TV station anyway. We're confident they have the best man for the job. 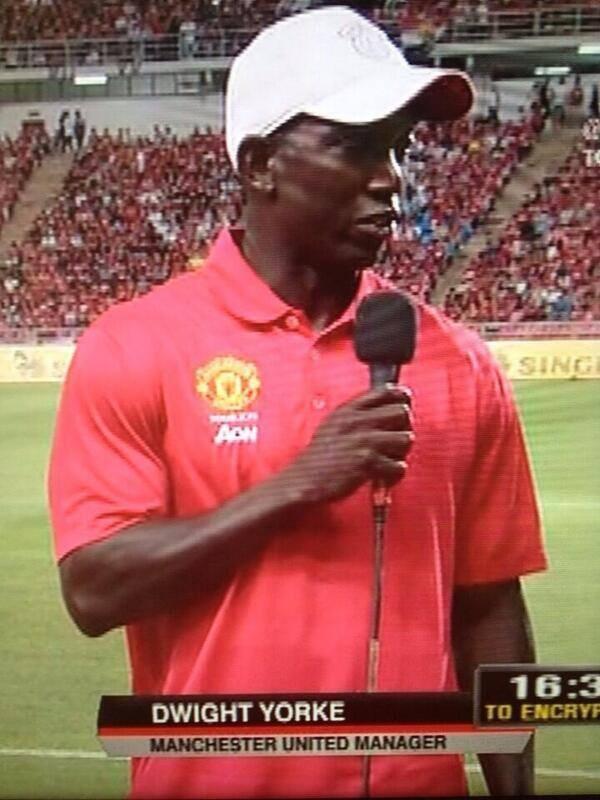 The highlights of the game are here to watch, and it starts with a hilarious Welbeck fail which is worth the price of admission alone.
http://www.youtube.com/watch?feature=player_embedded&v=lATT0-4Sv3M

popular
Gardaí warning people not to make unnecessary journeys in anticipation of Storm Barra
Man dies after being attacked by newly calved cow in Mayo
Carlow woman banned from keeping animals for life after starving dogs to death
This new rom-com about writing a Christmas #1 is absolutely going to make you cry (in a good way!)
"Danger to life" risk with Storm Barra "weather bomb", warns Met Éireann
An underseen Keanu Reeves adventure is among the movies on TV tonight
A terrific crime thriller is among the movies on TV tonight
You may also like
1 week ago
Who tweeted it: Simu Liu or Rahul Kohli?
2 weeks ago
Cow escapes field, heads to resort and gets stuck on water slide
2 months ago
Drunk man reported missing ends up joining search party to find himself
3 months ago
WATCH: The interview between Niall Horan and Lizzo is an absolute flirt-fest
3 months ago
Why improv comedy is the exact night out we all need right now
6 months ago
Adam Sandler reunites with IHOP hostess who turned him away
Next Page