Can Luis Suarez inspire Uruguay in the group of death or will the South Americans fail to repeat the success of four years ago?

It has to be Luis Suarez. The Liverpool striker picked up every individual accolade in English football this season. He's one of the best in the world but how fit will he be? That's the big question. He's said to be responding well to treatment following his knee surgery and people in Uruguay are confident he'll be fit but it'll be touch and go right up to that opening game against Costa Rica on June 14th.

Abel Hernandez is the young gun in a pretty experienced Uruguay squad. He's a tall, quick attacker who plays his football with Palermo in Serie A. 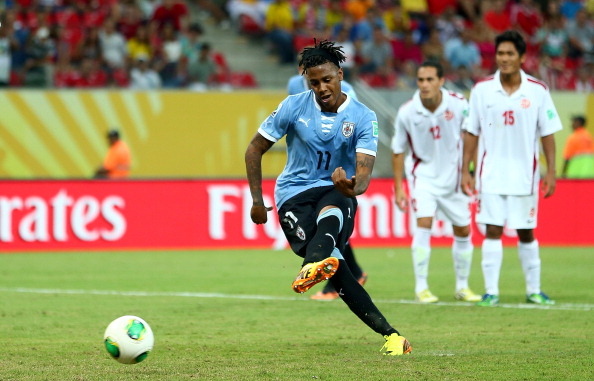 He's one of those hugely promising South Americans who has all the potential to be a world beater and he has been linked with a move to Arsenal in the past. He'll probably play a bit part role due to the presence of Suarez and Edinson Cavani but he's definitely one to watch.

Uruguay are the smallest nation competing in Brazil. They have a population of three million people so this golden generation of players really need to deliver. They were the first winners of the tournament in 1930.

Reasons for Ireland fans to support them

Well according to Wikipedia, there are an estimated 120,000 Irish Uruguayans in Uruguay, with many of them living in the capital of Montevideo. Weird, we know. There's a strong Liverpool connection with Suarez for all the Irish Reds and again, they're playing England.

Hannibal. Because Luis Suarez has taken a bite out of two men during a football match. He bites people and so does Dr. Lecter; it's perfect and very obvious. 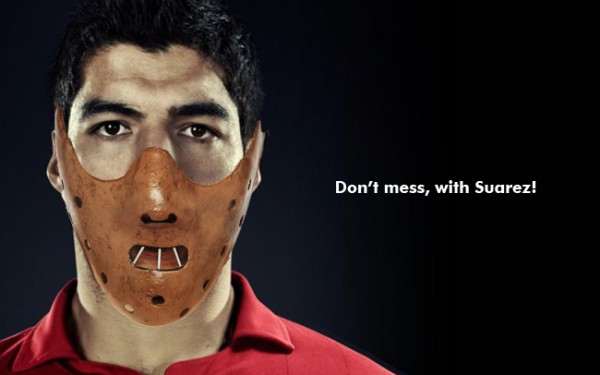 The Uruguay squad is littered with players playing for top clubs around Europe; the likes of Suarez, Cavani, Gargano, Godin and Muslera would all get into a lot of team in the tournament. This is a huge opportunity for the nation and we think they're going to get out of the group along with England.