Continuing our review of all the teams in Group G, it's time to look at Portugal. 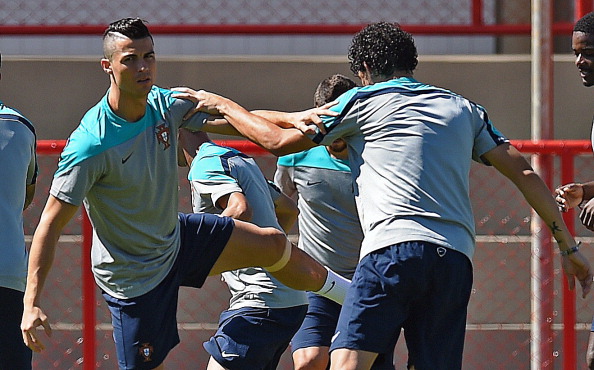 Love him or loathe him, there is only one man that can be considered as Portugal's top man and that, of course, is Cristiano Ronaldo. The holder of the Ballon d'Or, he is quite simply a phenomenon in the world of football. His goalscoring exploits for Real Madrid and before that, Manchester United, are nothing short of sensational.

If Portugal are to have a say at this World Cup, they will need their main man firing on all cylinders. He's got 49 goals in 107 internationals for Portugal and will covet the Golden Boot to add to his glittering array of personal awards. Already now the record goalscorer in a Champions League season, he would love to add the Golden Boot to cap off a remarkable season.

Sporting Lisbon's William Carvalho is one of the most coveted players in Europe. The Angolan-born central midfielder has been linked with a plethora of clubs, most notably Manchester United and Real Madrid. He's been likened to the great Yaya Toure due to his box-to-box style and ability to dominate games. 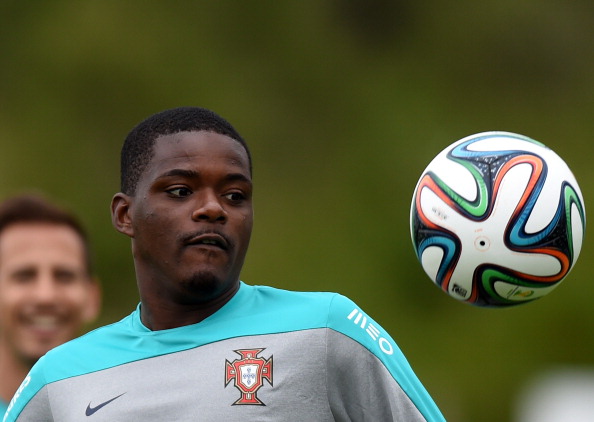 He has only got three international caps but was named in the squad for the World Cup due to his powerhouse performances for his club in Portugal. It'll be interesting to see how he gets on in Brazil when the whole world will be watching. If he has a half decent performance, expect his transfer value to sky rocket.

During the 1986 World Cup in Mexico, after beating England 1-0 in their opening match, the Portuguese players went on strike in a row over bonuses and refused to train ahead of their second game against Poland. They lost that match 1-0 and then lost to Morocco 3-1, resulting in their elimination from the tournament.

Cristiano Ronaldo has many fans in Ireland and he, along with players such as João Moutinho, Fábio Coentrão, Miguel Veloso and the previously mentioned William Carvalho are all men who play football the right way. Portugal are an exciting team and that's reason enough to support them as far as we're concerned.

They'd be Doctor Who. A team full of talented and interesting characters, but dominated by one man who has the hopes and dreams of his whole country resting on his shoulders.

They are in the Group of Death alongside Germany, Ghana and USA. With Ronaldo, anything is possible though and if they can navigate a way out of this tough group, they could be one of the dark horses at the World Cup this year.

Moutinho in midfield will pull all the strings and they'll be looking to Pepe for leadership in central defence, but if Ronaldo has his shooting boots on and is in the mood, Portugal represent a serious threat to anyone in the tournament. Quarter-finals at least.

popular
Amazon Prime Video has just added 38 very big movies to its library
The 50 most iconic songs of all time* have been revealed
U2 drummer Larry Mullen Jr. says band may perform without him in 2023
Mia Khalifa claims seaside town is better than Miami
The Banshees Of Inisherin is arriving on Disney+ sooner than you might expect
Dissection of a woman's body to be shown on Channel 4 tonight in TV first
Woman hit by rollercoaster is trapped in own body after finally awaking from coma
You may also like
7 years ago
Video: It's a year today since the most remarkable game of last year's World Cup
7 years ago
Opinion: The late, great Bill O'Herlihy and what made him such a national treasure
8 years ago
Video: The best showboating from this summer's World Cup in Brazil
8 years ago
Video: The Tralee man with the most famous GAA jersey at the World Cup has made a video recounting his amazing experience
8 years ago
GIFs: FIFA reveal the best goals of the 2014 World Cup
8 years ago
FIFA announce a team of the World Cup based on fan votes and it has a few issues
Next Page