Continuing our World Cup previews, we look at the African nation in Group H, Algeria. 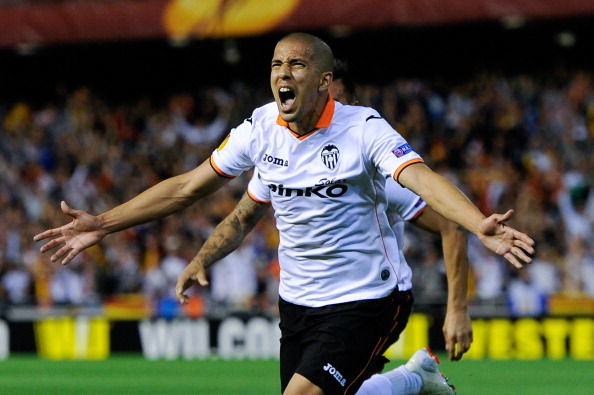 Valencia midfielder Sofiane Feghouli looks like he'll be the main man for Algeria at this World Cup. The former French youth international has been in great form for the La Liga side this season and has already clocked up five goals in just 19 appearances for the national side. Twice voted Algerian player of the year, the African nation will be looking to him to provide class and goals in Brazil. 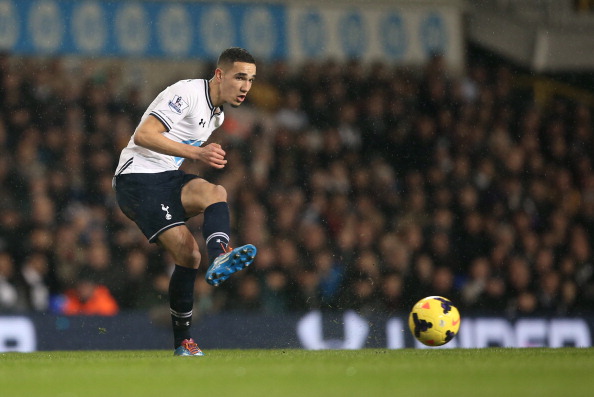 Tottenham introduced a relatively unknown Algerian player in the latter stages of the last Premier League season by the name of Nabil Bentaleb. He immediately impressed in the Spurs midfield with his presence, movement and eye for a killer pass. Technically gifted and with a great engine, he is already attracting the attention of clubs like Manchester United and could be wanted by a lot more if he has a good World Cup.

Algeria's Bosnian manager, Vahid Halilhodžić is a Knight of the Légion d'Honneur of the French Republic.

In a group containing Belgium, Russia and South Korea, the Algerians will be rank outsiders to qualify and we Irish love a good underdog. No better reason than that.

They'd be Homeland. Aside from the Arab connection, Algeria are a team who perform best at home. They have only once won the African Cup of Nations and that was back in 1990 when it was held in Algeria.

They are in a tough group and with their opening match against group favourites, Belgium, it's hard to see them qualifying for the knockout stages of the competition. They qualified for the tournament following a controversial and hard fought win over Burkino Faso in an African qualifier.

You have to think that their three opponents in Group H will be much stiffer propositions than Burkino Faso and for that reason we are predicting an early elimination in the group stages for the North African country.

popular
Two new 24-hour bus services are coming to Dublin
Jeffrey Dahmer’s dad thinks he knows what’s to blame for son becoming a serial killer
QUIZ: Test your knowledge with this Ultimate Friends Character Quiz
Power-ranking the House of the Dragon characters after THAT big fire
House Of The Dragon is already better than Game Of Thrones
WATCH: HBO's The Last Of Us trailer is finally here and it is brilliant
€600 energy credits and free schoolbooks for children set to be announced in Budget 2023
You may also like
7 years ago
Video: It's a year today since the most remarkable game of last year's World Cup
7 years ago
Opinion: The late, great Bill O'Herlihy and what made him such a national treasure
7 years ago
Video: The best showboating from this summer's World Cup in Brazil
8 years ago
Video: The Tralee man with the most famous GAA jersey at the World Cup has made a video recounting his amazing experience
8 years ago
GIFs: FIFA reveal the best goals of the 2014 World Cup
8 years ago
FIFA announce a team of the World Cup based on fan votes and it has a few issues
Next Page