Tipped as 'dark horses' to the point that they can't really be considered 'dark horses' any more, what can we expect from an emerging Belgian side in Brazil?

He was Chelsea's best player last season and is one of the most coveted players in world football. He is, of course, Eden Hazard (pic below). He has had a fantastic first couple of seasons with Chelsea in the Premier League and will be pivotal to Belgium's chances of having a good World Cup. Signed from Lille in a £32m deal, he took to the English game with aplomb and he could be a real star of the tournament. 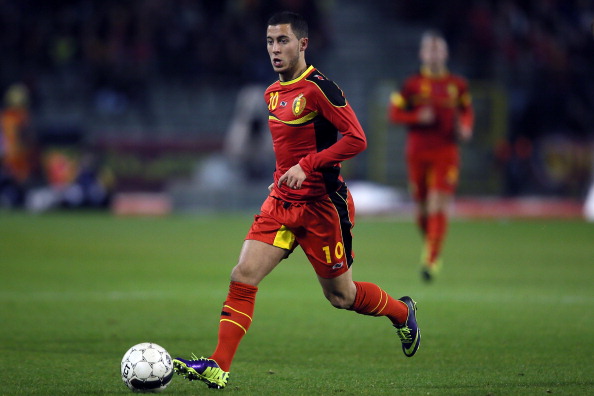 He can play on the wings or as an attacking midfielder and his low centre of gravity and raw speed make him one of the most difficult players to mark. His manager at Chelsea, some guy called José Mourinho, said: "Eden Hazard is probably the best young player in the world with legs to go there, but give him time."

Still unofficially capped by Belgium, Manchester United's Young Player of the Year, Adnan Januzaj (pic below) is definitely one to watch. He recently declared for Belgium having been eligible to play for Albania, Kosovo and 99 other countries and was immediately parachuted (not literally) into the Belgian World Cup squad. 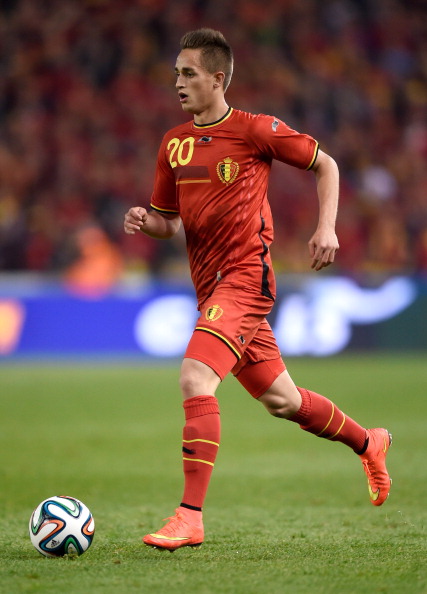 Januzaj is a terrific talent who, like Hazard, is comfortable on either wing and can play in behind the strikers. He recently signed a new five-year contract with Manchester United following interest from big spending Paris Saint-Germain and it'll be interesting to see if manager Marc Wilmots will give the young winger a run during the World Cup.

Belgium won gold for football in the Olympic Games of 1920 having beaten Czechoslovakia 2-0 in the final. The match was remarkable because the entire Czech team walked off after 40 minutes following the sending off of one of their players.

Belgium have a squad which can boast a very-impressive looking Premier League XI. Call it lazy on our part (go on, we dare ya), but a lot of their squad are familiar faces to Irish fans so that's the reason we think they'll be cheering them on in Brazil. As well as that, we wouldn't be surprised if a good few punters had a flutter on the Belgians at 16/1 so all the more reason to cheer them on. 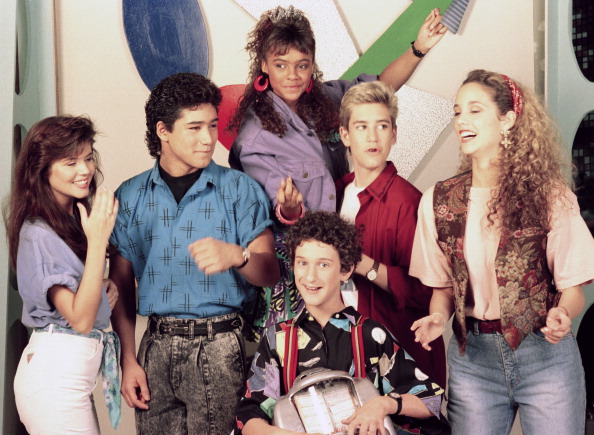 Belgium are many people's tip as dark horses in Brazil. They have a squad dripping in quality and many household names; players such as Hazard, Courtois, Vertonghen, Lukaku, Januzaj, Kompany, Dembélé and Mirallas are players who would walk into most international teams. Their best ever finish was fourth in the 1986 World Cup in Mexico and with the quality they have at their disposal, it would be no surprise to see them go far in this tournament. Quarter-final minimum and a semi-final exit is priced at 7/1.

popular
Human remains found in suitcases are the bodies of two children
People want "offensive" Crown Paints advert banned after attracting hundreds of complaints
Here's how to make €9-11 on Revolut in just a few minutes
Gardaí warn public of increased incidents of drink spiking in clubs and nightclubs
New car-free town with population of 85,000 set to be built in Dublin
The prequel to one of the best twists of all time and 7 more movies & shows to watch this weekend
QUIZ: Can you identify the famous song from the opening line?
You may also like
7 years ago
Video: It's a year today since the most remarkable game of last year's World Cup
7 years ago
Opinion: The late, great Bill O'Herlihy and what made him such a national treasure
7 years ago
Video: The best showboating from this summer's World Cup in Brazil
8 years ago
Video: The Tralee man with the most famous GAA jersey at the World Cup has made a video recounting his amazing experience
8 years ago
GIFs: FIFA reveal the best goals of the 2014 World Cup
8 years ago
FIFA announce a team of the World Cup based on fan votes and it has a few issues
Next Page