Yet another opportunity for you to unleash all of your hairbrained business schemes on the world! *Cue ridiculously evil laugh*

Good news folks, registration for the AIB Start-up Night in The Savoy, Limerick, at 6pm on May 21st is now open. AIB Start-up Nights are a fantastic venture where the start-up community gets together, allowing you the opportunity to mingle with fellow entrepreneurs and hear some of Ireland’s most successful entrepreneurs speak about their experiences.

You can forget about last week's Chocolate Teapot 2.0 prototype, that idea was so, ahmm, last week. Instead, the time has finally come for you to unleash your 'Hairy Cap'* on the bald men and women of the world. Genius. 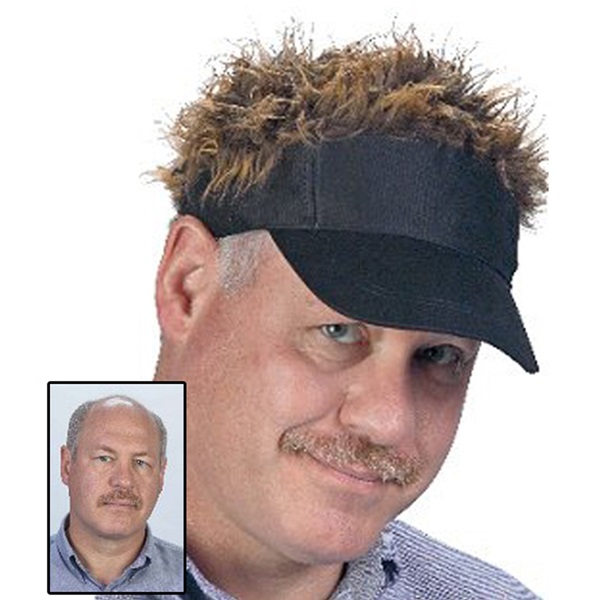 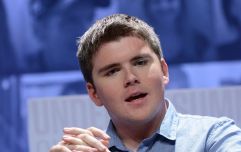 END_OF_DOCUMENT_TOKEN_TO_BE_REPLACED

Guest speakers appearing at the next AIB Start-up night will be James Corbett, Managing Director of Simvirtua and none other than Niall Mc Garry, founder and CEO of JOE.ie and Her.ie.

James Corbett obtained a B.E. in Computer Engineering from the University of Limerick and has 14 years experience in the IT industry working for multinationals such as Apple, Motorola and Analog Devices. James also acted as technical adviser to Gaelscoil O’Doghairin, Co Limerick, where he worked alongside visionary Principal Daithi O’Murchu.

Niall McGarry is  an Irish media entrepreneur and the owner and founder of JOE.ie and Her.ie, with both websites falling under the banner of Maximum Media, a new umbrella company recently founded by Niall. Niall originally created JOE.ie in 2010, providing an online outlet for Irish males with an interest in areas such as sport, tech, entertainment, motors and fashion. To check out the world's greatest website simply click here.

All you have to do to register your interest in attending this week's event is fill out the simple registration form by clicking here. So what are you waiting for? Get on it.

The Big Reviewski || JOE · TBR Spotlight: Loki - Episode Two - 'The Variant'
popular
Garda union hits out at "absolute confusion" over outdoor drinking and dining
Gardaí will use "discretion" over outdoor drinking at pubs and restaurants
The Queen appealing for volunteers to weed the garden of her Sandringham Estate
Matt Damon planning return trip to Ireland to travel around the country
QUIZ: Can you get full marks in this potentially very frustrating general knowledge quiz?
Man in his 60s killed following assault at home
The JOE Friday Pub Quiz: Week 248
You may also like
1 week ago
Gardaí investigating after body discovered in popular swimming spot in Limerick
4 weeks ago
"Serious concerns" over rapid rise of Covid-19 cases in Limerick after social gatherings
1 month ago
Man arrested in connection with two suspected arson incidents in Limerick
2 months ago
Forbes commit to hosting major event in Limerick after controversial article
2 months ago
Gardaí intervene and restrain suspect who was armed with a knife in Limerick
2 months ago
First-time buyers in the South-West: This virtual First-Time Buyers Masterclass will kickstart your mortgage
Next Page