Brought to you by AIB.

It’s not enough to take part.

Starting up a new business has a lot in common with going into an MMA fight. You need to put the work in if you want to survive, you have to know your competitors and it can be scary even if you’ve done all the necessary preparation. 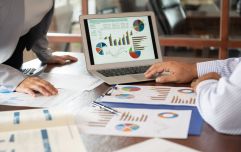 END_OF_DOCUMENT_TOKEN_TO_BE_REPLACED

With that in mind, we spoke to Conor McGregor’s coach to see what advice he could offer start-ups and to find out how they can punch above their weight. In addition to training the first man to ever hold two UFC titles simultaneously, John Kavanagh is also a successful businessman in his own right.

He started Straight Blast Gym from humble beginnings but grew it into a globally-recognised brand that now has 12 affiliated gyms around the country. Kavanagh knows exactly what it takes to step into the unknown with your business.

“It’s a bit scary and a bit daunting to do something from scratch on your own,” he said at the recent AIB Start-up Academy Dublin Summit. “There will be days where you doubt yourself so you definitely need to have that self-belief.” 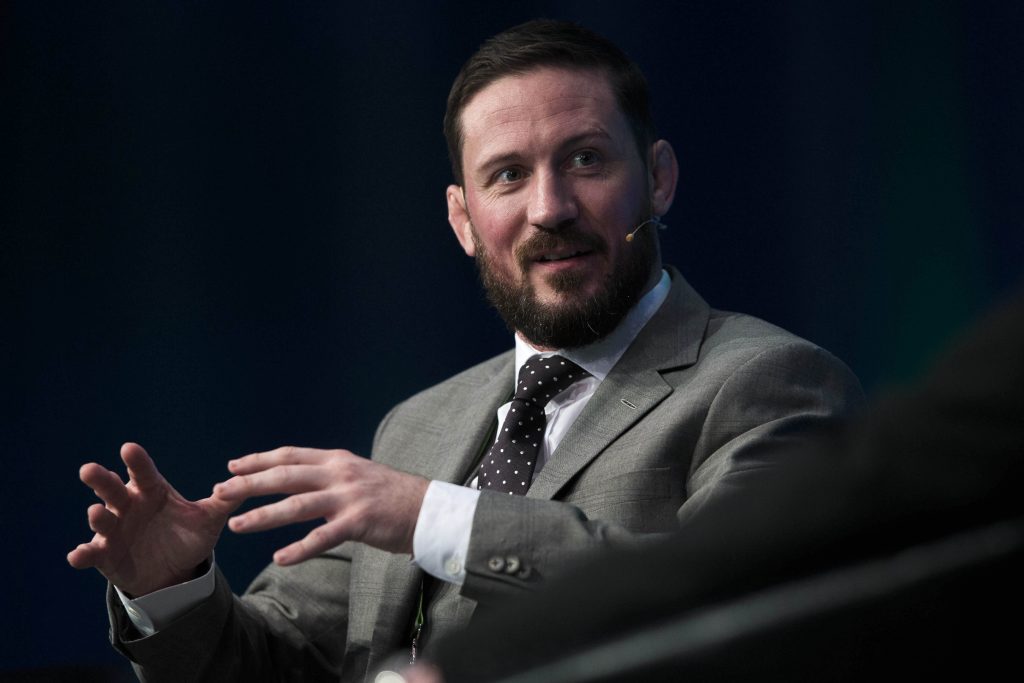 Having a good support structure can also make a massive difference. Having negative influences can drag you down when you're trying to launch a new business so Kavanagh has made a conscious effort to surround himself with positive, enthusiastic people.

The similarities between an MMA fighter and an entrepreneur are more obvious than you might imagine. Success depends greatly on the effort that you put in and how much energy, commitment and hard work you're willing to put into the venture. It also depends on being honest with yourself about whether you're doing enough to achieve your aims.

END_OF_DOCUMENT_TOKEN_TO_BE_REPLACED

It's easier to keep grinding away and putting in the long hours if you really love what you do. Being totally passionate about the business you're starting is the only way you'll last the course in what can be an attritional process.

“An average week for me is 60-70 hours and anybody I know who works for themselves would have a similar story. Unless you really enjoy something, you won’t stick with it!”

To read the full business article from which these stories were taken, check out AIB's blog here.

Brought to you by AIB.

popular
Meteor shower to be visible tonight as Halley's Comet passes over Ireland
The 50 most iconic songs of all time* have been revealed
Joe Duffy listener complains of being quoted €4,100 for three-night hotel stay in Kerry this summer
Woman expecting to give birth to seven babies ends up having nine
PICS: The man with the biggest penis in the world has one unbelievable problem with it
Benedetta is undoubtedly going to be the most controversial movie of 2021
Stephen Donnelly says its "not okay" alcohol is being sold at "pocket money prices"
You may also like
1 day ago
If you’re throwing out your old phone, TV or laptop, this is the correct way to do it
5 days ago
COMPETITION: Win an epic adventure in this stunning Mayo lodge for you and your housemate
5 days ago
Irish healthcare company unveils brand new itchy scalp solution
6 days ago
Every Guinness fan needs to get their hands on this amazing Guinness Tasting Kit
6 days ago
COMPETITION: Win festival tickets, JustEat gift cards and more amazing prizes
1 week ago
There’s help at hand if you’re feeling overwhelmed by everything at the moment
Next Page