It seems that the internet is Irish people's place to go these days to find out about their sexual health, while a lot of young people in the country seem to be prioritising their career over starting a family.

This is according to LloydsOnlineDoctor, who asked 474 Irish men and women about their sexual health preferences in the brilliantly titled survey, ‘Let’s Type About Sex’. 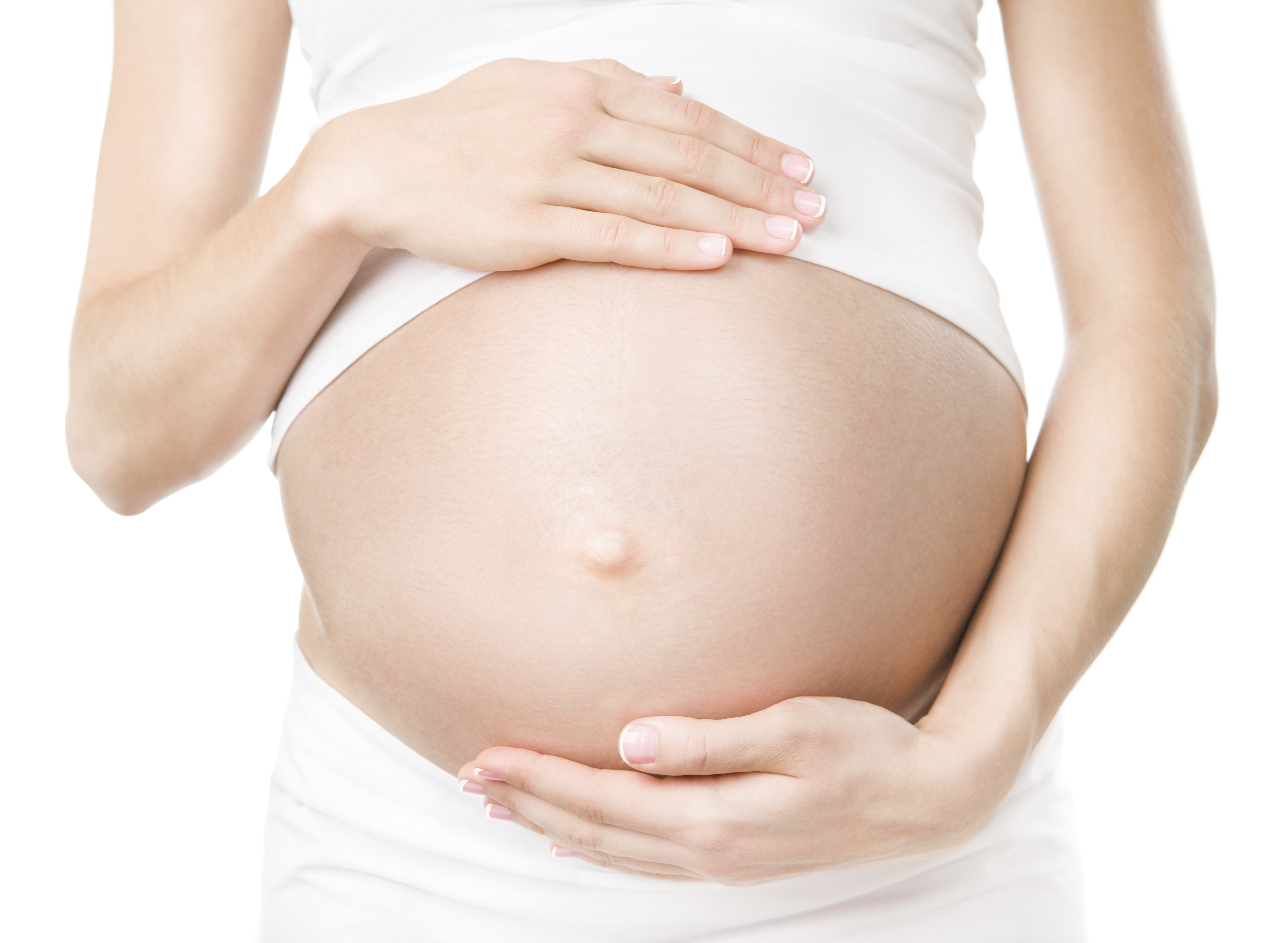 When it comes to finding out more about their sexual health:

Of course, there is always the awkward talk with the parents to consider. Here are the stats for that:

Strikingly, the Irish tradition of 'family first' seems to be changing:

popular
The JOE Friday Pub Quiz: Week 220
The JOE Movie Quiz: Week 80
Harry Styles hits back at critics who told him to be more 'manly'
Status Yellow snow warning issued for five counties
The 50 most iconic songs of all time* have been revealed
Here's Week 58 of JOE's 19 in 90 quickfire quiz
Here are the 6 best movies on TV tonight
You may also like
3 weeks ago
QUIZ: Can you identify these Irish towns on a map?
4 weeks ago
QUIZ: Can you name all the US states with a smaller population than Ireland?
1 month ago
Three Status Yellow weather warnings issued, affecting eight counties
1 month ago
7 gazebos from €40 to €12,000 for your outdoor entertaining
2 months ago
396 new cases of Covid-19, 9 people admitted to hospital in last 24 hours
2 months ago
QUIZ: Can you name all 32 counties in Ireland in under 4 minutes?
Next Page