Cancer warnings on alcohol won't save your life, they'll just make you hate it

We're going to have to get used to that.

Steps that improve Ireland's relationship with alcohol are to be welcomed. But Simon Harris' much talked-about Public Alcohol Bill, which will see the introduction of cancer warnings on alcohol containers, is a particularly wonky step.

END_OF_DOCUMENT_TOKEN_TO_BE_REPLACED

The primary argument against these warnings is that they could harm the Irish alcohol, tourism and hospitality industries. And maybe that's true. But that's not why they're a bad idea.

They're a bad idea because persecuting people, causing health anxiety, paranoia and fear, without providing adequate alternatives and care, is negligent.

At first glance, it seems like an alright idea. When you think of warnings on packaging, smoking is probably the first thing that comes to mind. But drinking and smoking simply don't pose the same kind of cancer risk.

For example, heavy smokers are 25 times more likely to develop lung cancer than non-smokers. Virtually all lung cancer is caused by smoking. 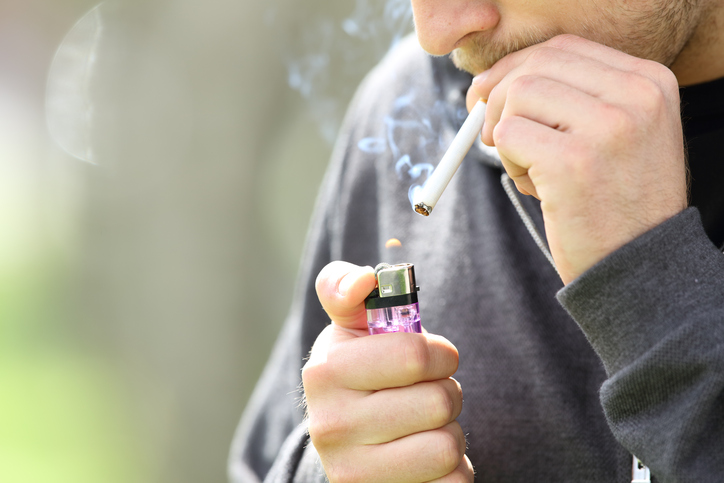 END_OF_DOCUMENT_TOKEN_TO_BE_REPLACED

Heavy drinkers (for men, this means more than 15 drinks per week) are approximately five times as likely to develop head and neck cancers. For other cancers, like liver cancer, your risk is about doubled. So if you originally had a 0.4% chance of developing liver cancer in your lifetime, being a heavy drinker will, on average, bump your risk up as far as 0.8%.

The path from heavy-drinking to cancer is nowhere near as straight and narrow as the route offered by cigarettes.

Cultural differences must also be considered. In Ireland, smoking is not an activity in and of itself. We don't have hundreds of establishments dedicated to smoking — indeed, smoking is legally banned from all indoor areas. Cigarette factories and tobacco plantations are not among our leading tourist attractions.

END_OF_DOCUMENT_TOKEN_TO_BE_REPLACED

Warning a dangerously drunk person about eventual cancer is a bit like spotting a mole on a blindfolded man who has wandered out onto the motorway and yelling at him that he should get it checked.

Nobody is operating under the assumption that alcohol is good for you. Cancer warnings on alcohol are a piecemeal non-solution that papers over the chasm that is Ireland's deeply dysfunctional relationship with drink.

Where the cancer warnings might have the most success is with children who are too young to be drinking yet. To see a substance so closely linked with an awful disease could be an effective form of aversion therapy.

Much like minimum pricing and separation of alcohol from other products in retailers, it is a reactive idea — not a proactive one. It's not one that addresses our national dependency on alcohol. The fact is that kids, just like adults, are going to drink if they're not given anything else to do.

"Sure they have a GAA club, don't they?" is not an adequate response. People need more. They deserve more. But Irish social lives revolve around the pub. A warning on a bottle will not undo centuries of history. Society needs to reshape itself more fundamentally so that we understand alcohol and respect its risks.

Most people obey the rules of the road even when the cops aren't around, because our culture places huge importance on educating people about road safety. We have a few TV ads and signposted speed limits, but your radio doesn't say "Remember that you'll die" every time you stick your key in the ignition. 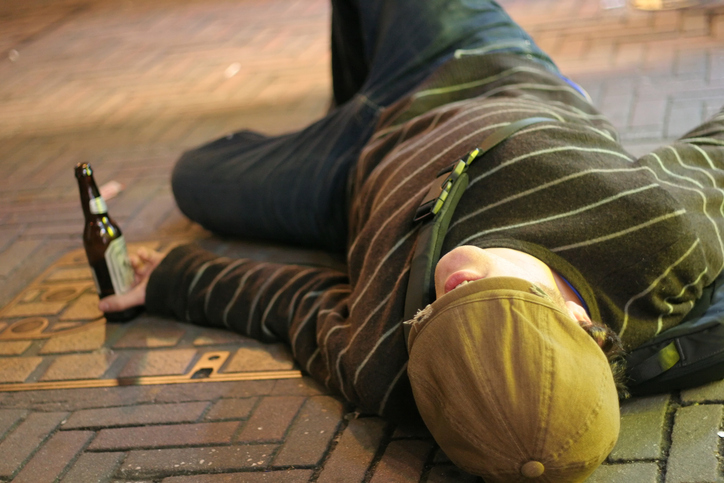 The proposal on the table seems uniquely Irish in its nature. To leave communities across the country undeveloped to the point that all there is to do by way of socialising is a trip to the pub — but to plaster the pub in warnings that the only option you've been given will also kill you.

Though, it should be said, fizzy drinks containing high-fructose corn syrup or aspartame also have pretty strong links to cancer.

Sugar consumption is also a leading cause of obesity, which recently overtook smoking as the leading cause of cancer. Processed meat. Exposure to sunlight. Oxygen. All of these things are carcinogenic. And not in a makey-uppy way. In the very same way that alcohol is carcinogenic. So... it probably won't be too long before you're being reminded that fizzy drinks can kill you too.

Just like alcohol, you can still have them, you can have as much of them as you like. They'll be everywhere you turn! But you'll feel guilty. You'll feel ashamed. You'll feel scared.

Enough to drive you to drink.